Why Daniel Sturridge can work wonders for West Bromwich Albion

West Bromwich Albion signed out-of-favour Liverpool striker Daniel Sturridge on a season-long loan deal. Although Sturridge was once regarded as the Liverpool’s brightest attacking talent, he lost his ground due to a slew of injuries and a general slump in form. He has been ready to play again for quite some time now but the timing is just terrible because the Reds have so many reliable and lethal attackers at present.

The likes of Roberto Firmino, Sadio Mane and Mohamed Salah have been in phenomenal form and they seem to be getting better day by day. In such a situation, it’s tough for even a top-quality attacker to break into the squad, let alone a player who has been out of action for so long. Even in Philippe Coutinho’s absence, Alex Oxlade-Chamberlain has done admirably well, thus minimising all hope for Sturridge.

A temporary deal to join West Brom seems like the ideal solution to the player’s concerns. He is dire need of game time to get his career back on track. That is something he will definitely not receive at Liverpool but with the Baggies, Sturridge could play a starring role and guide them back to safety.

There is no doubt that a player as experienced and sharp as the 28-year-old would prove to be an extremely valuable addition to Alan Pardew’s squad. He made a cameo appearance in West Brom’s 3-0 loss to Manchester City last night and he’ll only receive more game time as the season progresses. 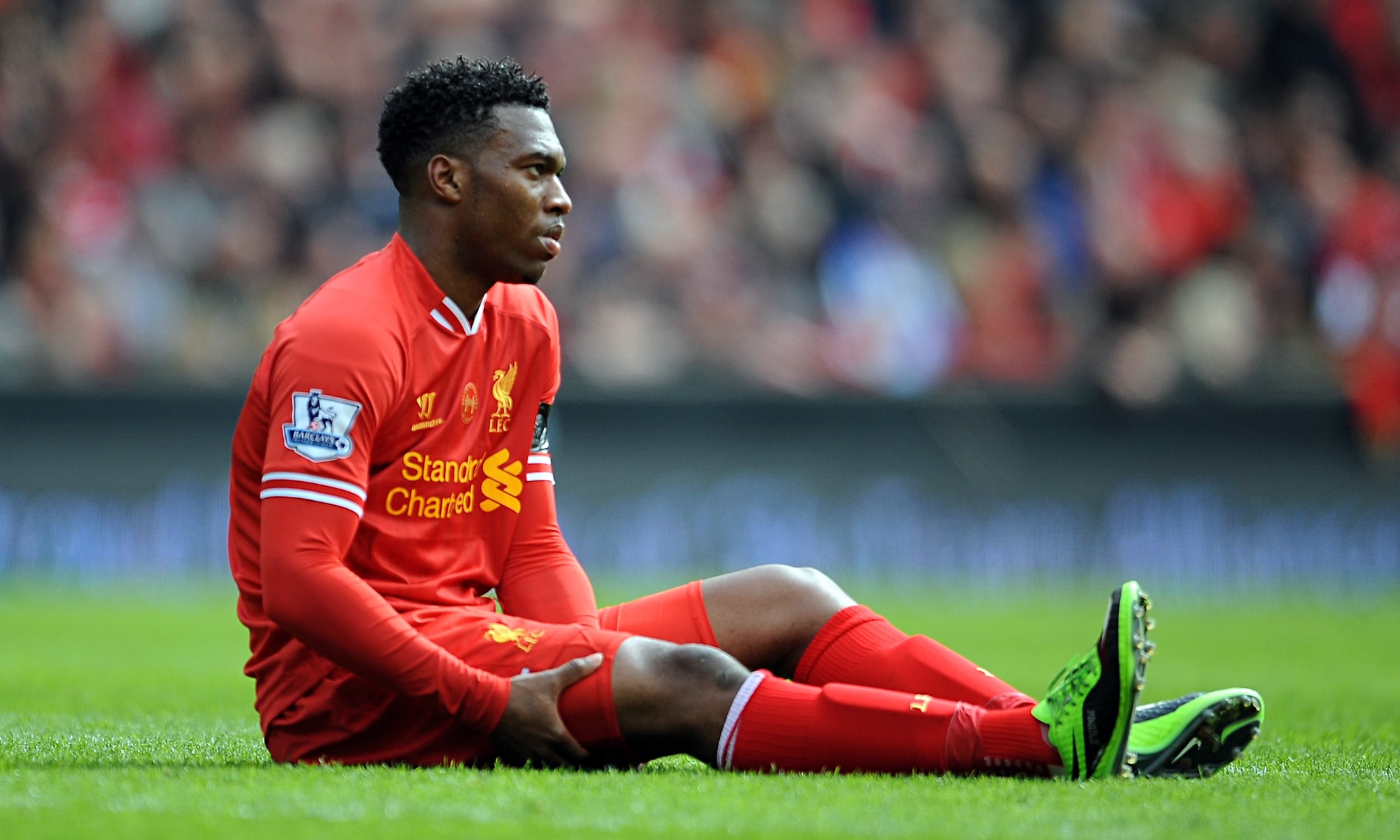 To be very honest, Pardew has had quite a tough time when it comes to strikers. However, of late, Jay Rodriguez has played well and a brace from him dumped Liverpool out of the FA Cup. The striker has been rather promising but when the opportunity to bring a talent like Sturridge presents itself, who would refuse it?

Once he gets going, Sturridge cannot be stopped. He boasts of blistering pace and has an innate ability to make some incisive runs to split opposition defences apart. His experience will also play a major role this time and Pardew could also work wonders by employing a two-striker formation utilising the services of Rodriguez and Sturridge.

After all, the Englishman was a force to be reckoned with when he played with Luis Suarez for the Merseyside club and given Rodriguez’s form, there is no reason why he cannot replicate the same for West Brom. Hence, the move for Sturridge was a sharp one from Pardew and it will be interesting to see how well he does to preserve the club’s top-flight status.