As per the report in Express and Star, Wolves defender Ryan Bennett has penned a new contract with the club, which will keep him at the Molineux until the summer of 2021. He has started most of the league games for Nuno Espirito Santo’s men and done a pretty good job as a right-sided centre-back in a back-three system.

Bennett arrived at the Molineux from Norwich City in 2017 on a free transfer. The club should be happy to know that one of their integral players is going to stay with them for another two seasons and help them survive in the Premier League for as long as possible.

The 28-year-old is a part of the Wolves defence which is the fifth-best in the league at the moment, which is such an overwhelming achievement for a club that got promoted in the summer. Here’s why the Old Gold have done the right thing by offering a new contract to Bennett:

Bennett is suited to playing the Nuno system

Nuno deploys the 3-4-2-1 formation consisting of three central defenders who are adept in playing out from the back and performing their defensive duties to near perfection. The two wing-backs are high in possession to provide the width and the support to the defenders when required.

The two central midfielders are hard-working, who conduct a lot of things on the field, starting from controlling the tempo of the game to covering the right spaces between the lines. The front three are narrow at times, with attacking players supporting the striker.

So in this system, the wide centre-backs are one of the most important players in the team. They can move forward with the ball and thread incisive passes and cover the spaces in the wide areas if the wing-backs are higher up the pitch, cutting down the chances of a counter-attack from the opposition. 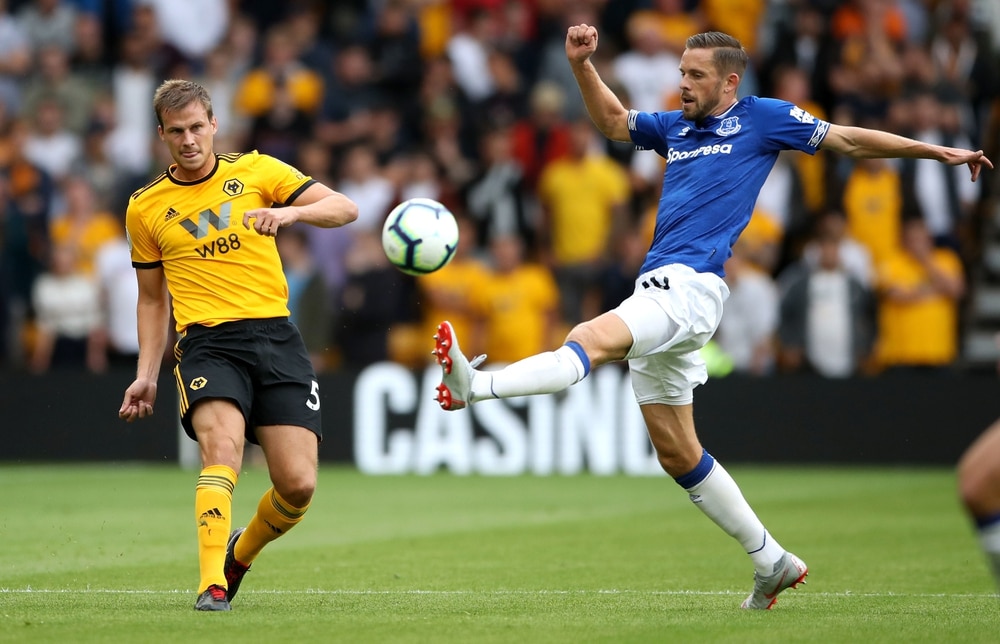 The way Bennett plays his football is perfectly suited to this role and he has been a success as a right-sided centre-back this season. The 28-year-old has a pass success rate of 78%, with a tackle and interception rate of 2 and 1.4 per game respectively. He is also pretty good in the air, winning duels at an average of 4.1.

Read More: This 35-year-old free agent would be the answer to Wolves’ lack of squad depth – Agreed?

Hence, it is perfect for the player to extend his relationship at the club, predominantly because he is being utilised very well by his current manager.