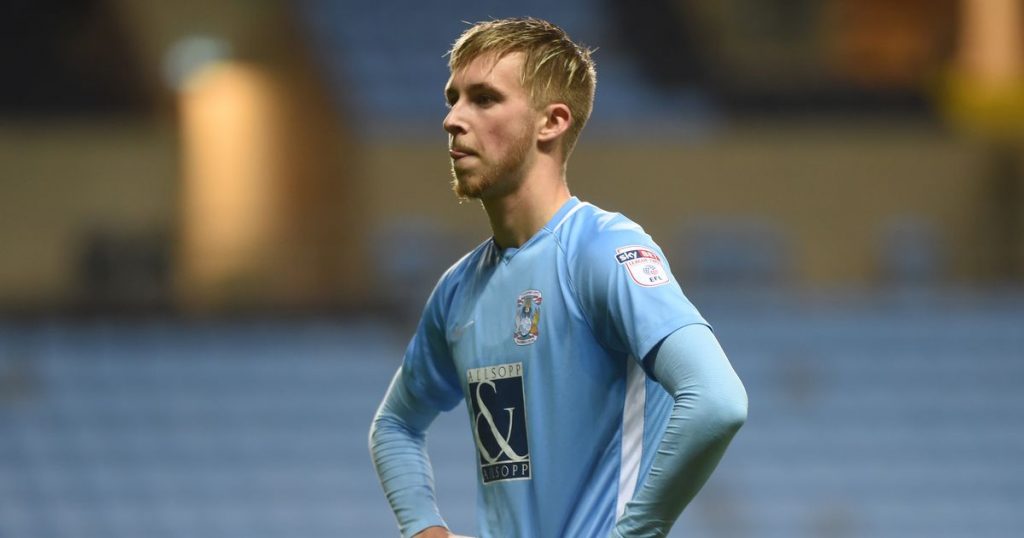 Having been at Coventry City since the age of seven, midfielder Ben Stevenson is now embarking on the first big journey of his football career having signed for Wolverhampton Wanderers. As soon as the deal with the Championship leaders was settled, Stevenson was sent on loan for the rest of this season to Colchester United and it’s been a tumultuous few days for the 20-year-old.

Certainly, the choice of the loan club has been questioned by some fans, especially those at Coventry, given that he has essentially swapped one promotion candidate for another in League Two and may as well have stayed at the Ricoh Arena for the rest of the campaign.

Stevenson racked up 50 league and cup appearances for the Sky Blues since breaking into the first team and only had interest in him from Wolves confirmed on Wednesday afternoon when he was told to get himself to their training ground.

From there, his deal was done and he was told he would be heading to Colchester and it has certainly been an interesting few days for the young man. Stevenson has told how this part of his career is really exciting and that he cannot wait to get going as a Wolves player – though he will have to wait for that chance. 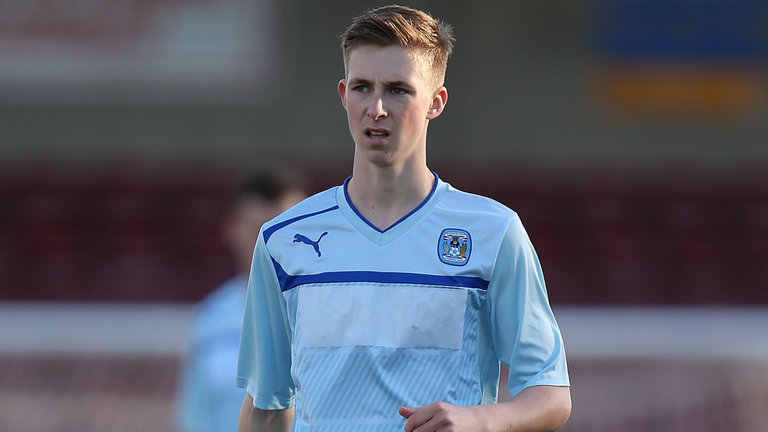 Given that he is still in League Two on loan and that Wolves should be in the Premier League next term, I would doubt his competitive debut for his new parent club will come very soon, though reportedly they are having him watched every time he plays for Colchester to monitor progress.

The central midfield man may well make his U’s debut at the weekend when they play host to Newport County at the Community Stadium and it’ll be much-needed game time for him.  He has managed to get in just 12 appearances in total this season for Coventry and feels like he has some catching up to do.

A regular, consistent run of games is what he needs and with that, I’m certain he will come on in leaps and bounds.

For me, on the little I know about this kid I’d say he’s an excellent acquisition with the future in mind. It wouldn’t be the first time Coventry have rolled a decent player off the conveyor belt and so with a long-term future in the Premier League in mind, Wolves are looking to have a good succession plan and this is a great start.