Rangers have had to fend off bids from the Far East for striker Alfredo Morelos this week, with manager Graeme Murty confirming that a Chinese Super League club was seeking his services.

Beijing Renhe are the club who were said to be chasing Morelos, with bids of up to £8million having already been offered, although Murty was unwilling to sell his top-scorer without a replacement of an equal standard to take his place in the line-up, despite the recent arrival of Jason Cummings.

It is thought that Morelos is not one of the higher paid players at Ibrox, which reportedly made him feel slightly undervalued, eventually making him wish to speak to the Chinese club about the possibility of a move. However, nobody has so far met Rangers’ valuation of the 21-year-old, with the Scottish giants pushing to obtain £10million-plus for the striker.

The Glasgow outfit paid just £1.08million for Morelos in the summer and despite some sticky patches, he is the top goalscorer in Scotland with 13 goals so far in all competitions. Graeme Murty reiterated this week that Morelos wishes to get into the Colombian national squad and that he has a better chance of achieving the same by playing in Scotland than in China. 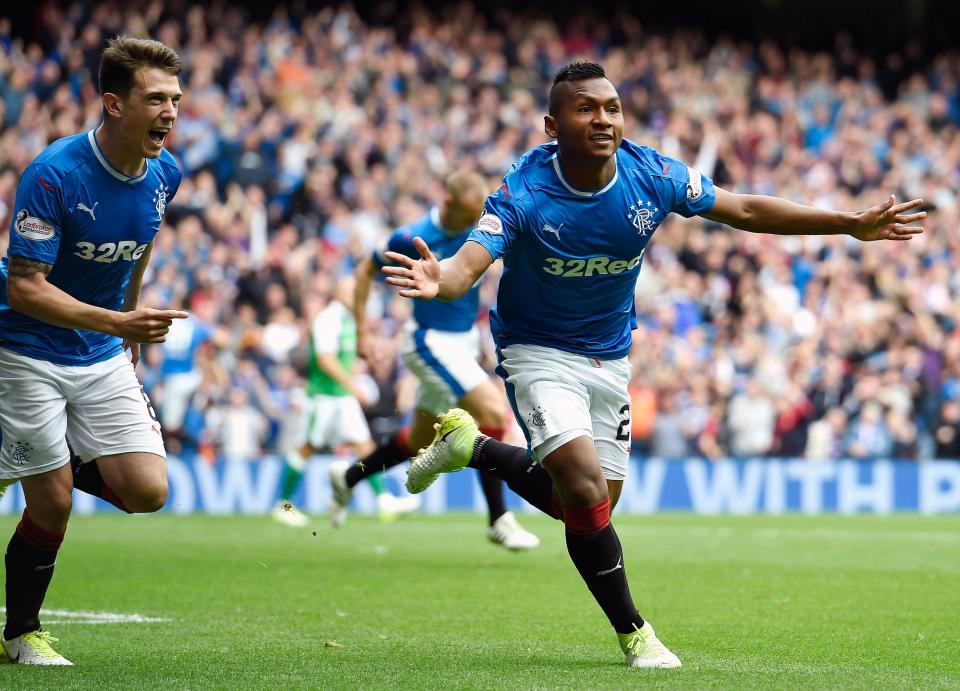 Given the amount of TV coverage the Scottish league gets, he may well have a point there but from the player’s point of view, he may be justified in asking for a better deal from the Ibrox club, given that they clearly value him quite highly.

What is most striking about Morelos is his improvement and at the age of 21, we perhaps shouldn’t really be surprised at him climbing the football ladder. In his first year in Helsinki, the striker managed 16 league goals in 30 appearances and followed that up with 11 goals in 12 games for the same side after his injury problems.

Those figures earned him a move to Rangers where he has now netted 11 Premiership goals in 22 games thus far, which, given that he is now at a higher level, shows he is getting better all the time and so even if a much bigger offer came in for Morelos, the club would do well to keep rebuffing the advances.

What I always say is that you can’t play a bag of money up front, so even with large bids coming in for Morelos, Rangers have done the right thing in fending off the interest.