Why Panagiotis Tachtsidis is an excellent signing for Nottingham Forest

Tachtsidis has arrived at Nottingham Forest for nothing after leaving Olympiakos at the end of last season. The 27-year-old made 17 appearances for Olympiakos last season, including three in the Champions League.

Nottingham Forest have made a slow start to the Championship this term, winning just one of their six outings. They were rightly beaten 2-1 by a high-flying Brentford last weekend, meaning Aitor Karanka’s boys stepped into the international break on a low.

Karanka, a shrewd tactician, added some experienced players to his squad in the summer transfer window, bringing in the likes of Jack Colback, Michael Hefele, Lewis Grabban, Costel Pantilimon and Michael Dawson. 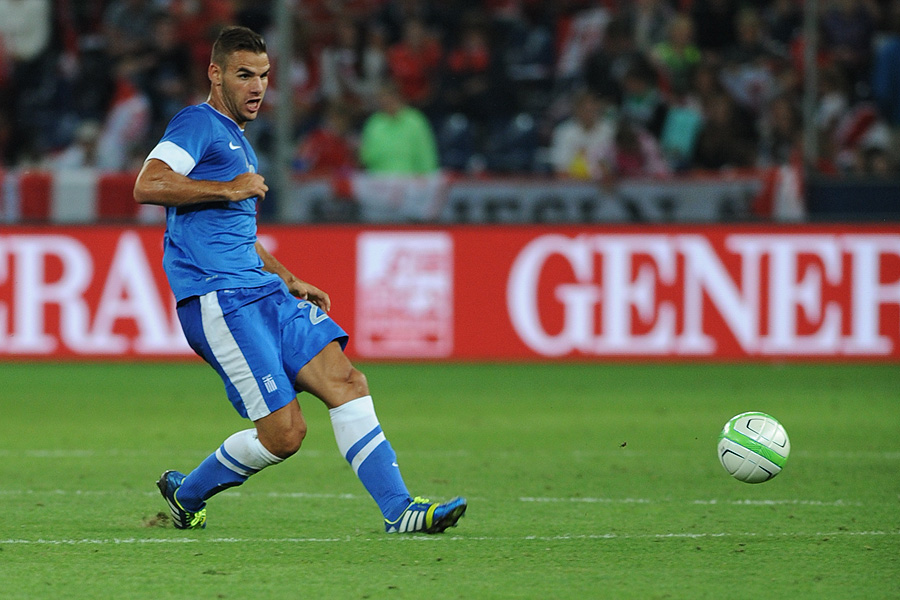 He also signed some young talents in Gil Dias, Joao Carvalho and Diogo Goncalves, and the latest player to come in at the club is Tachtsidis on a free transfer.

Tachtsidis started his senior career with AEK Athens in his homeland Greece in 2008 before spending the majority of his career in Italy, playing for the likes of Genoa, Cesena, Grosetto Hellas Verona, AS Roma, Catania, Torino and Cagliari.

The 6ft 4in ace returned to Greece last summer from Torino, signing for Olympiacos and went onto make 25 appearances for the club in all competitions.

A dynamic box-to-box midfielder, Tachtsidis would add a lot of physicality and bite to Forest’s midfield. He is not a goalscoring midfielder by any means but he has the capability of coming up with the spectacular with his wand of a left foot.

Forest are heavily stocked in the midfield department, with Ben Osborn, Jack Colback, Ryan Yates, Adlene Guedioura, Liam Bridcutt and Ben Watson all vying for a place in the starting XI. 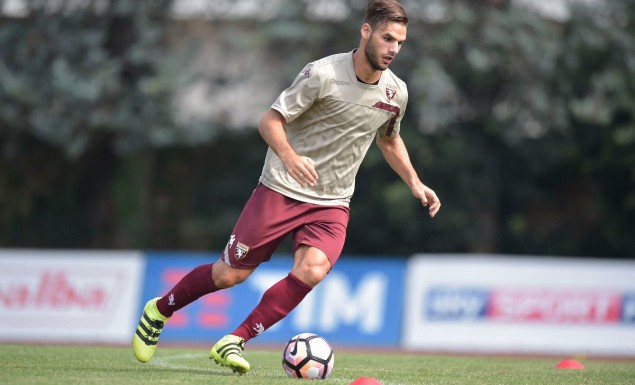 Karanka has gone with the Colback-Watson midfield pairing this term and the pair royally struggled to cope with Brentford’s high-pressing and quick passing.

Tachtsidis’ arrival could see Watson get the hook as the former Watford man lacks the legs to run for the entire 90 minutes and control the tempo of the game. Tachtsidis is undoubtedly an upgrade to the ageing Watson and will bring more energy and drive to Forest’s engine room.

Read more: Why Nottingham Forest must hand their German ace a regular role in order to boost their promotion chances

In Tachtsidis, Karanka has a player who has plenty of experience at the top level. At 27, the Greek is entering the prime years of his career and Karanka should look to get the best out of the former AS Roma and Olympiacos man. Furthermore, the midfielder arriving at City Ground for absolutely free makes it a coup for the Tricky Trees.