As per reports, Fulham defender Tim Ream has signed a new two-year deal with the club that will keep him at Craven Cottage until 2020. The club have the option to extend his contract by another year.

Ream, who was voted the Cottagers’ player of the season during their promotion-winning campaign, has made over 100 appearances for the Craven Cottage side since joining from Bolton in 2015.

It is a fantastic move by the Fulham officials to extend Ream’s contract, the player who capped off an incredible year at the club level. The American defender was a key part of Slavisa Jokanovic’s side that earned promotion to the Premier League.

The 30-year-old made 44 league appearances this past season, helping the Cottagers to a clean sheet in the play-off final against Aston Villa at Wembley. But Ream’s Fulham career wasn’t a straight road at all. He had to work his socks off from being told to leave by Jokanovic two years ago to a defensive lynchpin in the Serbian’s side.

Confident, reliable and a no-nonsense defender, the American’s evolution was the result of hard work on and off the pitch over the past two years. Ream was outstanding for Fulham this past season, putting in superb displays filled with excellent tackles, strong aerial presence and intelligent interceptions.

But two years ago, the 30-year-old was hesitant when in possession of the ball and with an error in his judgment. He had to work hard to iron out those flaws and he did that with his extraordinary work ethic and determination that changed Jokanovic’s mind. Ream’s work on and off the pitch was very clear for everyone to see and Jokanovic just couldn’t ignore it. 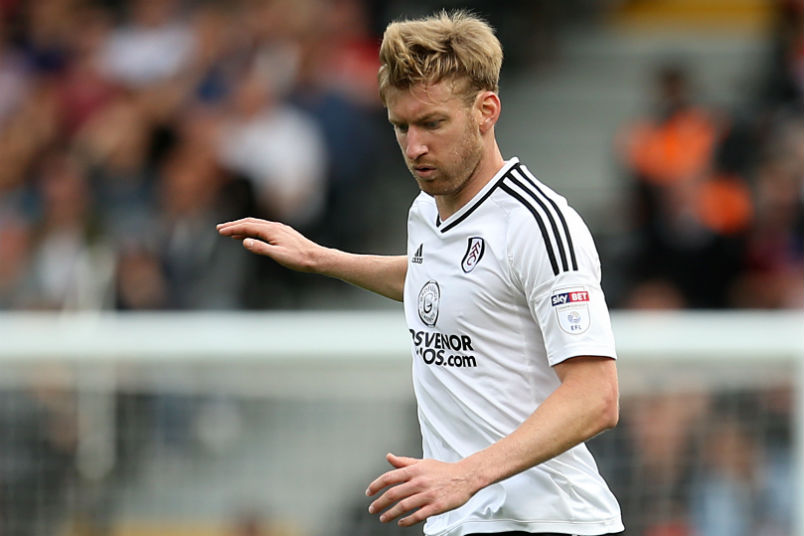 Ream became one of the first names on the team sheet and he became Fulham’s go-to defender alongside Chelsea loanee Tomas Kalas. It looked set that the centre-back pairing of Ream and Kalas would reign supreme for the rest of the season, only for the latter to suffer a hip injury in late February.

Kalas’ injury paved way for Denis Odoi to step in. Kalas’ absence didn’t bother Ream at all as he stayed sturdy as a rock. He helped the Cottagers keep 7 clean sheets in the following 14 matches.

Read more: Why Fulham have completed the deal of the summer by securing this charismatic midfield master’s signature

Fulham may be a slowpoke in the transfer window but after skipper Tom Cairney’s contract extension, rewarding Ream with a two-year new deal couldn’t have come at a better time.