As per reports, Scottish giants Rangers have completed the signing of Liverpool starlet Ryan Kent on a season-long loan.

Kent, 21, was also reportedly wanted by Blackburn Rovers but Rangers boss Steven Gerrard moved in quickly to bring him to Ibrox. By signing Kent, Gerrard has completed his tenth summer signing ahead of his first season in Scottish football.

Kent heads into Scottish football on the back of a difficult season, where he struggled for game-time at Freiburg before hardly making an impact in the Championship with Bristol City last season.

The 21-year-old has had his fair share of ups and downs after signing a four-and-a-half-year deal with Liverpool in March 2015, after impressing for the Under-21s and in the UEFA Youth League. 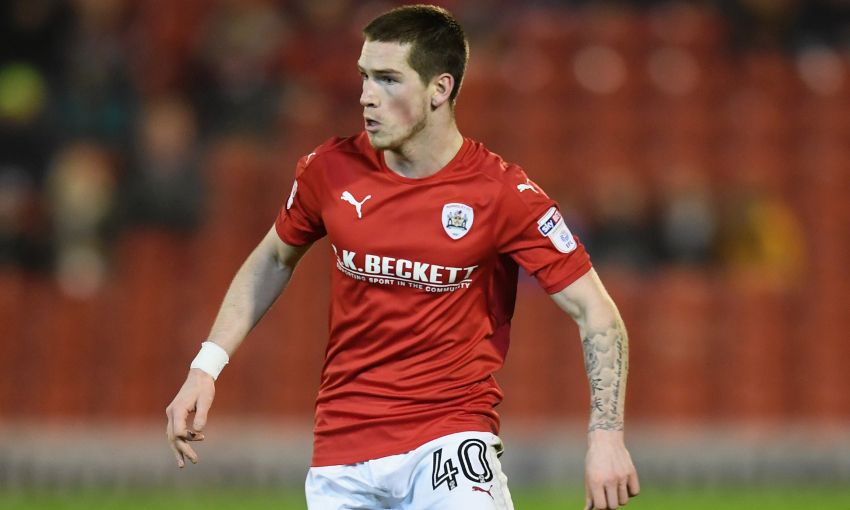 The Under-20 England international joined Liverpool’s first-team squad for pre-season in the summer of 2015 but was farmed out on loan to Coventry City, where he stayed for four months at the start of the 2015/16 campaign. He returned to Anfield in January 2016 and was sent to Barnsley on a season-long loan in July 2016.

The loan spell at Barnsley was Kent’s best in his career till date, as he made 47 appearances in all competitions, scoring 3 goals. However, the flying winger failed to replicate his form in his next two spells at Freiburg and Bristol respectively and has headed to Rangers with the aim of rebooting his career.

Gerrard appears to be the right man to help Kent restart his career as the Liverpool legend knows the 21-year-old’s potential from his time at Anfield. Kent is the second Liverpool player to join Gerrard’s Rangers on loan, following teammate Ovie Ejaria.

Rangers have done top business this summer, with Gerrard focusing on addressing the key areas ahead of the new campaign. Regardless of adding some really exciting attacking players, Gerrard’s side have faltered in the final third in European games. 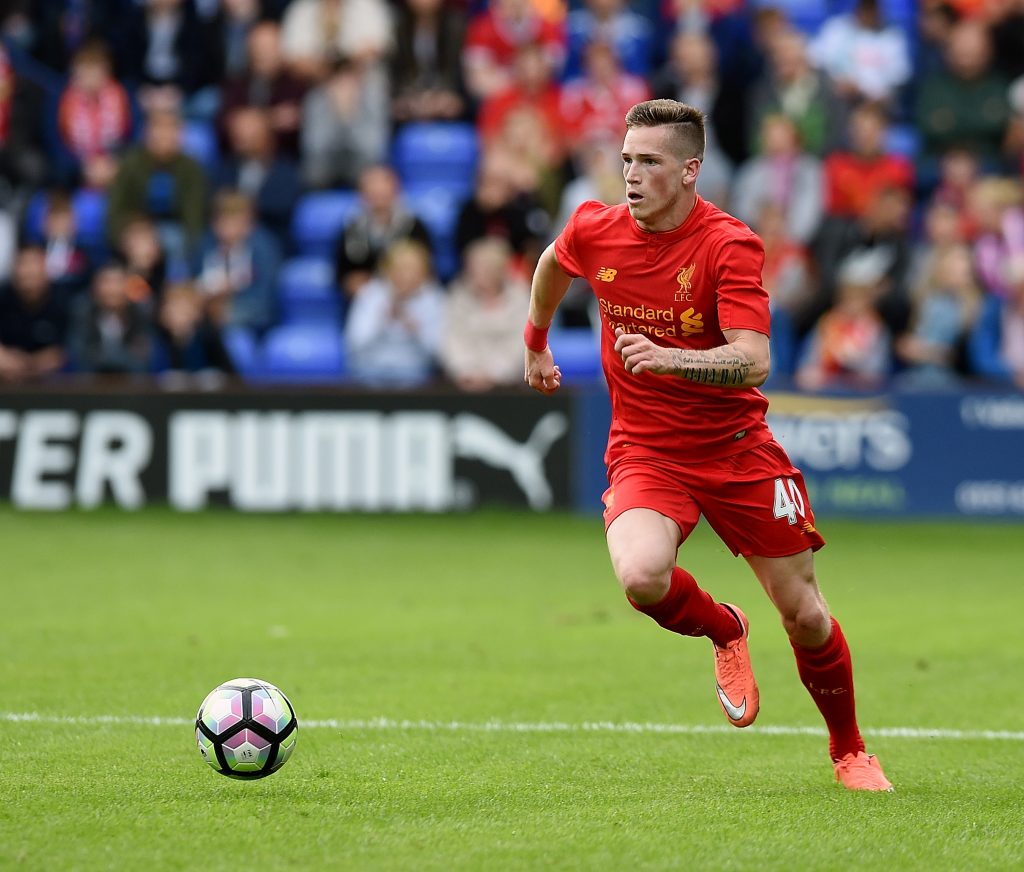 Kent could be a solution to the Gers’ attacking problems as he would bring a lot of pace and directness in the final third. The Oldham-born player is a winger by trade but is comfortable playing in different positions, meaning Gerrard would benefit having a versatile player in his squad.

While Kent may have struggled to produce the goods in his last two loan spells, he has shown some real glimpses of quality, especially at Barnsley. So Kent arrives at the Ibrox fully determined to prove a point and silence his naysayers.

Read more: Why a temporary move to Sunderland could be the best option for this boyhood Rangers fan

From Rangers’ perspective, they have bagged a coup and will hope that Kent delivers big time next season as they try to peg back both Aberdeen and Celtic.