Why Kenny McLean Is A Good Signing For Norwich City

Championship side Norwich City this week signed Aberdeen midfield star Kenny McLean before immediately loaning him back to the Dons for the remainder of this season. McLean has put pen to paper on a three-and-a-half year contract at Carrow Road and will arrive in Norfolk in the summer to begin the next part of his career.

The 26-year-old McLean has so far made 25 appearances for Aberdeen this season and has always been a very popular member of the squad. However, he is out of contract this summer anyway and so it’s thought Aberdeen took the chance to get a couple of hundred thousand for him while they could.

Having won two Scotland caps since joining Aberdeen in 2015 from St. Mirren, McLean is looking to improve further and sees playing in England under Daniel Farke as a way of doing just that, although he admits he will need to get used to his new manager. So doing it in the pre-season rather than now seems sensible.

Carrow Road is becoming a happy hunting ground for Scottish Premiership sides already and now it seems they are repaying the favour. Norwich players Steven Naismith and Russell Martin have already joined Hearts and Rangers respectively on loan this month and now McLean essentially joins that list with his semi-permanent switch back to Pittodrie. 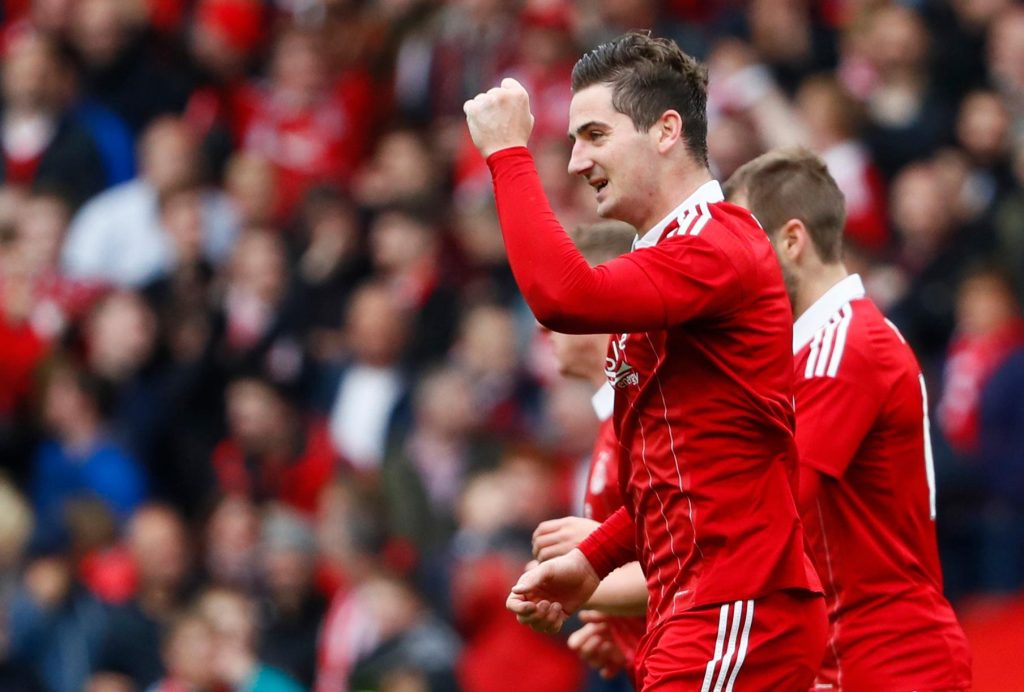 Is McLean actually a good signing for Norwich though?  Well, there is no doubt that he is but not just because of his basic talent or any technical aspects of the game.

Since dropping out of the Premier League, Norwich have routinely sold attacking midfield talent. Robbie Brady and Nathan Redmond departed last season while Jacob Murphy was sold to Newcastle in the summer. His brother Josh may yet follow suit and Alex Pritchard has now left for Huddersfield Town. As every month goes by, it looks increasingly likely that James Maddison will eventually follow them to the Premier League.

If anyone is thinking of underestimating the impact of selling talented individual players can have on a club, just take a look at Hull City.

This time last year, the Tigers were in the Premier League. Since then, they have sold Sam Clucas, Harry Maguire, Andy Robertson, Tom Huddlestone and Curtis Davies and now find themselves out of the Championship relegation zone on goal difference only.

McLean isn’t just a good signing for Norwich but a necessary one.