New manager Unai Emery’s number one priority should be to take Arsenal back into the top-four. The Gunners have failed to finish in Champions League spots for two straight years but with Emery at the helm, Arsenal can step up their game and take it to the next level.

But in order to do so, the manager should bring in additional players to bolster the squad ahead of the new campaign.

The Gunners have already completed deals for Stephan Lichsteiner and Bernd Leno. In fact, their set-up is looking a lot different under the Spanish coach.

However, the club recently completed a £17.7m deal for defender Sokratis Papasthathopoulos. The Gunners were leaking goals from every nook and corner last season and Emery must fix the leaks ahead of the new term.

With Laurent Koscielny out for the foreseeable future, Sokratis could step up and take the spot. 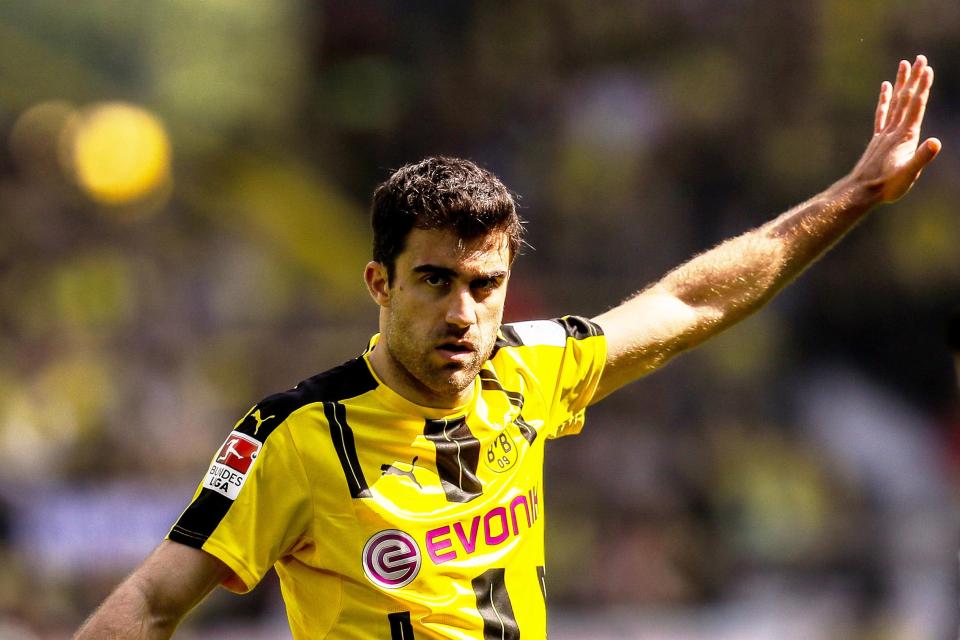 The 30-year-old centre back is a veteran in the game and possesses all the qualities required for a top-class defender. Sokratis joined Dortmund in 2013 and has gone on to make a total of 130 appearances for the German outfit. He is a strong, tall, commanding centre-back who has tons of experience at the top level.

At the age of 30, Sokratis is capable of playing regularly, with the centre-back making a total of 50 appearances in all competitions last season. In fact, he made 28 appearances in the Bundesliga, scoring 2 goals in the process.

The defender is calm and composed on the ball. He is a vocal player and often keeps the defensive line in check. Sokratis averaged 2.2 tackles and 3.5 clearances per game last season and his traits make him a perfect suit for the Gunners.

It is indeed a shrewd signing for Emery, who must make a strong start to life in the Premier League. The manager has won all kinds of trophies and accolades during his time with other clubs and now, it is the Gunners’ turn.

With Sokratis’ arrival, Arsenal look considerably strong when compared to last season’s squad. Hence, the current Arsenal team might just be capable of running away with the league next season.