Bilic Knew! – Selling Ashley Fletcher For £6.5million Was A Masterstroke By West Ham

When Slaven Bilic sold forward Ashley Fletcher to newly relegated Middlesbrough in July, he did West Ham United a huge favour as it turns out, and I can’t help thinking the London club knew exactly what they were doing.

In 16 Championship appearances for Boro, Fletcher managed an average of under 28 minutes per game on the pitch and that between August 5th and January 30th, which suggests that he had plenty of time to settle in at the club and knuckle down to the job.

Having moved to local rivals Sunderland, he has so far made 4 appearances, with 3 of them being 90-minute shifts. However, the 3 defeats and a draw he’s taken part in have been an appropriate introduction to life at the Stadium of Light these days and he seems to rather unfortunately fit in with current pattern there.

Fletcher made one appearance for England under-20’s a couple of years ago and did score to be fair but the fact that he did not play again at that level nor did he go up the ranks to the under-21’s lends some weight to the complaints from fans that players from certain clubs get undeserved call-ups while others don’t experience international football at all.

I don’t want to simply bash Fletcher’s ability here, but the £6.5million fee looked on the large side at the time of his transfer from West Ham and is now starting to appear ridiculous. So it’s fair to bring it up here. 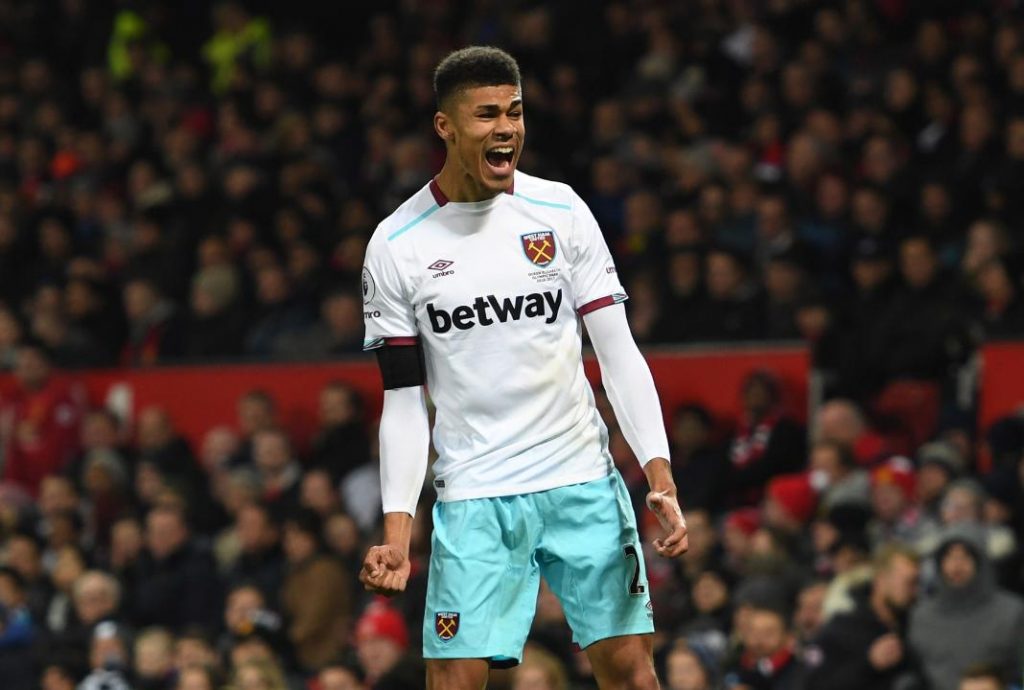 Having made his sole England under-20 appearance in November 2015, after having been promoted from Manchester United’s under-18’s to the 23’s, he was soon sent to Barnsley for first-team experience and everything was looking rather rosy.

From that point, however, Manchester United to West Ham United to Middlesbrough to Sunderland is a rather alarming slip and who’s to say it ends here?

Championship teams taking players with a Premier League pedigree is fine but surely you do so on the cheap as a way of managing risk. If he turns out to be great, you’ve got a bargain. If he’s rubbish, you have money in the kitty left over to replace them in January or the following summer.

Fees like the one Boro paid to West Ham for Fletcher makes a mockery of parachute payments and the fact that Boro even considered splashing such an amount on an unproven player shows where their finances were at, compared to their rivals in the league. Bilic knew.