According to a report in BBC, Leeds United fullback Luke Ayling has a signed a new four-year deal with the club that is going to keep him at Elland Road at least until the summer of 2023.

The 28-year-old, who generally operates at right-back for Marcelo Bielsa’s team, has played over 100 games for the club, producing 2 goals and 11 asists.

Ayling initially joined Leeds back in the summer of 2016 from Bristol City. Since then, he has been one of the mainstays in the team and was close to getting promoted to the Premier League last season. 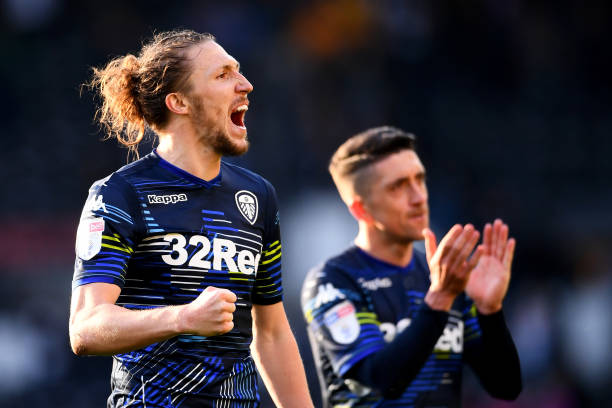 The fullback was injured this season, but his substitute appearance against West Brom on Tuesday night proves that he is back in the first-team picture.

Here’s why Leeds United have done the right thing by handing him a new contract:

Ayling is a vital cog in this Leeds team now

Luke Ayling is versatile defender who prefers to play as a right-back, but he is capable of handling himself well in central defence. He has done that for Leeds with good effect.

At 28, he is one of those experienced players in this team who leads the team from the back and is a model of consistency in terms of performing at a high level. 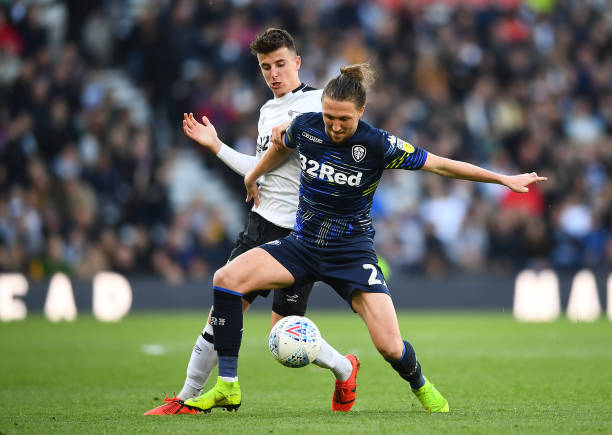 The defender has good pace to make runs up and down the field. He is physically strong, can dribble past players and is a decent one-vs-one defender in the wide areas.

In this Leeds team, he would be one of the main components if they are to get promoted to the Premier League by the end of this season.

The Whites have done the right thing by handing Luke Ayling a new contract. By doing this, they have secured his future for four more years and also diminished the possibility of clubs vying to sign him in the near future.