Alex Neil must bring in new faces at Preston North End this summer. The club will be pushing for a playoff spot next season and to aid their quest, the manager has signed former Ipswich Town goalkeeper Michael Crowe.

At 22 years of age, Crowe is quite young and lacks experience. In all honesty, it seems like a deal-breaker for the Preston manager. Having progressed through Ipswich’s youth academy, Rowe has not played a single game for the club. He was sent out on loan to non-league teams a few times, but it remains to be seen if that is enough for him to work wonders at Preston.

Despite not appearing much for Preston, he was called up to the Wales squad during their fixtures against Uruguay and China back in March. However, just like most of his club career, the shot-stopper did not receive any opportunities.

To put things into perspective, it has been nothing short of a frustrating career for the towering keeper so far. However, a fresh start at Preston could be just what he requires. 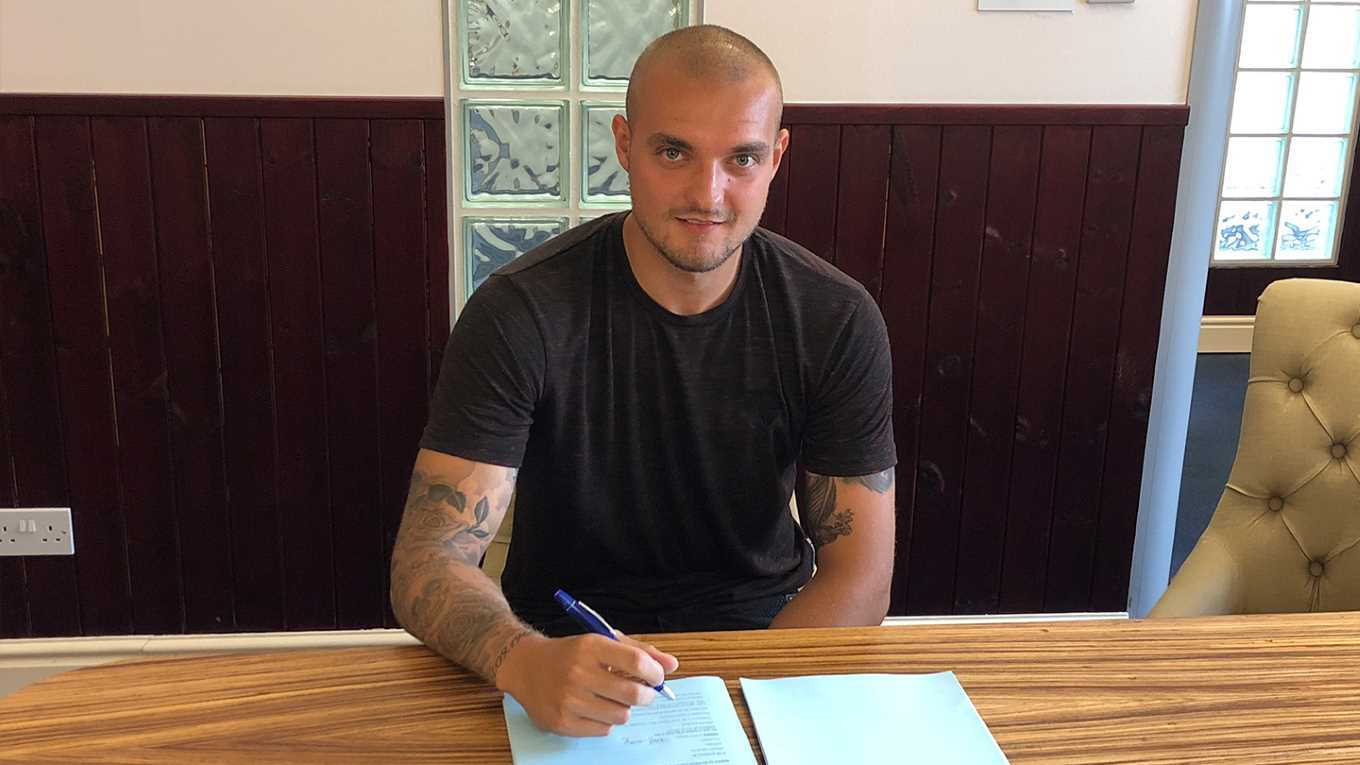 As far as the goalkeeping situation is concerned at Preston, the club has two other options. The first being Declan Rudd, who made 18 appearances last campaign, and the other being Chris Maxwell, who appeared on 31 occasions. Hence, it goes without saying that it will be tough for Crowe to compete.

Perhaps Alex Neil will consider Crowe’s height as an advantage in the Championship. After all, he is over six-feet tall and the added advantages from his height are more than capable of taking his game to the next level.

Interestingly enough, Neil has signed Ryan Ledson from Oxford United who, just like Crowe, lacks experience. It remains to be seen as to how Neil uses these signings. 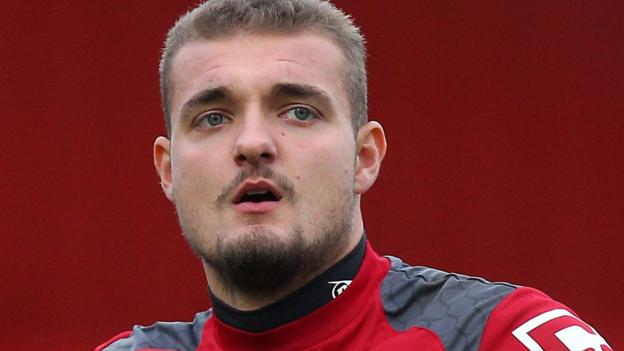 On one hand, bringing in young players is a refreshing change but how will they aid Preston in their attempt to secure a playoff spot?

When one considers the players coming out of Preston’s academy, suffice to say, they have not yielded desirable results. Hence, Alex Neil’s decisions to sign Ledson and Crowe seem understandable but they are likely to provide benefits only in the longer run.

Nevertheless, they still have time left in the transfer window. Undoubtedly, quality will be key next season and the right players need to be brought in. On that note, could Crowe and Ledson bring about a new era of glory at Preston?