Norwich City opinion: 3 players the Canaries should sign in the summer

Norwich City accomplished promotion to the Premier League with a victory against Blackburn at the weekend.

A draw against Aston Villa on the final day of the Championship will be enough for Daniel Farke’s side to be crowned champions and they well and truly deserve it.

The next big challenge for the Canaries will be to survive in the Premier League.

Daniel Farke’s tactics have been spot-on more often than not this season and he should be given the right resources to help Norwich establish themselves as a mainstay in the Premier League.

Here are 3 players who would help Norwich stay and excel in the Premier League next season:

Marco Stiepermann’s creativity in the number 10 position has been one of Norwich’s biggest assets in the Championship this season. However, the Premier League is a different ball game and Farke has to bring a playmaker to support the German in the summer.

Chiquinho fits the bill perfectly. The 23-year-old has been linked with a move to Carrow Road in recent weeks and he would be a real gem. 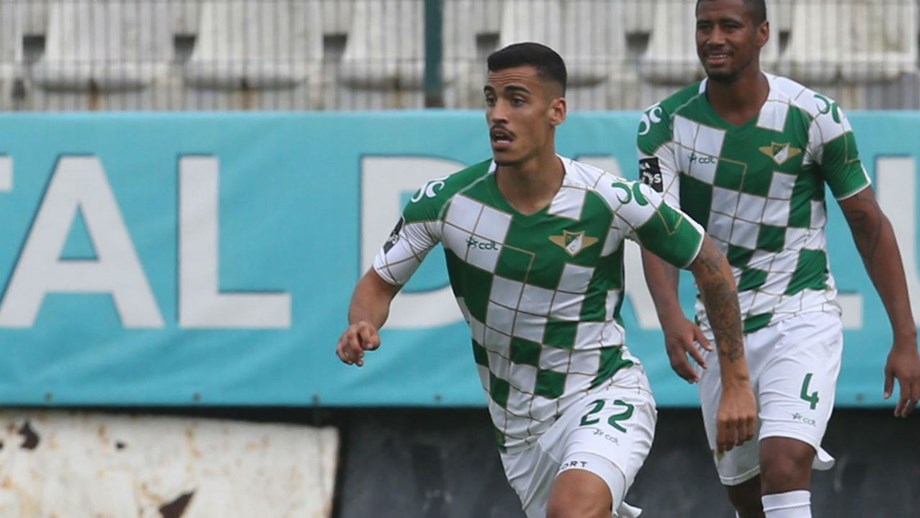 Chiquinho has 9 goals and 8 assists to his name for Moreirense this season and his ability to play on the wing will be an added bonus for Farke.

Ben Godfrey has been a star for the Canaries at the back this season and his performances have linked (h/t Sun) him with a move to Premier League giants Manchester United recently.

Losing Godfrey will be a humungous blow for Norwich, especially after the stellar season that he has had.

The Canaries have been linked (Sun April 22, Page 62) with a move for Polish under-21 international Pawel Bochniewicz and he would be a fantastic replacement.

Currently playing for Udinese in the Serie A, the Pole’s contract with the club will expire in the summer and Norwich should make a move for the free agent in the summer.

Tim Krul has been a real leader between the sticks for Norwich this season but the Dutch international has had his fair share of problems in the Premier League during his time with Newcastle. 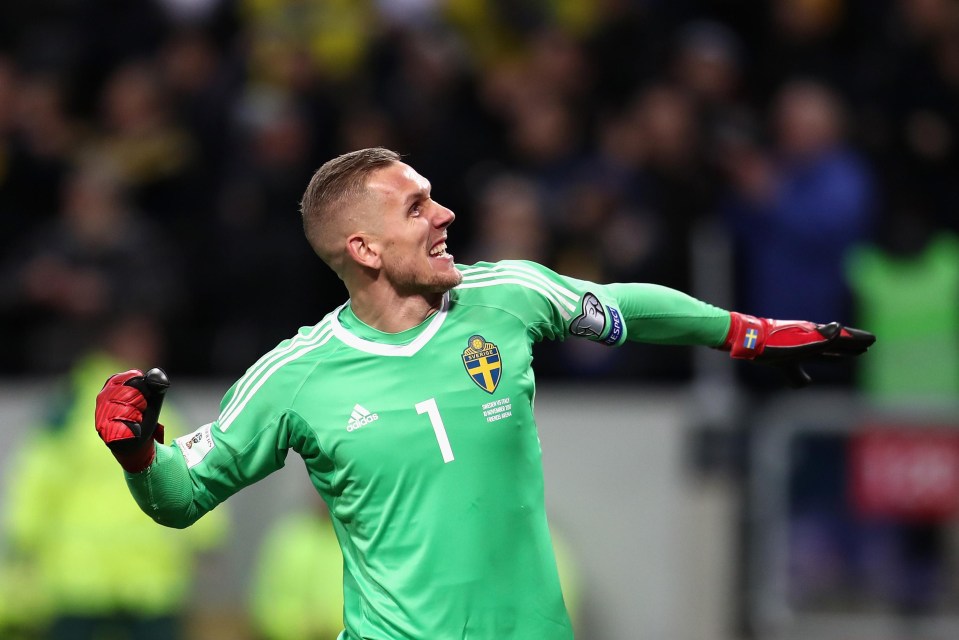 As good as Krul has been for Norwich, Daniel Farke should be looking for upgrades in goal and Robin Olsen will be a fine addition.

The Roma shot-stopper has been linked with a move to Watford and Bournemouth too but Farke should beat the Premier League duo for his signature in the summer.

The Swede will bring in incredible top-level experience to Norwich’s backline and his reactions, agility and reading of danger will help the Canaries make a statement in the Premier League next season.