According to a report in Sky Sports, Watford are in talks with French side Rennes over a possibility of making a move for winger Ismaila Sarr during this transfer window.

Italian side Roma are also interested to sign Sarr, while Premier League giants Arsenal could join the race if their bid to sign Wilfried Zaha remains unmoved. (h/t Sky Sports) 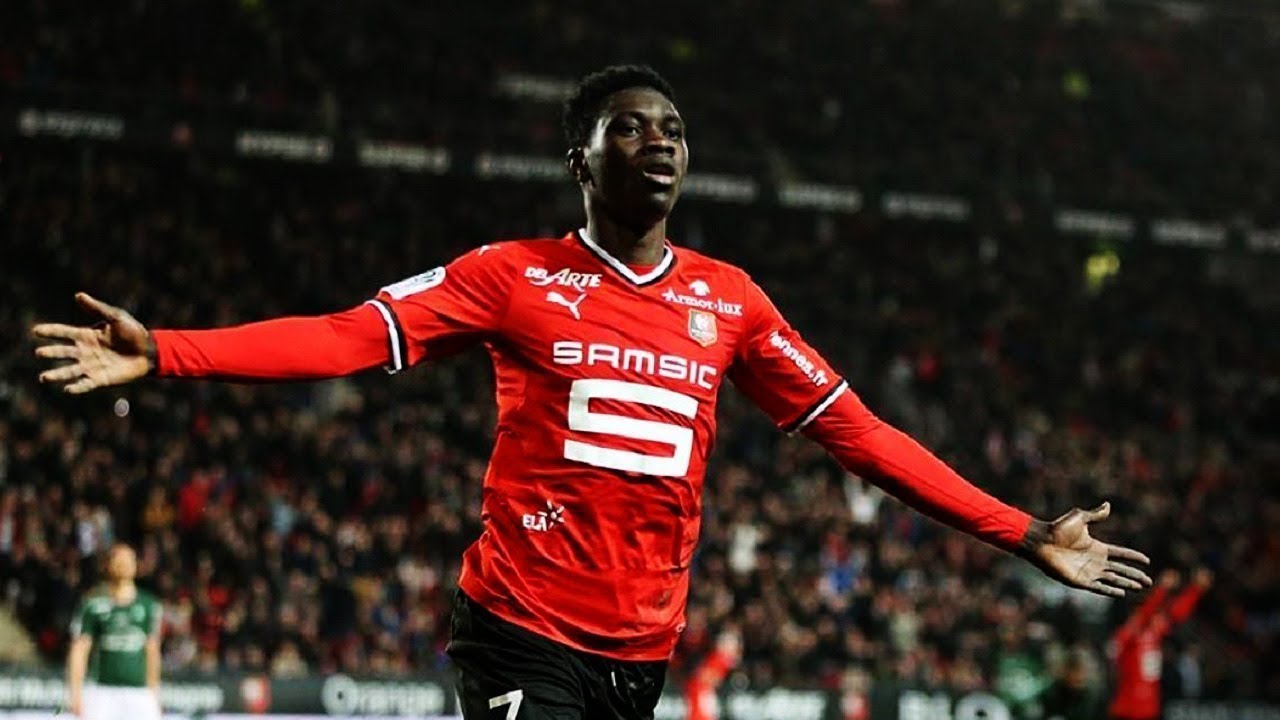 If the Hornets manage to get this deal done, they will have to break their record transfer fee. (h/t Sky Sports). The last time they broke their record was while paying £18.5m to buy Andre Gray from Burnley in August 2017. (h/t BBC)

On the other hand, Sarr’s contract with Rennes runs until the summer of 2021. He has been in good form over the past season or so and deserves to get attention for possible moves from clubs away from France.

Here’s why it would be a masterstroke if Watford manage to sign him ahead of next season:

Predominantly a right winger, Ismaila Sarr is capable of operating as a centre-forward or as a left winger, if required by the team.

During the course of 18/19 season, the Senegal international played 35 league games and operated in all of the above-mentioned positions. He scored eight goals and supplied seven assists in an impressive campaign for him personally.

In terms of attributes, the 21-year-old is a typical winger who likes to dribble past defenders in wide areas, deliver good crosses into the box, cut inside on his favoured left foot to unleash a shot towards goal and possess good pace to worry the opposition defence at all times.

So, if Watford manage to add Sarr to their squad, then their ambitions of finishing in top-seven or top-six could well be enlightened. More importantly, it’d make their front line even more explosive and fearsome.

All in all, we can conclude by saying that the Hornets are right in pursuing a possible deal to sign Ismaila Sarr this summer. If they get this right, then it would be one of the major deals of the club.