Javi Gracia’s Watford have been fantastic this season and are in a tight battle with Wolverhampton Wanderers for a 7th-place finish in the Premier League.

The Hornets have 40 points so far and are level on points with Wolves and with 9 games left to play in the league, it will be a fight to the finish for both teams.

Irrespective of Watford qualifying for Europe, Javi Gracia needs to address his central defence. Four out Watford’s five centre-backs are into their 30’s and the Hornets need young blood in the heart of the defence to take over. Argentine centre-back Emanuel Mammana would be an ideal contender.

Born in Merlo, a town to the south-west of Buenos Aires, Merlot joined the River Plate academy at a young age of 6. He started off as a midfielder but was pushed back into central defence, a role more suited to his qualities. 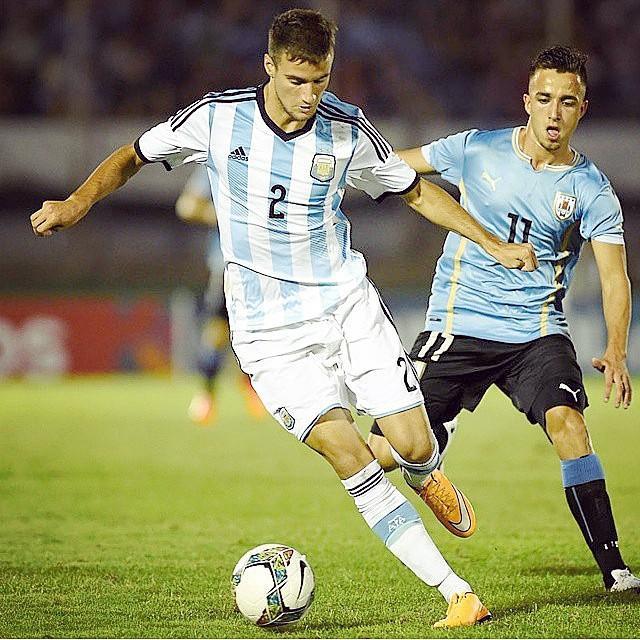 Mammana came through the ranks at River Plate’s famed academy and in the process, represented Argentina at youth levels. He was a part of the under-17 squad which won the Sudamericana in early 2013.

His performances in the tournament gained him a lot of recognition and he was again picked for the under-17 World Cup in Qatar later that year.

He played a massive part in Argentina’s run to the semi-finals and was regarded as the tournament’s best defender. His performances caught the eye of then Argentina boss Alejandro Sabella, who called him to train with the senior squad ahead of the 2014 FIFA World Cup.

Mammana now plays in the Russian Premier League with Zenit, who signed him from Lyon in 2017. He has since played 31 games for the Russian giants but has struggled with injuries this campaign. 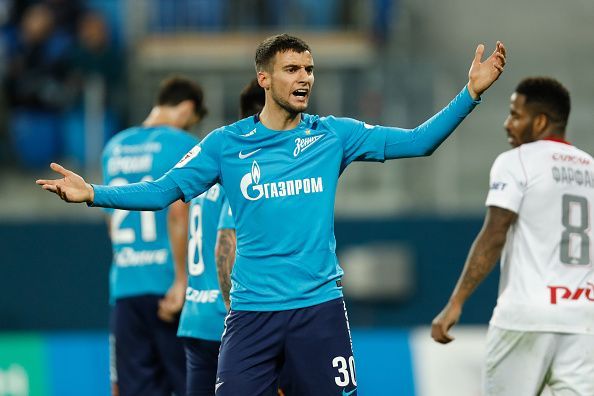 Mammana is an elegant ball-playing defender whose composure in possession stands out in his game. His time as a midfielder in his younger days make him an astute passer of the ball and he has the ability to pick out his teammates from deep.

The Argentine possesses exceptional positional awareness and is a brilliant interceptor of the ball. The 23-year old rarely flies into tackles but when he does, he is successful and is seldom booked.

Mammana has been used as a right-back on occasions and his ability on the ball makes him fit in with ease. The Argentine has a strong mentality having had to overcome personal hardships early in his life, he is never afraid of failure on the pitch.

In his debut season in Russia, Mammana averaged 1.8 tackles, 2.8 interceptions, 3 clearances per game and a healthy 1.5 successful aerial duels per 90 minutes. He only gives away 0.7 fouls per game which an incredible number.

A club like Watford needs to be in or around the Europa League places and to achieve that, they will need quality additions to their squad. Emanuel Mamana would be an incredible signing for the Hornets and would slot in perfectly next to Christian Kabasele.