According to a report from the Sun, Watford are set to battle it out with fellow London rivals West Ham for the signature of Juan Cuadrado in the summer.

The Colombian has had a poor season with Italian champions Juventus this season and he could find himself on the way out in the upcoming summer transfer window.

The Colombian has been in the Premier League when he signed for another London club in Chelsea over 4 years ago. However, the move was an unsuccessful one with Cuadrado featuring just 15 times for the Blues in all competitions, while failing to score a single goal.

However, Cuadrado reignited his career with successive loan moves to Juventus before making a permanent switch in the summer of 2017.

The 30-year-old has 14 goals and 30 assists to his name in 134 appearances in all competitions for Juventus so far but is he really the player Watford should be looking at? 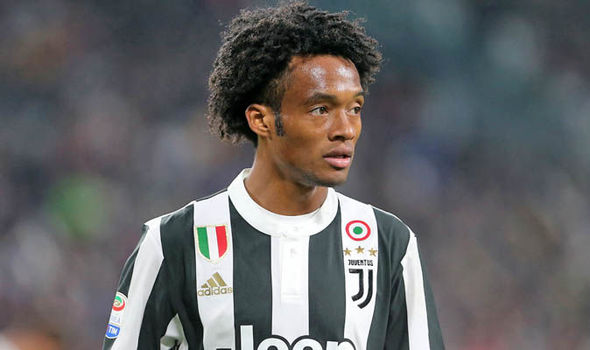 The Hornets have had a really impressive season in the Premier League but a slump in form late in the season ruined their chances of a top-seven finish. However, Javi Gracia has transformed this Watford side, who are now more than capable of competing for the 7th spot next season.

Watford are overloaded with wingers in their squad with Gerard Deulofeu, Roberto Pereyra, Isaac Success and Ken Sema, who are all capable of playing on either flank.

Exciting young Belgian winger Dodi Lukebakio will also return from his loan spell in the summer, which should be enough firepower on the wings for Javi Gracia next season.

Signing someone like Juan Cuadrado, who has had an abysmal campaign in the Serie A this season, makes very little sense considering the number of better options that Watford already have in their ranks. 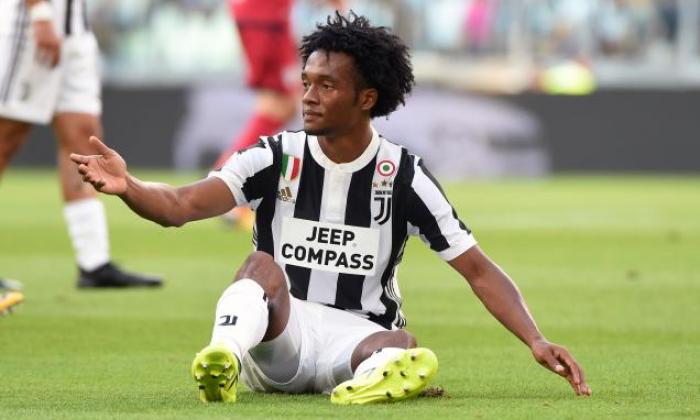 Cuadrado has scored just once and assisted 2 times in 15 appearances for the Old Lady this season. The Colombian has been featured at times in the right-back position but his performances there have been far from convincing.

Watford will be wasting their time and money if they sign Juan Cuadrado in the summer.

The Colombian would barely make it into the starting line-up due to the number of superior players that Watford boast of in their squad and at 30 year of age, he will struggle as he did a few years ago with Chelsea.