Why Watford must try signing Divock Origi in January

According to an earlier report from the Daily Mirror, Watford were interested in signing Divock Origi on loan from Liverpool this summer. Liverpool had slapped a £26million price tag on the Belgian’s head but they didn’t find any suitors in the summer, with Watford too reluctant to pay such a hefty amount.

Divock Origi, 23, has yet to feature for Liverpool’s first-team this season and has been watching his team from the stands. He has not even been included on the bench for a single senior match this term. However, the Belgian forward did feature for the U23s in a 3-0 win over Swansea, where he scored and claimed an assist.

As far as Liverpool’s season is concerned, Jurgen Klopp’s men have made a rollicking start to their Premier League campaign and find themselves at 3rd on the league table following back to back draws against Chelsea and Manchester City. 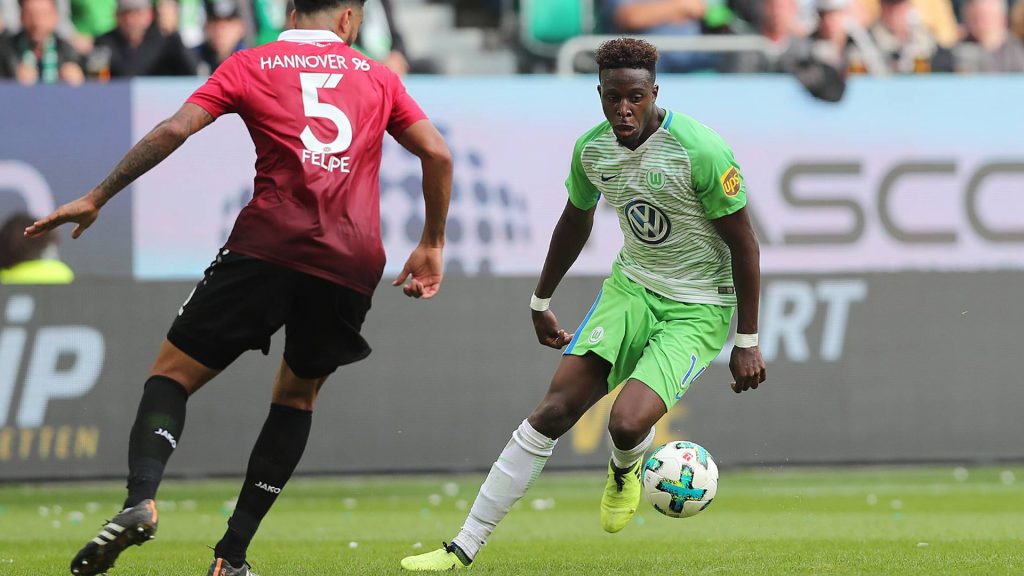 The Reds’ attacking trio of Sadio Mane, Roberto Firmino and Mohamed Salah have not been at their sublime best so far this season, especially Salah, who tormented defences at will last season and scored more than 40 goals across competitions.

Despite Liverpool’s recent worries in front of the goal, Jurgen Klopp has decided to stick with the same front three, bringing Daniel Sturridge and Xherdan Shaqiri from the bench. Klopp has once again lacked a Plan B and he doesn’t seem keen to experiment or alter his tactics.

This has, however, affected Divock Origi and Dominic Solanke’s game time, with the duo still waiting in the wings for their chance this season.

There was no chance of Solanke going on loan before the start of the season, but Origi’s reluctance to go out on loan has proved to be a poor decision. Origi currently finds himself om the fringes at Liverpool and the best he can do is leave the club in January, either on loan or permanently. 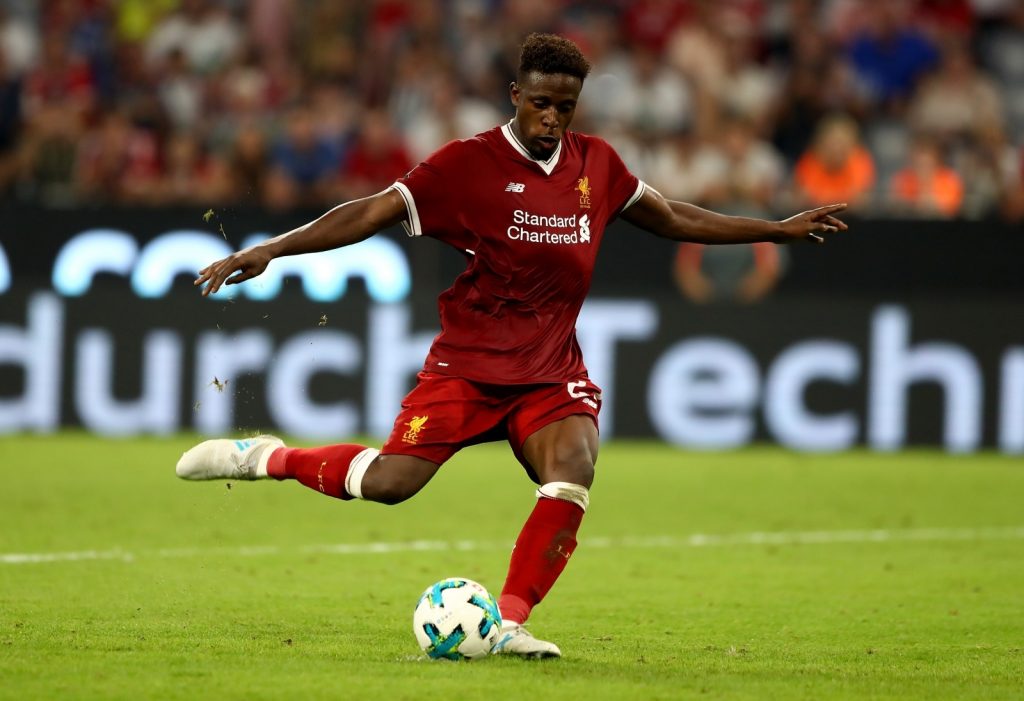 It wouldn’t be a bad idea for Watford to reignite their interest in Origi given that the 23-year-old is capable of adding an extra dimension to their attack. Troy Deeney and Andre Gray are working well in tandem this season but Javi Gracia has very few quality options on the bench to change the course of a particular game.

In that case, Origi would be a quality forward to have in the ranks as the Belgian can give defenders a run for their money with his raw pace and dribbling skills.

Read more: With just 6 goals in 8 games, Southampton must sign this out of favour Watford star in January

At 23, Origi still has time to reignite his career and a switch to Watford would be a wise choice for the player. He is a player with a massive potential and would be a good addition to Gracia’s squad.