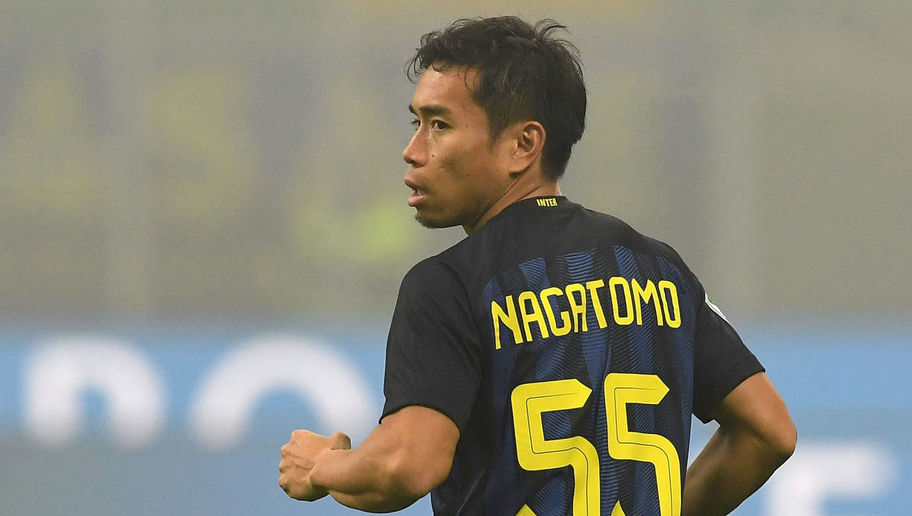 Why signing Yuto Nagatomo can greatly benefit Watford this summer

Watford are reportedly interested in a sensational summer swoop to sign Yuto Nagatomo, who is currently playing for Galatasaray on loan from Inter Milan. The 31-year-old’s loan deal will end in the summer and Javi Gracia is understood to be keen on making a move for him at that point.

They will face competition from West Ham United for acquiring his signature but if the Hornets play their cards right, they could steal a march on acquiring the services of the experienced full-back.

The versatile defender has been at the San Siro since 2010 but lately, his starting opportunities have diminished. However, there is no doubting his talent. Nagatomo is famous for putting in some highly impressive performances for Japan at the World Cup in South Africa and he has notched up sensational displays for the Italian giants as well. That said, it seems quite unlikely that they would want to hold on to him beyond the end of this season.

The fact that he joined Galatasaray in the dying hours of the January transfer window is enough proof of that. Furthermore, the Turkish club will be looking to offload some players to comply with Financial Fair Play guidelines.

To that end, letting Nagatomo join a different club will benefit both Inter Milan as well as the talented full-back. Having started just 9 Serie A games for the club last season, it is quite evident that they will not miss him next season.

Now, as far as Watford are concerned, signing Nagatomo would be an advantageous step. The Japanese defender can add some much-needed experience and a winning mentality at Watford. Although he is primarily a left-back, Nagatomo is equally adept at playing as a right-back as well.

He is solid at making important tackles and interceptions and can give some of the best strikers a run for their money. He can sufficiently provide cover even during attacking runs, thus making him an interesting option worth exploring.

In addition to that, Watford are in need of added depth in the left-back area. They do have Jose Holebas and Marvin Zeegelaar as options but the former is 33 years of age and is in the twilight years of his career. When it comes to Zeegelaar, he has not exactly been consistent enough.

The Hornets may have managed to stay afloat this season but next campaign, they will have to put up a strong show and to that end, a player like Nagatomo can be extremely beneficial.