Watford manager Javi Gracia is keen to bolster his midfield set-up before the transfer deadline. The Hornets have been linked with a late move for Southampton midfielder James Ward-Prowse in a £10million deal. Mark Hughes shelled out more than £51million to lure the likes of Stuart Armstrong, Angus Gunn, Mohamed Elyounoussi and Jannik Vestergaard in the off-season. (The Sun)

According to The Sun, Hughes is happy with the club’s summer spending and will not be making any more additions. But the manager should aim to recoup some of that money by offloading the English midfielder to the Hornets.

Ward-Prowse has spent his entire career with Southampton and has established himself as one of the first names on the teamsheet. He competes for a spot with Oriol Romeu and Mario Lemina in central midfield. 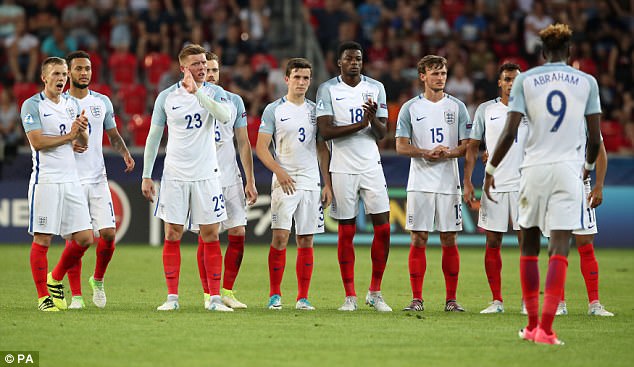 A move to the Hornets would ensure regular first-team football and provide the midfielder with the right resources to develop as a footballer. The 23-year-old is generally classified as a central midfielder but is also capable of playing on the right flank.

He possesses an impressive distribution in the middle of the park and is capable of picking locks with his passing range. The midfielder was crucial to the Saints going forward last season and would play a similar role for the Hornets. 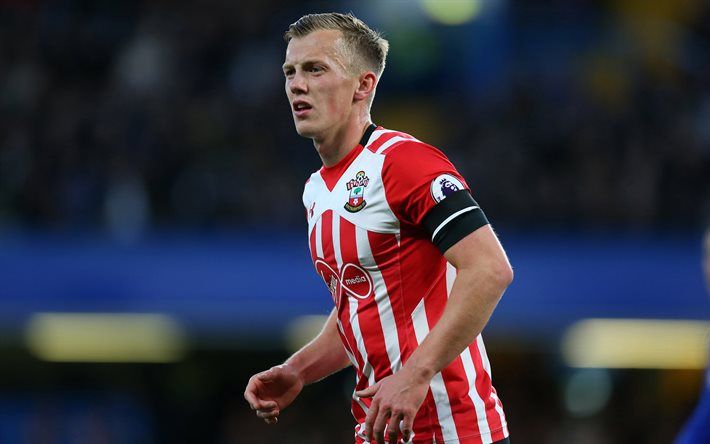 The midfielder is capable of slotting into a 4-3-3 formation taking up a central midfield role. Playing alongside Abdoulaye Doucoure, Ward-Prowse would receive the freedom to push forward and support the attack. He would be an able distributor to the likes of Gerard Deulofeu, Troy Deeney and Andre Gray.

The 23-year-old is at the right stage of his career to take up a new challenge. He has racked up all the experience needed to thrive in another team with different tactics. Javi Gracia should certainly wrap up a deal before the window closes tomorrow. Ward-Prowse’s arrival will provide the Hornets with some much-needed energy and stability in the middle of the park.