The future is bright for Manchester City. Pep Guardiola’s men ran away with the Premier League title last season and there is a lot of optimism amongst the fans ahead of the start of the new campaign.

So far in his career, Guardiola has been credited for focusing on youth development. He has nurtured young talents and unearthed gems in his previous clubs and has laid down an exciting blueprint going forward at City.

City’s youngsters have been impressing at youth levels and they will be encouraged by the manager’s faith in the likes of Phil Foden, Oleksandr Zinchenko and Brahim Diaz.

With the 2018/19 Premier League campaign edging closer, here are three City youngsters to watch out for.

Phil Foden has been a player to watch ever since he made his debut in City’s pre-season tour of United States last year. The owner of a Premier League winners’ medal and a U17 World Cup Golden Ball, Foden is shouldering huge expectations for the future. 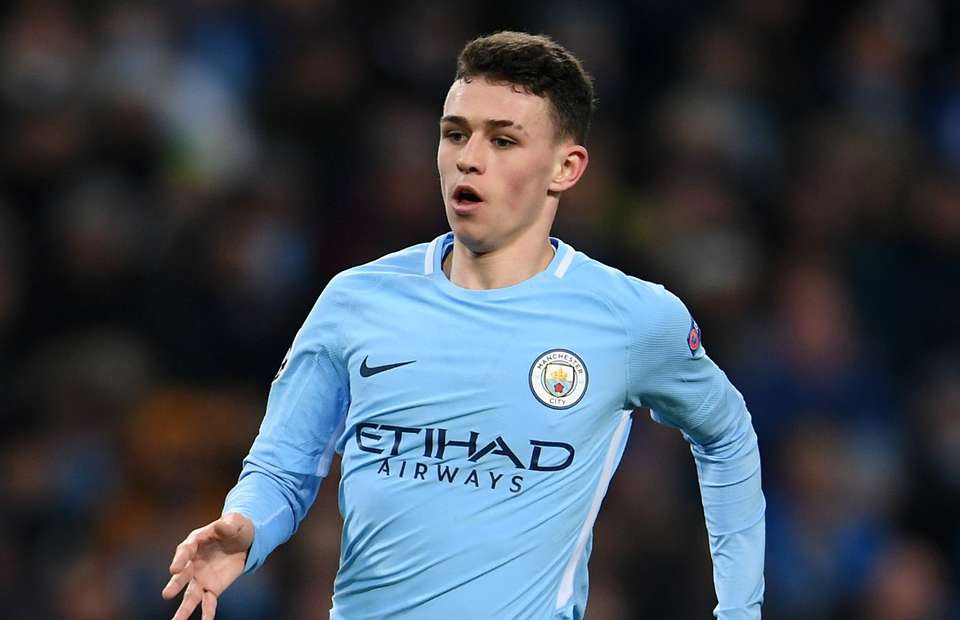 The 18-year-old made five Premier League appearances this past season but he may have a bigger role to play in the upcoming season. The midfielder is a fantastic passer of the ball and has great confidence in himself.

Standing at 5ft 7in, Foden may lack the physicality of some of his Premier League peers. However, he plays with a lot of intelligence that has seen him receive praise from all corners of the world.

With excellent vision, control and composure, Foden is capable of unlocking the league’s tightest defences whilst not neglecting his defensive duties. That said, Foden is a raw diamond and will only get better with time and proper guidance from Guardiola.

Brahim Diaz was one of the three City youths to break through into the senior squad last season. Diaz was outstanding in the City’s recently concluded pre-season as well and he should be itching to make a mark in the 2018/19 season. 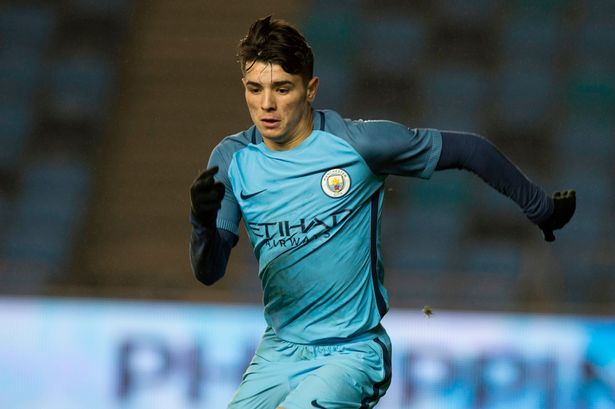 Diaz, who can operate either as a no.10 or on either flank, possesses great technical abilities and is comfortable moving the ball around.

The 18-year-old has dished out some extremely encouraging displays and he could be the next big winger that fans are craving for.

Lukas Nmecha has spent more than a decade of his youth career playing for Manchester City. As well as representing the Sky Blues, Nmecha has been a regular in the England youth teams and scored the winning goal in the Under-19 European Championships last summer. 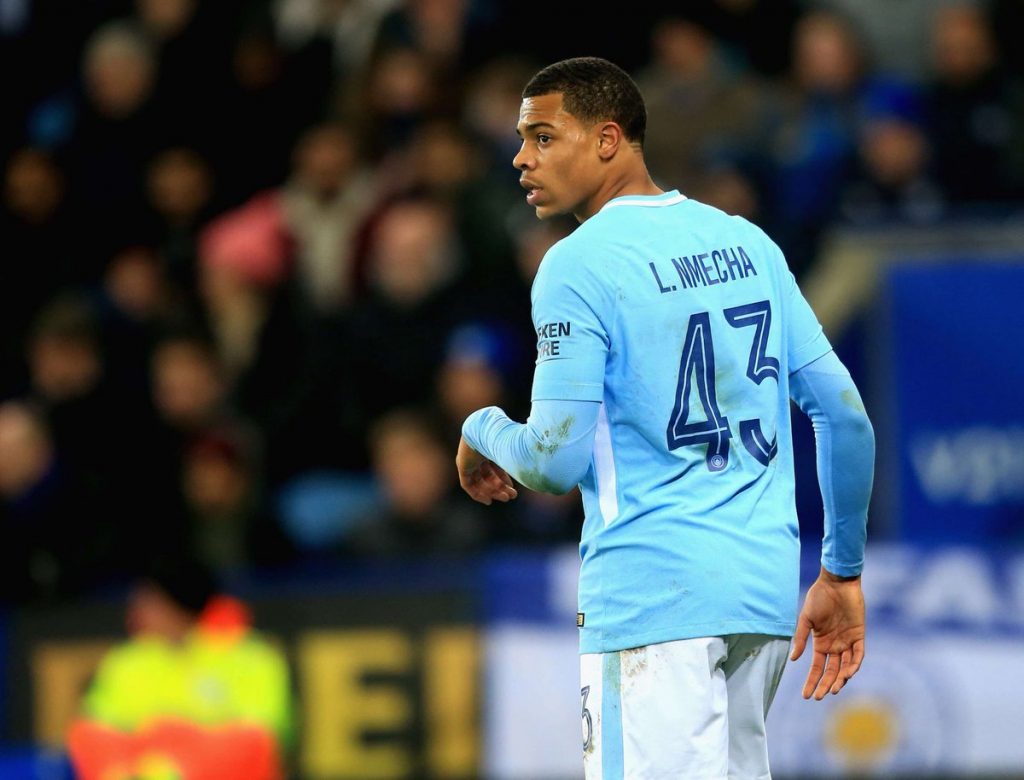 Nmecha, the Germany-born striker, scored on City’s pre-season tour and he should be confident to deliver on the bigger stage whenever called upon by Pep. He was promoted to the first-team last season and he is the third-choice striker behind Sergio Aguero and Gabriel Jesus.

Read more: Who is this £2.5m Rangers target who Gerrard opted not to sign? A mistake by the manager?

The centre-forward has been a prolific goal-scorer for City in the Premier League 2 division. He can be a resourceful player for City if Aguero or Jesus become unavailable due to circumstances.