Newly-promoted Premier League club Wolverhampton Wanderers have made a terrific start to the season. Under the management of Nuno Espirito Santo, the Old Gold are starring week after week and are raising the eyebrows of many.

They made some mind-boggling transfers during the summer to improve their squad for top-flight action. Wolves currently have 15 points from the first eight games, scoring nine goals and conceding only six. Hence, it is pretty clear that Nuno has worked hard on the defensive side of things.

The result of that is the team performing well on all fronts due to the confidence the back-line is providing them with. One player who deserves the credit for handling the defensive area well is captain Conor Coady.

The 25-year-old former Liverpool centre-back has been brilliant this season, leading the team well and performing at the highest level. He is one of the main reasons why Wolves have kept four clean sheets in eight league games, something which any team would be proud of.

Former England and Newcastle striker Alan Shearer has revealed he is convinced of Coady’s capabilities and said that manager Gareth Southgate must hand him a call-up. (Mirror)

Here’s why the defender deserves a call-up from the England set-up soon:

Nuno deploys the 3-4-2-1 formation with three central defenders, two wing-backs, midfielders and front players. Coady plays as the deepest centre-back in this system, acting more like a sweeper of the team just ahead of the goalkeeper. The 25-year-old is pretty decent on the ball and his defensive reading of the game from deeper areas is impeccable.

Southgate’s 3-5-2 formation isn’t far away from what the Wolves manager prefers, especially in the defence. The England gaffer likes his three centre-backs to be spread out with the central one acting as a sweeper. 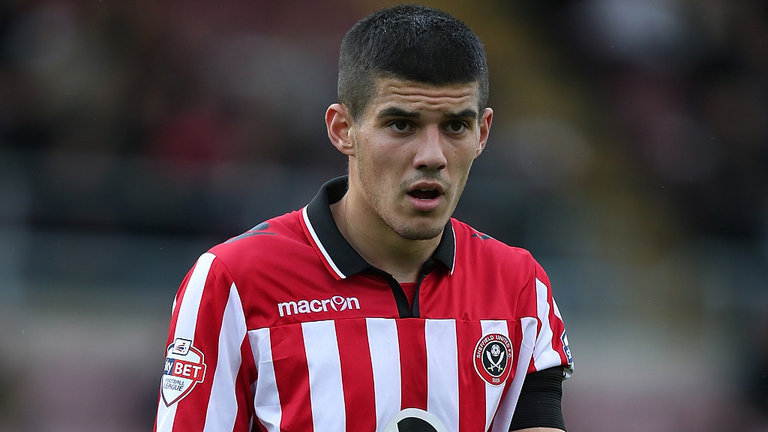 Hence, Coady is good enough to play in the system that England are playing currently. Furthermore, the Liverpudlian has shown that he is a perfect sweeper in a three-man defence, adding to the fact that he is good on the ball as well.

Read More: Why Wolves signing this 21-year-old Scottish Premiership star in January could be a brilliant move by Nuno Santo

Hence, there is no reason why the 25-year-old shouldn’t be considered for the national team. He has played a good season so far, and if that continues to be the case, Southgate might be forced to select him in the future.