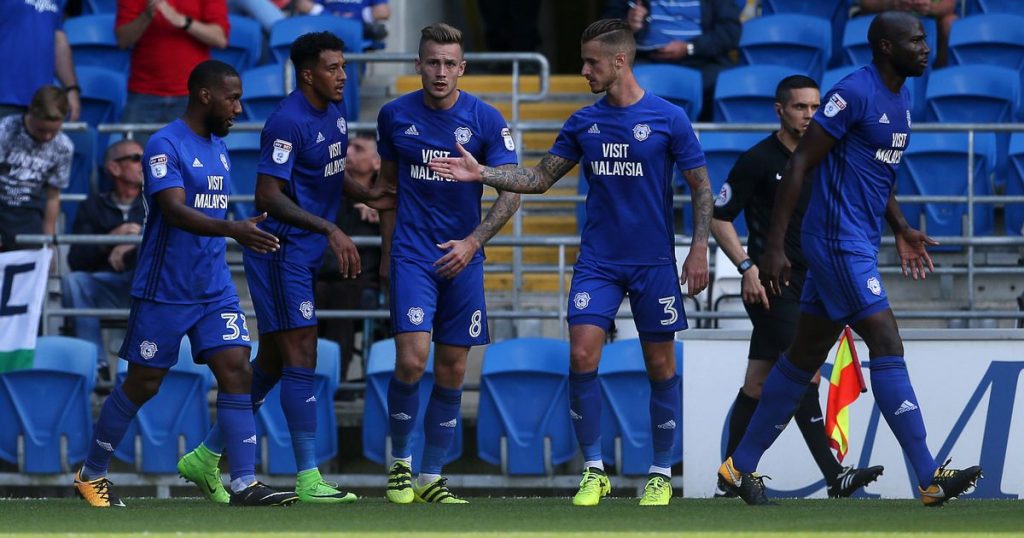 On Friday night, Cardiff host league leaders Wolverhampton Wanderers, hoping to close the gap and put pressure on the men from the Black Country. Cardiff have had the perfect season and have not lost a game in the league since New Years Day.

The Bluebirds are hard to break down and as Sheffield United found out this weekend, Cardiff are a tough team to get any kind of result from. Cardiff will feel that a win here would let them start planning for next season in the Premier League and not worry about the lottery of the playoffs.

Neil Etheridge has played every game for Cardiff this year and has thrived with a solid defence in front of him. He will have more work than usual against the best attack in the league.

Another player who has been there for Neil Warnock all season, Joe Bennett is a very solid player.

The big man from the Ivory Coast has been a rock at the back for his side this season. He does the dirty work and loves keeping clean sheets.

The former Reading defender has been a part of the settled Cardiff defence that has kept so many Championship strikers quiet.

The tough-tackling 29-year-old from Gabon always works hard for his team. He contributes more defensively than offensively.

The Icelandic midfielder breaks up play so well in the middle of the park. He will need to be at his defensive best to try and frustrate the Wolves attackers.

The on-loan Liverpool midfielder has given Cardiff an extra outlet. He is so good on the ball.

The main attacking threat in the Cardiff team, Junior Holliet has got 10 goals and 11 assists this season. An impressive return.

The 23-year-old Scotsman has fitted in well since joining from Hearts at the beginning of the season. 9 goals from the midfield is a good return for his first season at this level.

The 25-year-old attacker can lose the ball but he takes risks in the final third which could turn out to be a moment of magic.

Zohore is a classic No.9 who will make it difficult for the Wolves defenders to get into their rhythm. He is always up for the physical battle.