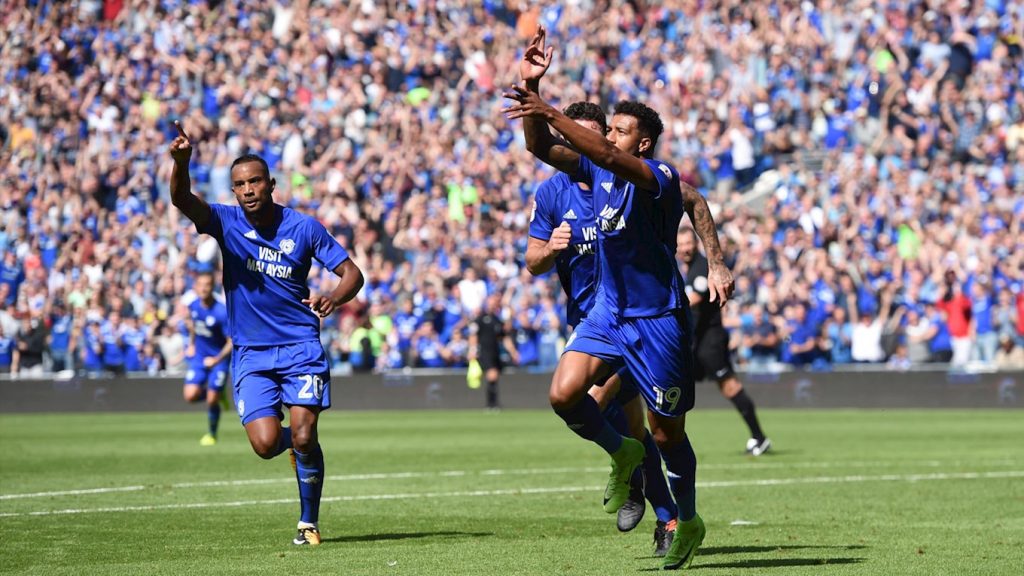 Cardiff City head to Mansfield this week for their FA Cup replay, firmly back in their groove having seen off a poor Sunderland side 4-0 at the weekend.

They will look to follow that Championship victory up with a morale-boosting cup victory away from home, though several players are still likely to be rested, just as was the case in the first match at the Cardiff City Stadium.

Neil Etheridge, Sol Bamba, Joe Ralls, Callum Paterson, Junior Hoilett and Kenneth Zohore may all be asked to sit this one out, with manager Neil Warnock being confident that his stand-ins will be good enough to get past this opposition.

Warnock may go with a 4-4-1-1 shape here with Yannick Wildschut perhaps supporting Omar Bogle up front:

May once more come in to replace Etheridge with Neil Warnock sure that his team can be strong enough to see off the Midlanders.

Could be asked to play on this side for the cup replay with Bennett perhaps slotting into his favoured position on the other side.

The experienced centre-back keeps churning out the performances and he should once again be picked, though he may partner Manga rather than Bamba this time.

Sol Bamba may be given a rest for this one with Manga supplying the solid defensive work alongside Morrison.

Played further forward against Sunderland at times but was in this role against Mansfield the previous game and could be asked to play here again.

The powerful winger could prove too much for Mansfield on the break if they attempt to power forward for a famous victory.

The experienced midfield man may come in to allow Ralls and others a rest and should not let Cardiff down.

An energetic performance is expected as ever from Tomlin in the middle and he could unpick this Mansfield defence at some point.

Played in the first match-up between these two and may be given another chance to impress.

The ex-Wigan man hasn’t taken off here, but after arriving from the bench against Sunderland, he could be afforded a start in the cup.

Zohore is back and is fit now, so he may not need the extra game time here, with Bogle being the most likely replacement for him.