After the postponement of the game at Brentford, Cardiff have yet another home game which could confirm their second place intentions.

At one stage, I thought their promotion challenge would falter but to the great credit of Neil Warnock and his squad, they have kept it going. In fact, they have won 6 of their last 8 matches in the league and ended up drawing the other two. Barnsley will provide a solid opposition but they could struggle with this one if the Bluebirds are in top form.

Lee Peltier continues to be out as does Armand Traore but Sean Morrison could be back in contention. If he is deemed fit enough, he will definitely start in a 4-1-4-1 formation.

The regular stopper should play his part once again between the sticks as Cardiff soldier on. 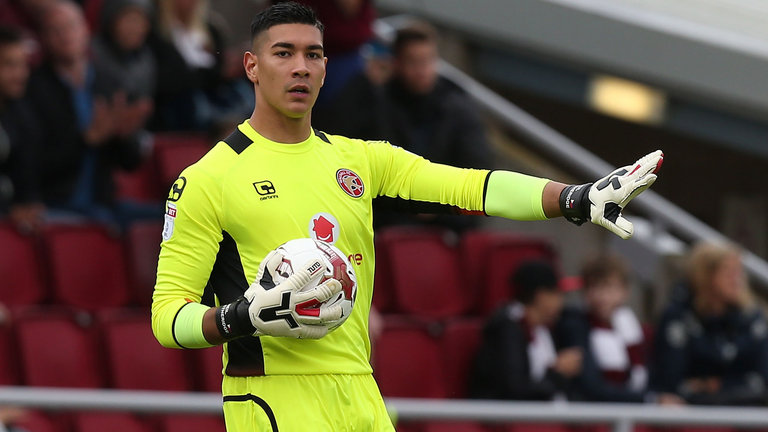 Played his part in the crucial win against Bristol City and should retain his place.

In my opinion, Morrison is crucial to Cardiff’s chances and if he is fit, he will certainly start.  Morrison should be in the Premier League next season one way or the other.

CB – Bruno Manga
Has been partnering Bamba of late but he could fit in nicely alongside Morrison. May make his 105th league appearance for the club on the night.

Another crucial player now that Traore is out and the left-back will be expected to get forward to good effect as well as doing his defensive work.

Performed this role really well earlier this season when Cardiff led the division and may be asked to do it again.

Knows exactly how to defend despite enjoying his advanced role and is perfect for this system.

Brings tons of experience to the line-up and could sit in the midfield next to the influential Ralls.

Will be crucial to the cause against Barnsley making his runs from midfield and a goal or assist from him would not be a surprise whatsoever. 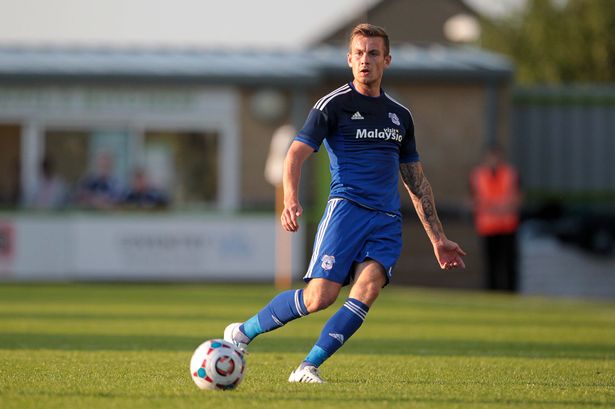 The former Blackburn and QPR winger has finally got his act together playing for Neil Warnock, albeit at a lower level than we expected, and he will be very important to Cardiff’s chances of getting three points here.

Came off the bench last time but possesses the capabilities to win this match and I’m sure Warnock will want him in the XI from the beginning.