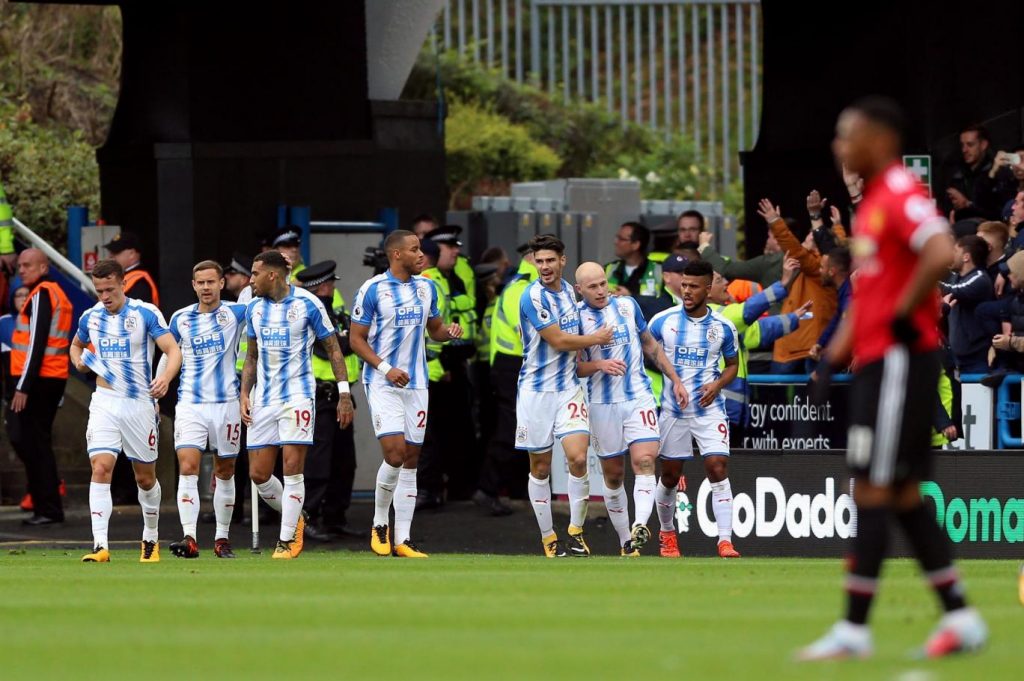 Sean Scannell has picked up a groin injury and may miss out for David Wagner’s men who look to halt an alarming slide down the league. The Terriers face Stoke City in a massive relegation clash this weekend, with the home side being managed for the first time by former Wolves, Villa and Norwich man Paul Lambert.

This is a huge opportunity for the Yorkshire side against a very poor Stoke outfit now managed by a man whose skills are doubted at this level, to say the least. Wagner knows he needs to change something if his side are to get out of trouble and so new boys Alex Pritchard and Terence Kongolo may be thrown in.

Is bound to start again and would love a rare clean sheet against a side struggling while going forward.

Like Malone on the other side, Smith hasn’t been able to get forward to good effect like he did at a lower level.

Some new impetus at the back perhaps for a team now leaking goals at an uncomfortable rate.

Another good campaign from the German defender who may have a new partner this week.

Hasn’t been able to produce the same magic in front of goal as he did in the Championship with Fulham but remains a left-back of some quality.

The former Watford man has been solid if unspectacular this term but works well with Mooy in the middle.

The Aussie has played every single league game this season for Huddersfield and it would take a tank and a small army to stop him lining up once more.

The former Derby player, much like Knockaert at Brighton, has not really announced himself as a Premier League force but remains capable of a finish and is likely to line up.

Huddersfield have spent big money on Pritchard and he is likely to have some pressure heaped on him as well as no little expectation.

Scored last time out in what was, in the end, a bitterly disappointing game and may be given another start in support of Depoitre.

The Belgian striker is starting to make his presence felt now having scored 5 Premier League goals and will act as the main danger to Stoke here.