According to a report in Sun, Premier League’s new boys Aston Villa are making a shock move for Bristol City’s centre-back Adam Webster during this transfer window.

As per a report in Lancashire Live, Burnley, Newcastle United, Watford and Southampton are also interested in the player, who still has a contract with the Robins up until the summer of 2022.

On the other hand, Villa boss, Dean Smith is in the market to sign two new defenders after Axel Tuanzebe’s return to Manchester United this summer. Bournemouth are also hanging on with their fee demands for Tyrone Mings. (h/t Sun)

The Villans could make a bid around £12m for Webster who had a terrific last 12 months with Bristol City, having joined them from Ipswich Town 12 months back. (h/t Sun)

Here’s why Aston Villa should beat the competition to sign the 24-year-old:

Webster could add physicality and command at the back

Adam Webster is one of those unique defenders, who can play in each of the defensive positions in the team. His favoured position is in central defence though, where he likes to be physically dominant against centre-forwards and read the game well from the defensive point of view.

In terms of his attributes, the 24-year-old is pretty strong aerially, can make good interceptions, is good at passing the ball from the back and is a genuine threat from set-pieces in the opposition box. 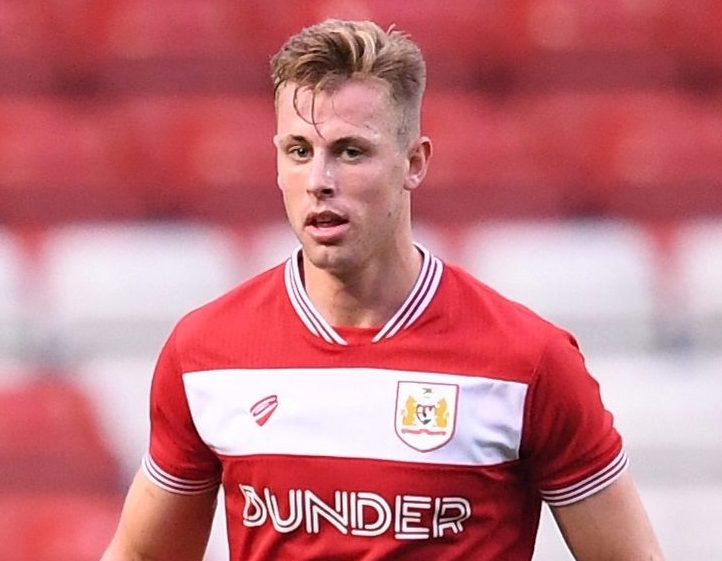 Aston Villa could really do with a player like him in their squad ahead of a potentially tough season back in the Premier League.

The Villans are currently short on centre-back options with Tuanzebe leaving, Mings’ fee not being agreed and Tommy Elphick leaving. So, it makes sense from their point of view that they are looking to make a move for Webster.

All in all, we can conclude by saying that Aston Villa should do everything in their might to sign Adam Webster during this window. They need to beat a four-way interest from fellow Premier League clubs though.