According to a report in Bournemouth Echo, Premier League’s new boys Aston Villa are determined to sign Bournemouth defender Tyrone Mings on a permanent deal this summer.

The 26-year-old went on loan to Villa Park during the January window and played 18 times for Dean Smith’s men. He made an instant and positive impact in the team, leading them up to a playoff final victory. 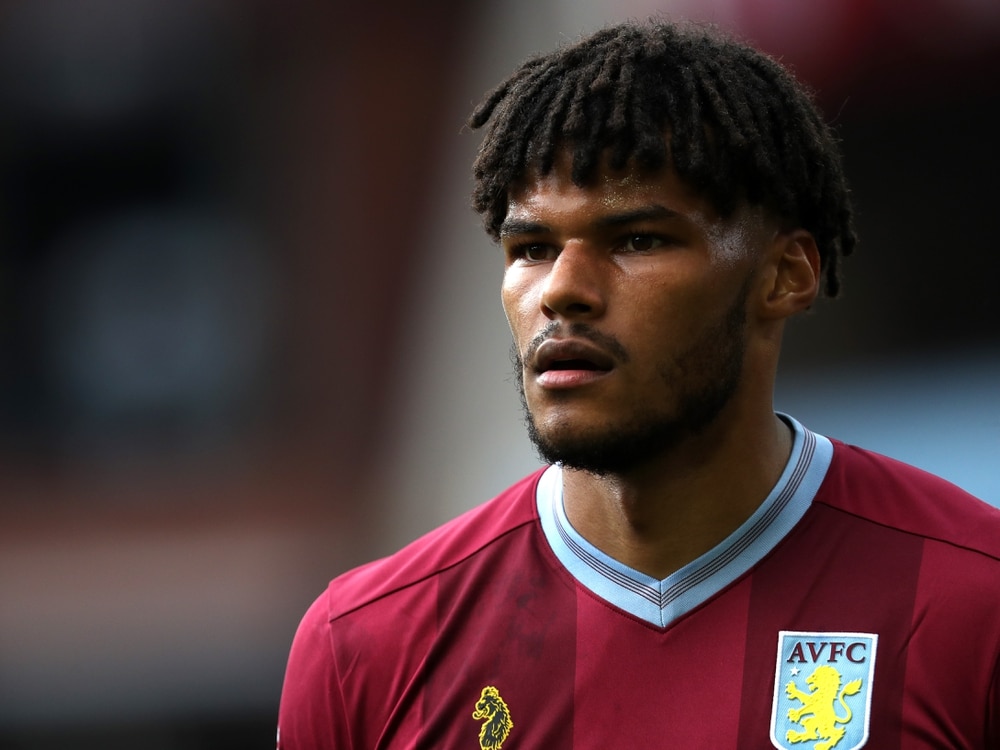 Bournemouth signed Mings from Ipswich for a fee around £8m back in 2015 (h/t BBC). Injuries pegged his progress at the Vitality stadium, however, he has been a different beast for the Villans.

Here’s why Aston Villa are right in pursuing a permanent move for the 26-year-old:

Mings would keep their back line solid in PL

Since arriving at Villa Park during the January window, Tyrone Mings created a positive impression from the first game.

Up until then, Dean Smith’s side were quite a generous side in terms of gifting easy goals to the opposition on a regular basis. But the 26-year-old slowly made sure that it doesn’t happen during the second half of the season.

For that reason, they jumped up from mid-table mediocrity to challenging for a place in the top-six.

Hence, it makes sense for Aston Villa to try everything in pursuit of making the defender’s stay permanent at the club. For what we have seen so far, he possesses the ability to continue the good work and keep the defence tight in the Premier League as well.

Furthermore, having worked for six months together, the player knows about the system the manager prefers to play and what he wants from the defenders. 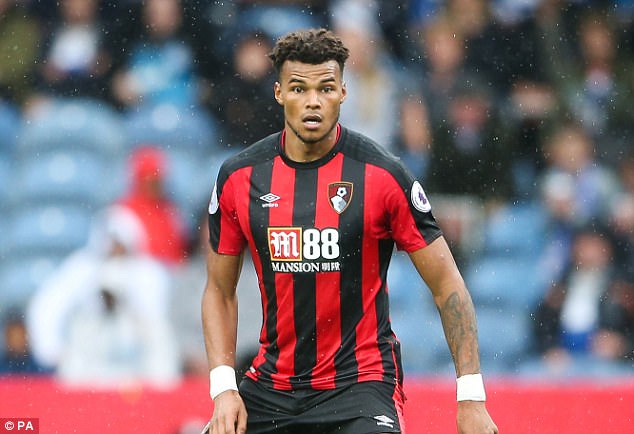 Therefore, Villa would make a great start to their summer transfer window if they make Mings’ stay permanent at the club. It would solidify their back line for the upcoming seasons.