According to a report in Daily Mail, Premier League new boys Aston Villa are close to signing Birmingham City attacking midfielder Jota in the next few days. This deal would also see Gary Gardner go the other way.

Villa manager Dean Smith worked with Jota when the duo was at Brentford. The former is now keen on a reunion with the latter, as he aims to build his squad to compete in the English top-flight (h/t Daily Mail).

As per the report, the Villans are poised to pay Birmingham a fee of around £4m to sign the player and paperwork will be wrapped up quickly. EFL are expected to approve this transfer despite both clubs being under the scanner for some time now. (h/t Daily Mail)

Jota has been one of the stars for the Birmingham side. For that reason, Smith is keen on enhancing his forward line by adding the Spaniard. (h/t Daily Mail)

Here’s why Villa are doing the right thing by making a move for the 27-year-old:

Jota’s creativity would help the team

Jota is a creative midfield player, who can play in any position in advanced midfield, behind the striker. The fact that he possesses good pace allows him to operate in wide attacking areas as well if required.

On the ball, the 27-year-old is good at dribbling past defenders and creating chances for others by picking out key passes and crosses into the box. He also doesn’t shy away from having a pop at goal whenever the opportunity arrives.

With three goals, 11 assists and a key pass rate of 2.1 in 40 league appearances, the Spaniard has shown that he has been a proper creative-in-chief for Birmingham City. (Whoscored)

Aston Villa can bring that into their squad by completing his signing this summer. They have the likes of Jack Grealish and John McGinn in attacking midfield, but they need more in the wide areas, someone who can play alongside Grealish behind the striker. 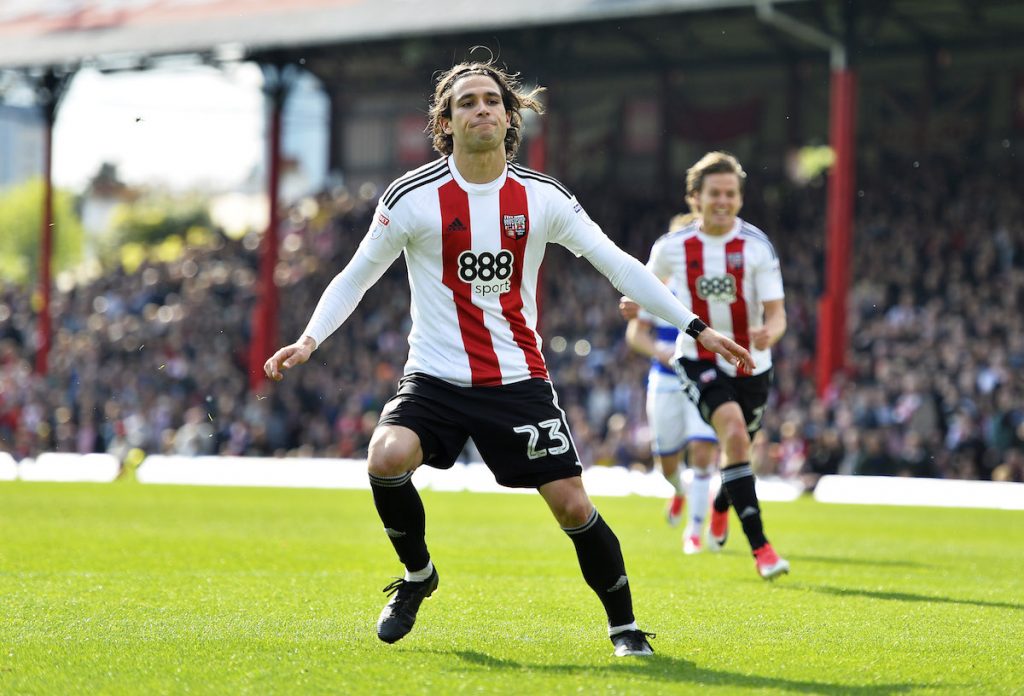 All in all, the Villans have taken the right decision by pursuing the signature of Jota. The 27-year-old has enough talent to shine in the Premier League and help Dean Smith.