According to a report in Birmingham Mail, Premier League’s new boys Aston Villa are linked with a move for Rangers captain James Tavernier during this transfer window.

Dean Smith’s men, who defeated Derby County in the Championship playoff final on Monday, are now looking to strengthen their squad in order to be ready to compete in the English top-flight. h/t Birmingham Mail) 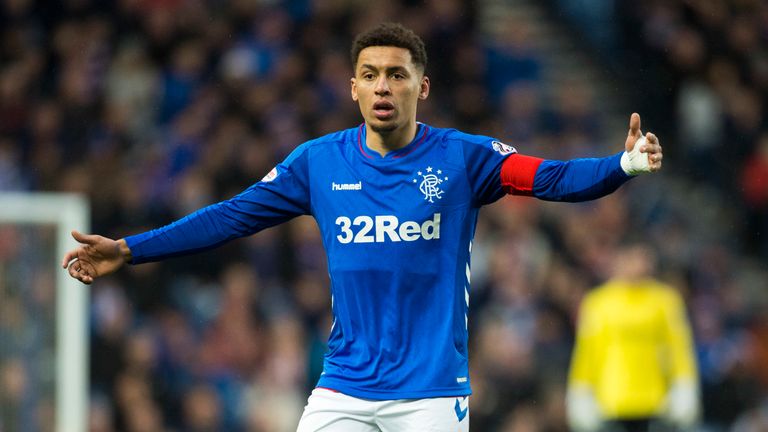 The Villa Park-based side had Ahmed Elmohamady operating at right-back for most parts of the season. They could also see a return of Frederic Guilbert after his spell with Caen. (h/t Birmingham Mail)

However, here’s why signing Tavernier would be an upgrade on the pair of them:

Tavernier’s dynamism as a full-back would help Villa

James Tavernier is a dynamic, attack-minded right-back, who loves to make runs forward and help out in the attacking build-ups. He generally delivers great crosses in the box, is a proper direct free-kick taker and a composed penalty taker.

While the Rangers captain is very good when the team has the ball, he is not too bad in one-on-one defending in wide areas as well. He has the pace to make recovery runs and help the team from getting caught on the counter-attack.

All in all, the 27-year-old is an energetic player with loads of quality in his kitty. Hence, despite having Elmohamady and potentially Guilbert in their ranks, Aston Villa should make a move for Tavernier.

It is simply because the Ibrox captain is a much better player in both facets of the game and would clearly become a first-choice right-back under an attacking manager like Dean Smith.

Therefore, it makes a lot of sense for the Villans to splash the cash on a new right-back this summer. It would just add an extra dimension to their overall game while starting a new season in the Premier League.