Aston Villa will return to the Premier League after an incredible campaign in the Championship this season. Dean Smith’s side turned their season around with a phenomenal run to end the season, which secured a place in the playoffs.

The Villans went past West Bromwich Albion on penalties before deservedly beating Derby County in the final. One player who played a massive role in the final is Anwar El Ghazi. The Dutch international scored the opener in the first half which proved to be decisive in their 2-1 victory.

Speaking to Aston Villa official Twitter page after the game, El Ghazi expressed his delight over the season and wished to continue with the club next season. The 24-year-old is currently on loan from Ligue 1 side Lille but he has confirmed that he wants to stay on at the club. 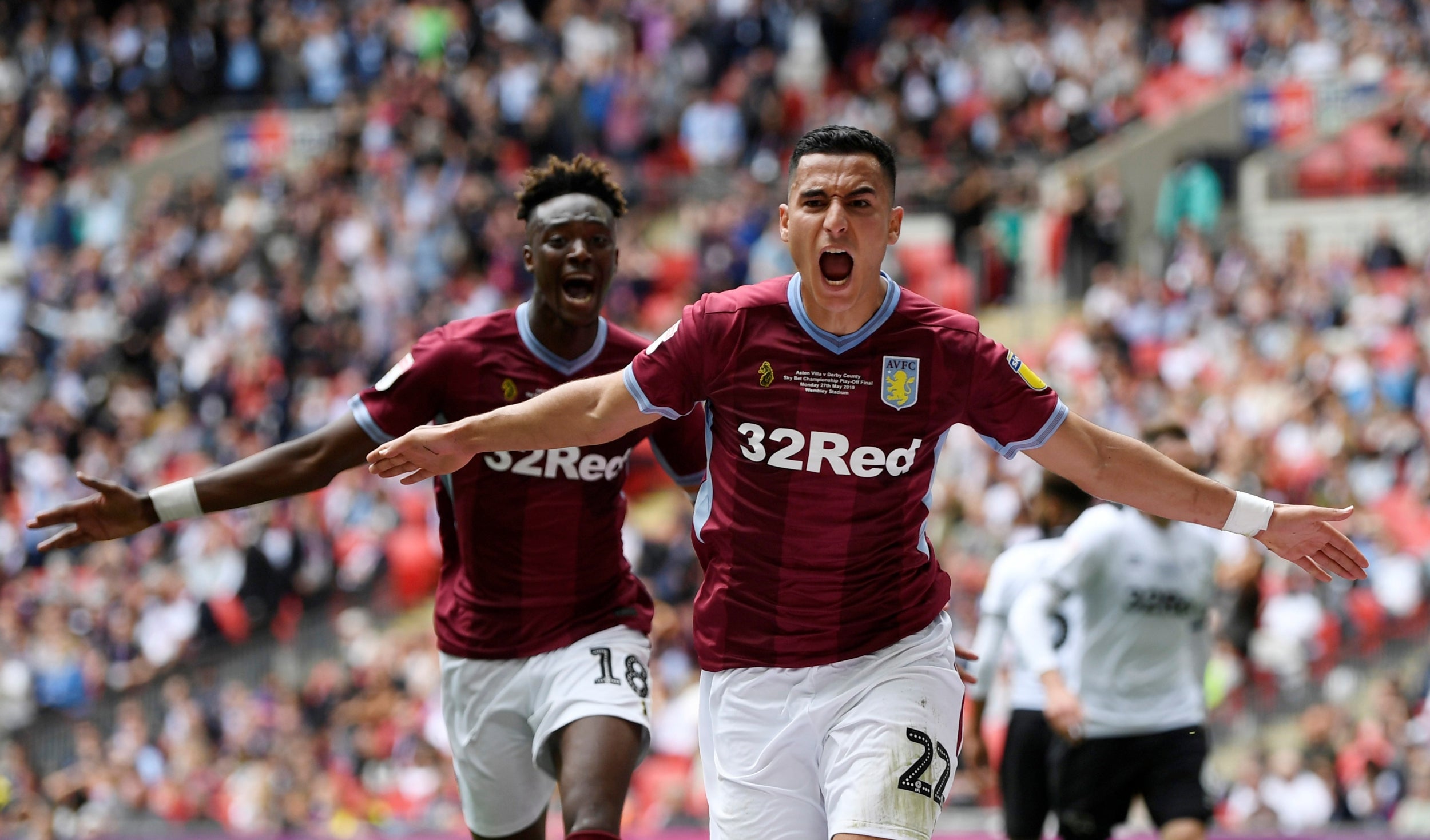 El Ghazi struggled with the physicality of the English game in the early stages of the campaign but he grew in strength as the season went on. He finished the season with 5 goals and 6 assists to his name but his real ability was showcased in the last few games.

The 24-year-old’s pace proved too hot to handle for the Rams in the finals and this would be a huge outlet for the Villans in the Premier League next season. He has fit in brilliantly in Dean Smith’s style of play and knows exactly what is expected of him.

Villa should prepare for next season without any guarantees over Tammy Abraham’s future as it is possible that he’ll be making a return to Chelsea at the end of his loan spell and losing another influential attacker would be a massive blow.

Villa should push to retain Abraham along with El Ghazi to have a chance to break into the top half of the Premier League next season.

El Ghazi’s understanding with Villa’s attacking midfielders; Jack Grealish and Conor Hourihane, has been brilliant and his movement allows the duo to pick him out with a pinpoint pass with which he can cause immense damage.

El Ghazi still has a long way to go to fulfil his massive potential and Villa is the perfect place for him to continue his development in the Premier League next season. Dean Smith should go all out to sign him on a permanent deal next season.

Aston Villa saw the real Anwar El Ghazi in the three playoff games this season and they would love to see more of him next season.

His pace, dribbling and ability to take on players have been a huge hit at Villa Park this season and he would be a massive player for them in the Premier League next season.