Celtic have taken a giant step towards qualification in the Europa League group stages by beating AIK 2-0 in the first leg of the playoff tie at the Parkhead.

Second half goals from James Forrest and Odsonne Edouard were enough to secure an important win to end a turbulent nine-day spell. Not conceding an away goal is something that would please them more than anything.

AIK, who were missing some of their key players going into this game, played with a back five and safety-first approach. For this reason, the Hoops found it very difficult to break them down, especially in the first half. 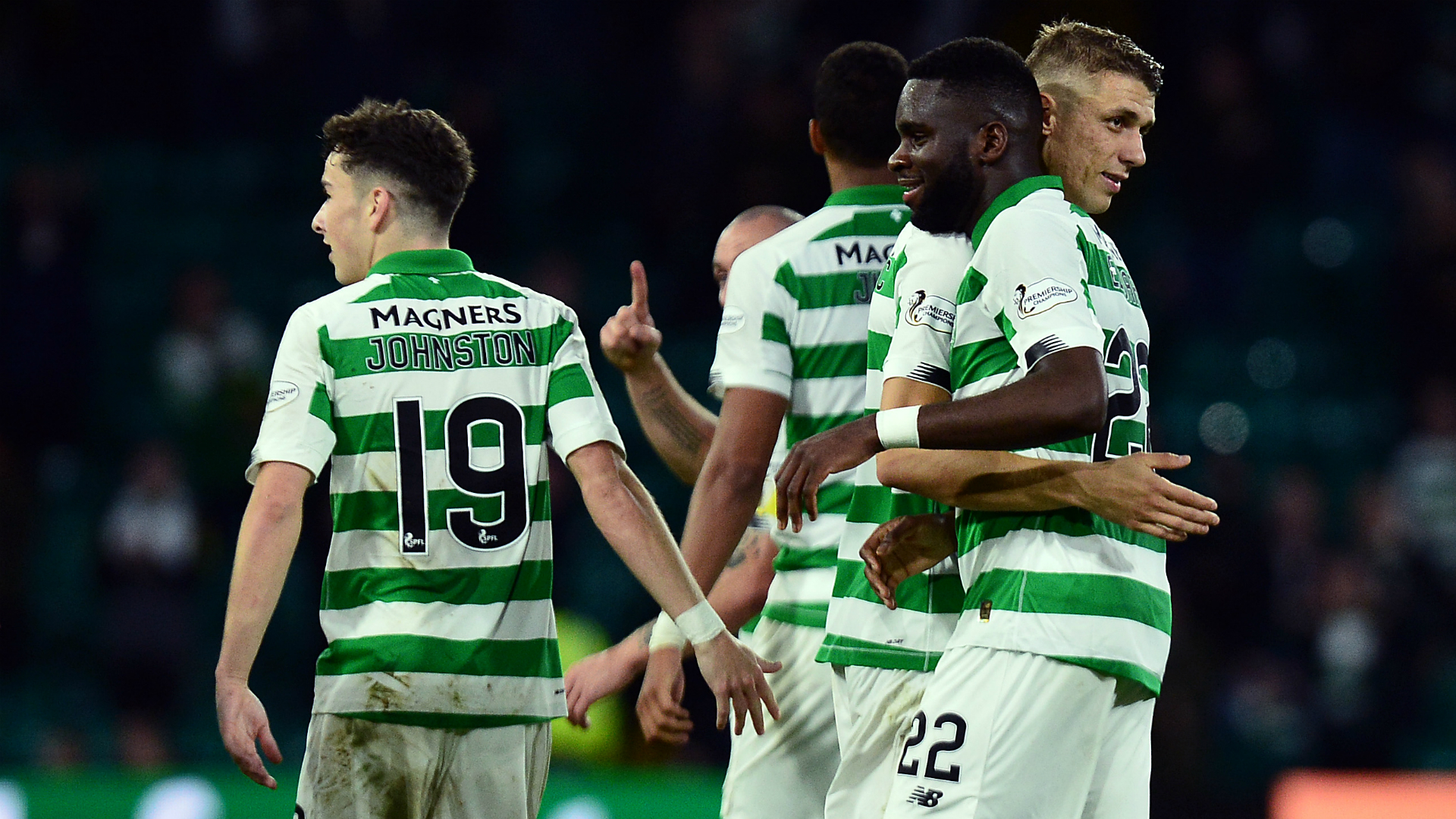 Frustration grew at Celtic Park as the home side couldn’t do much with their possession. Michael Johnston, Edouard and Callum McGregor had attempts on goal but they were rather comfortably saved by AIK keeper Oscar Linner.

Eventually, the deadlock was broken three minutes into the second half when Forrest capitalised on the slackness in the opposition’s backline and rifled his shot on goal. Linner parried it up but fell behind into the back of the net.

That goal in the 73rd minute when Johnston won a free-kick in a promising position and Edouard stepped up to curl his effort over the AIK wall and beyond Linner into the back of the net could prove to be the cushion that the Hoops need going into the second leg.

Celtic had other chances later on in the game to make the scoreline one-sided, but they weren’t clinical enough in the final third.

In spite of that, it was a thoroughly professional performance from Neil Lennon’s men, who will be confident of completing the job in Sweden and march on to the group stages of the Europa League.