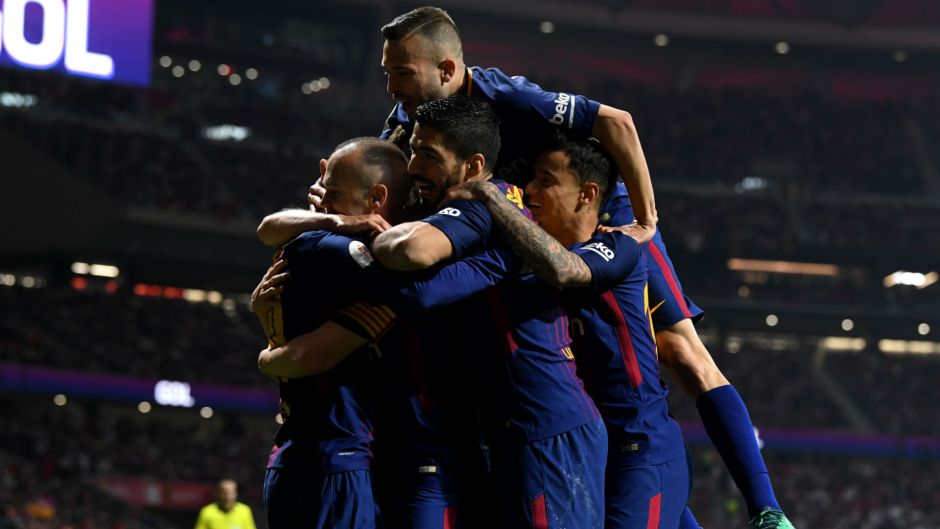 After a 5-1 thrashing of Villarreal, Barcelona travel to Levante on Sunday, hoping to continue their rollicking run of form.

The Catalan club have already won the title but are just two games away from completing an invincible season in La Liga. If they avoid defeat at Levante and at home to Real Sociedad in the next two weekends, Ernesto Valverde’s men will become the first-team in the modern era to go a whole La Liga season unbeaten.

Due to Ter Stegen’s brilliant form in goal this season, Cillessen has found first-team opportunities hard to come by. But the Dutch goalkeeper has performed well whenever he has been called up.

The young Portuguese is one of the exciting prospects in world football. With his blistering pace and direct running, Semedo will look to cause problems to Levante.

One of the best defenders in world football, Pique has been solid and reliable at the back for Barcelona throughout the season. He is expected to be deployed in a similar role at the weekend.

Vermaelen deputised for Umtiti last weekend and the Belgian will line up alongside Pique against Levante.

Alba did not start in the win over Villarreal but is guaranteed to return to the fold on Sunday.

One of the world’s best defensive midfielders, Busquets has arguably enjoyed his best season in a Barcelona shirt. His presence makes his club tick. 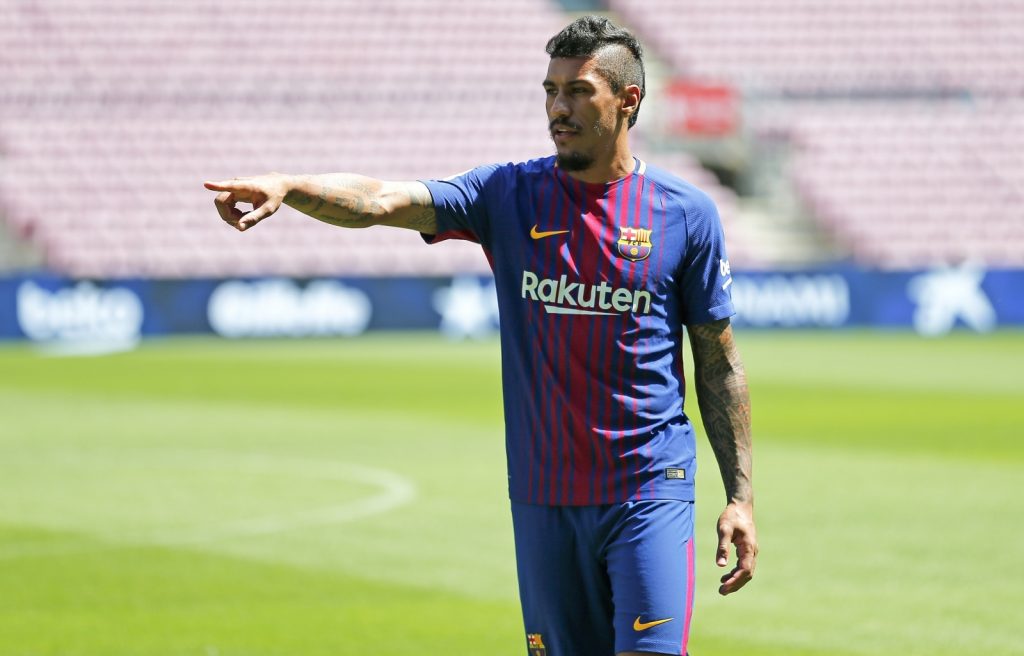 Paulinho has succeeded in silencing his naysayers after moving to Barcelona from China last summer. After a bright start, the Brazilian has faded a bit. He will be hoping to end the season on a high note.

Coutinho has failed to live up to the billing at Camp Nou since moving from Liverpool in January. However, with time, he is only going to make Barcelona better.

Dembele has had a difficult start to his Barcelona career due to injury problems. But the Frenchman is back in form and banged in a couple of goals against Villarreal. He would be hoping to add few more before the conclusion of the season.

One of the most lethal strikers in the game, Suarez will return to the starting line-up against Levante. Give him space and the Uruguayan will punish any team all day long.

Messi is the best player in the world and he can win games on his own. The magician from Argentina will look to deliver the goods at the weekend as Barcelona aim to go unbeaten this season.