Aston Villa have made their way to Wembley after a dramatic 3-2 victory on penalties against West Brom. Tammy Abraham scored the winning spot kick to send his side a step closer to the Premier League.

Villa started off well and earned an early corner after El Ghazi stole the ball off a mistake from Dawson. The hosts were prepared for a short corner and dealt with it well.

Murphy had a go for West Brom from the edge of the box but his shot was well stopped by Tuanzebe. The Baggies had a huge shout for a penalty in the 7th minute after El Ghazi looked to have handled the ball inside the box. 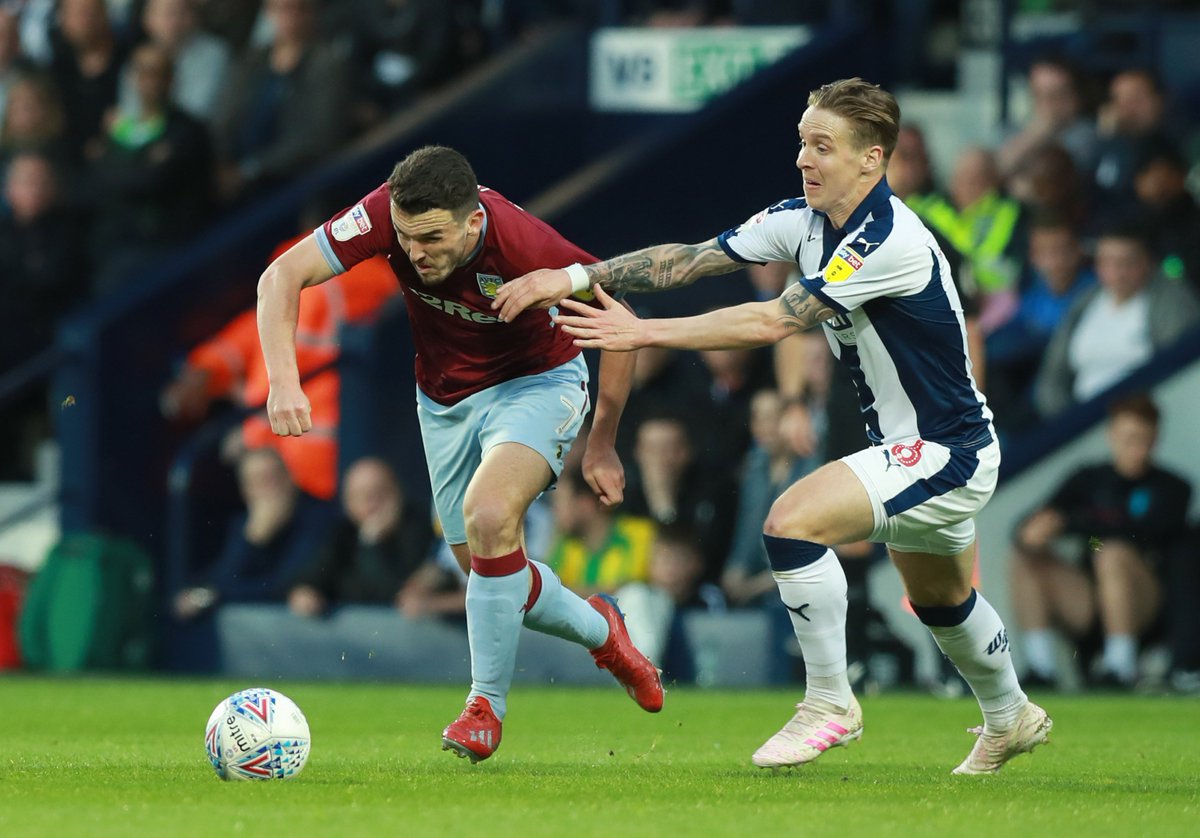 However, the referee waved play on despite furious appeals from the Baggies fans. El Ghazi was involved again on the flank after a challenge with Mason Holgate, which sent both players to the ground.

The Baggies had more of the ball in the first quarter of the game but failed to create anything meaningful with it. Tyrone Mings went into the book for handling the ball off a corner where had he headed it instead, Villa would have taken the lead.

West Brom opened the scoring after a horrid piece of defending which saw a free Craig Dawson glance the ball into the corner from a throw-in. The physical side of the game was on show, with Jack Grealish clattered twice but the referee decided to keep the cards in his pockets. 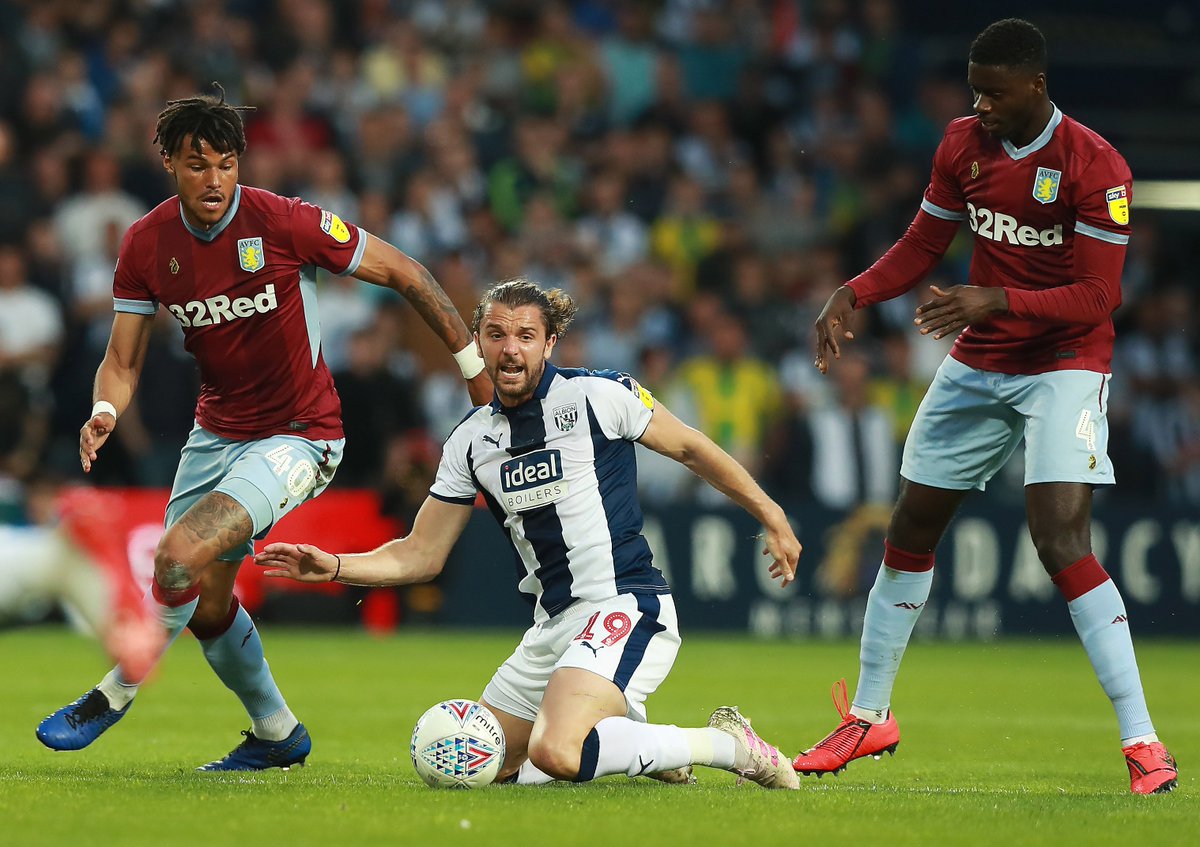 Tammy Abraham also went down after a trip which saw him fuming at the referee for letting the game carry on. Chris Brunt brought down McGinn with his arm around his neck.

Shocking from the Baggies star who was incredibly lucky to stay on after that. The Baggies took the lead at the break but were lucky to still have all their men on.

Villa started off the second-half well with El Ghazi floating a ball into the box, which was punched away by Johnstone. The visitors had a huge scare early on after Abraham went to ground holding his shoulder. 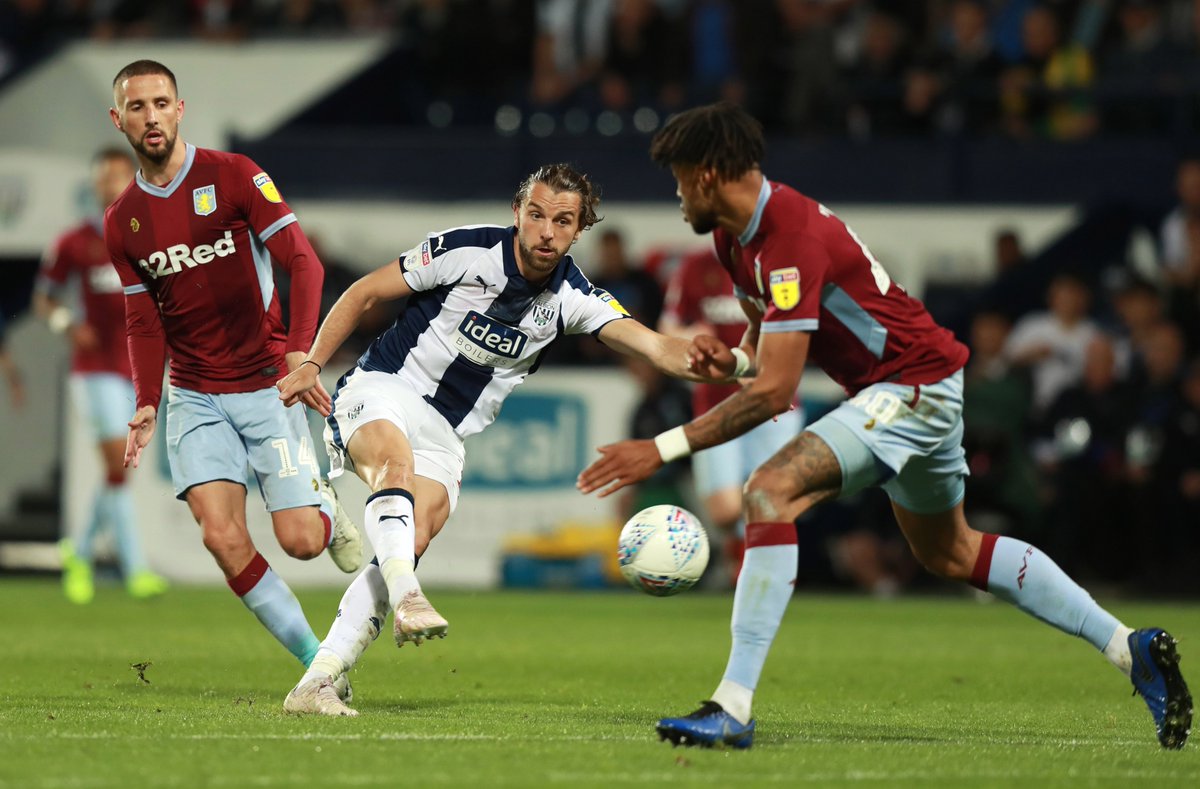 Luckily for them, the Chelsea loanee got back to his feet but looked in pain for the next few minutes. Villa almost gave away a goal after a moment of foolishness by Jed Steer.

The goalkeeper attempted a short pass to Elmohamady, which was stolen by Murphy whose shot as brilliantly blocked by Mings. The follow up was stabbed wide by Rodriguez. Villa were lucky not to go down there.

Rodriguez had another golden chance to go ahead on aggregate after a fantastic ball from Gibbs found him free in the box but his shot was saved well by Steer. 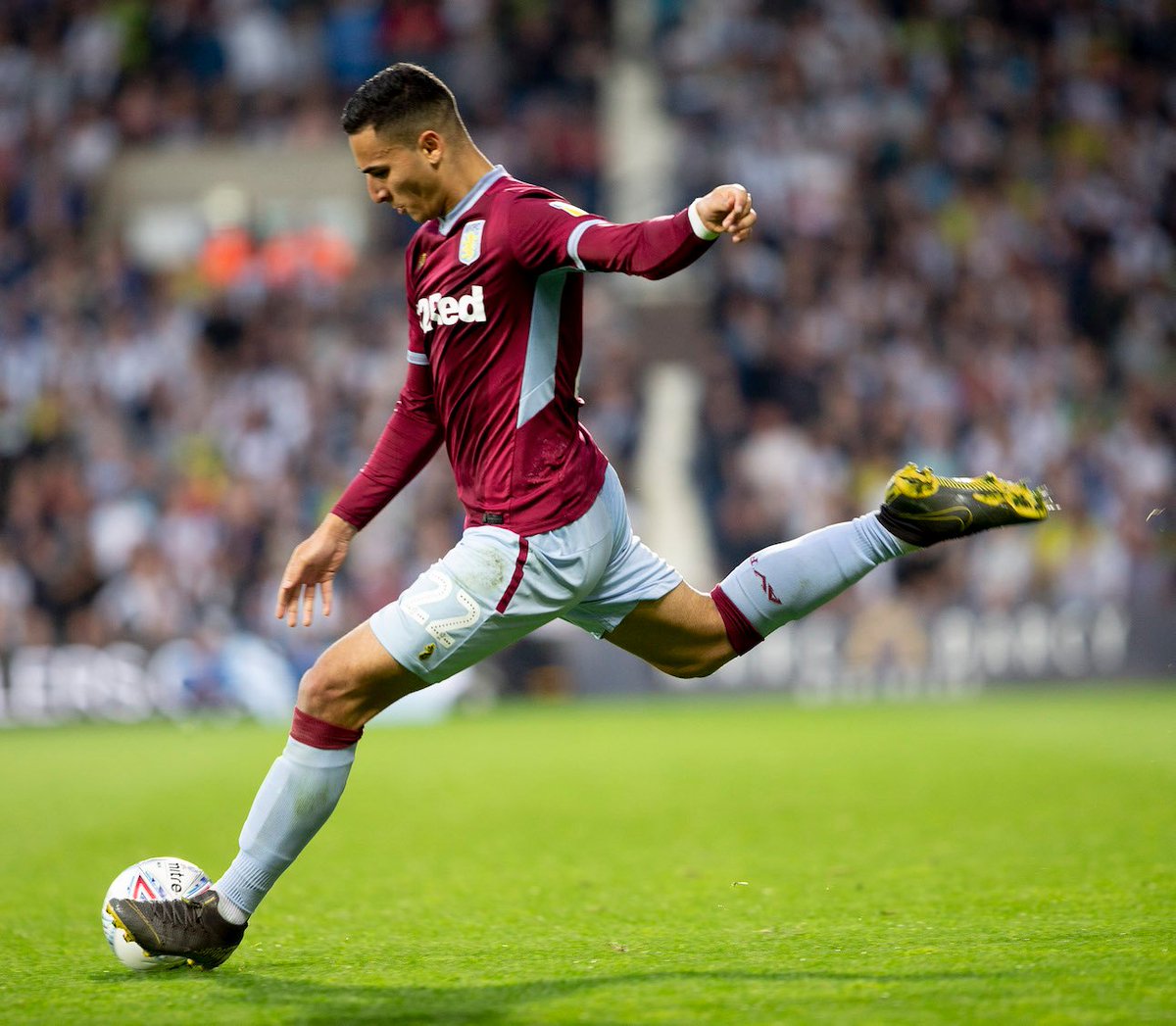 Brunt had another forceful tackle on McGinn for which he finally went into the referee’s book. James Morrison replaced Johansen for the final 20 minutes due to an injury.

Taylor was the next player to get a yellow card after a tackle on Holgate where he caught both the ball and the player. He looked stunned to receive the card.

Albert Adomah replaced Green as Dean Smith looked for some fresh legs for the final few minutes. Chris Brunt, who was lucky to be on the pitch, committed another terrible foul on Grealish for which he finally saw red. 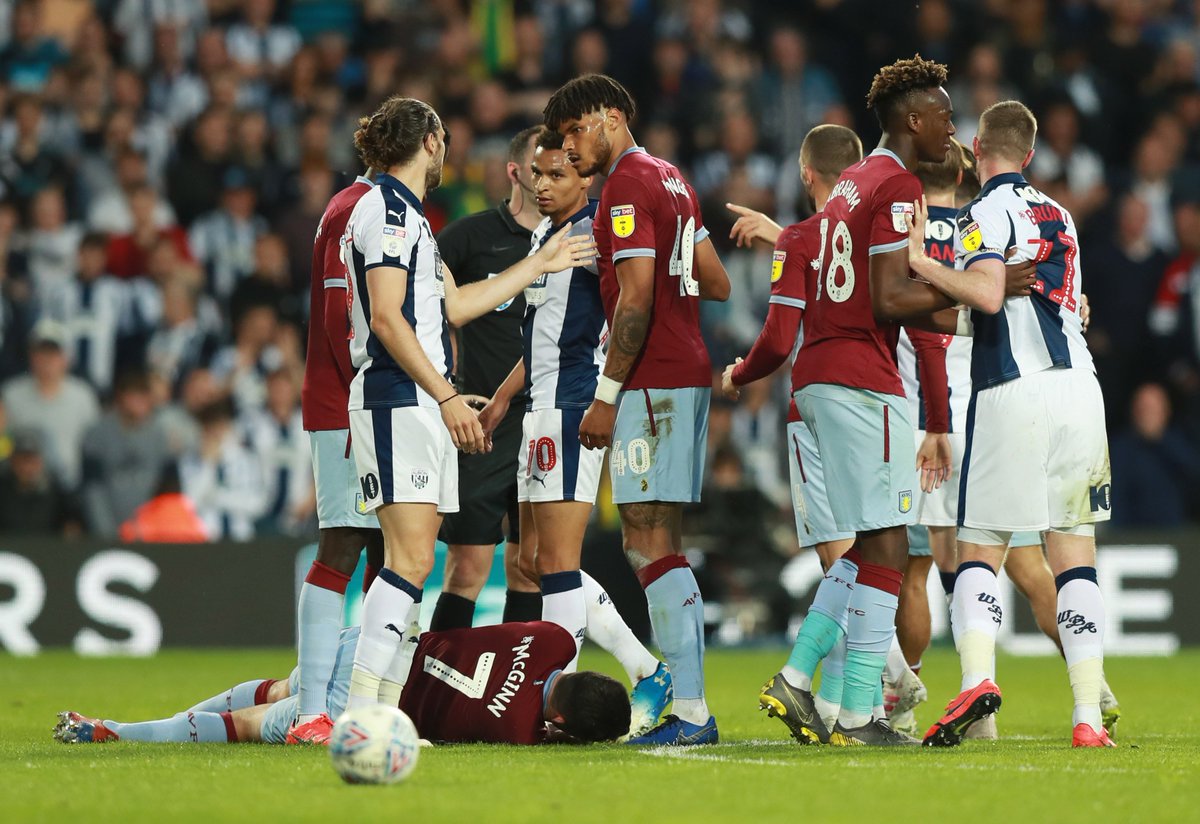 Villa had a chance to steal the lead on aggregate in the 86th minute after Grealish headed down the ball past Abraham and Adomah had a pop on the turn but it was brilliantly denied by Johnstone.

5 minutes of added time wasn’t enough for Villa to get a goal and the game headed into extra time.

West Brom made a surprising change before the start of the additional 30 minutes as Jay Rodriguez was replaced by Jonathan Leko. James Morrison was the next player to see yellow after a challenge on Hourihane. 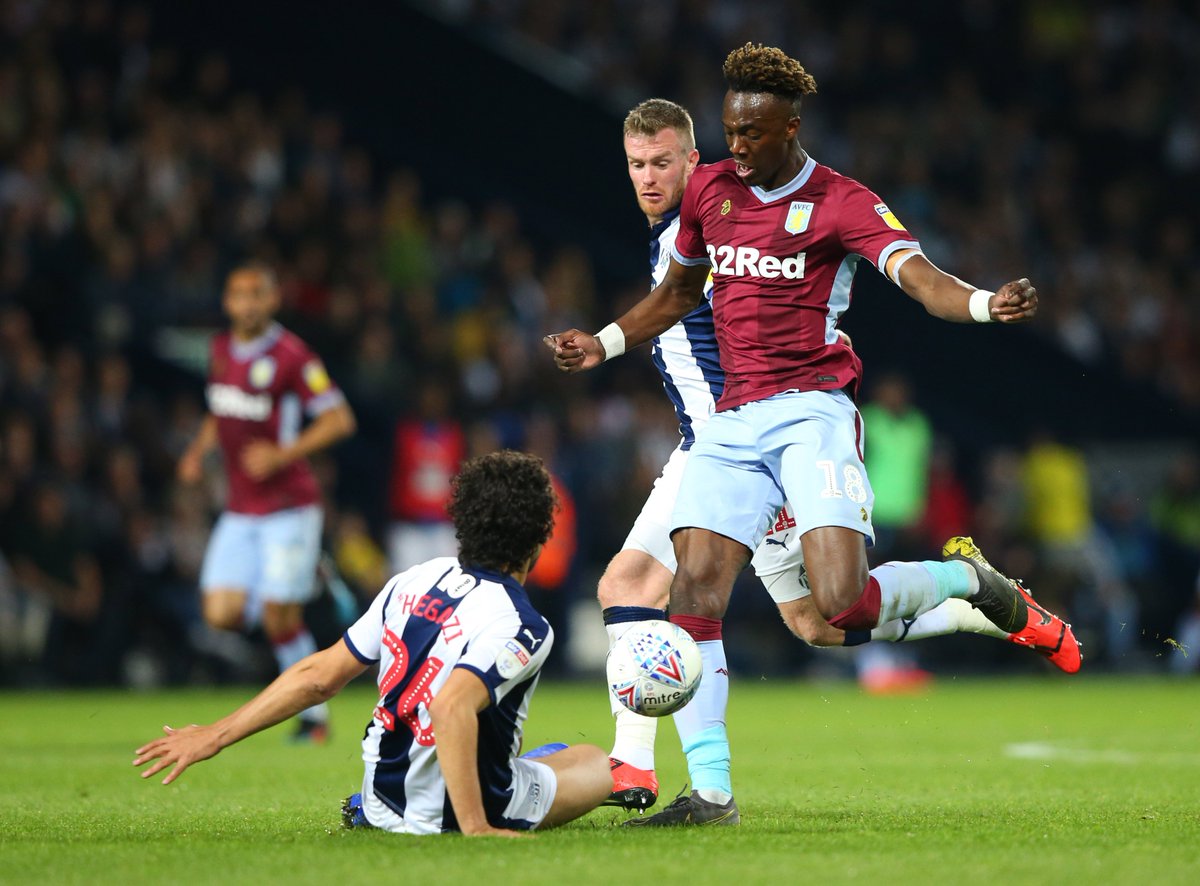 Jonathan Kodjia replaced El Ghazi for the final 20 minutes. Jack Grealish went on an incredible run beating multiple defenders but the ball was stolen off of him just as he was about to pull the trigger.

The first half of extra time came to an end with the aggregate score being level.

Grealish was at it again as he had a good hit from 25 yards out but it wasn’t good enough to beat Johnstone. Keenan Davis replaced Elmohamady as Dean Smith looked to wrap things up before penalties. 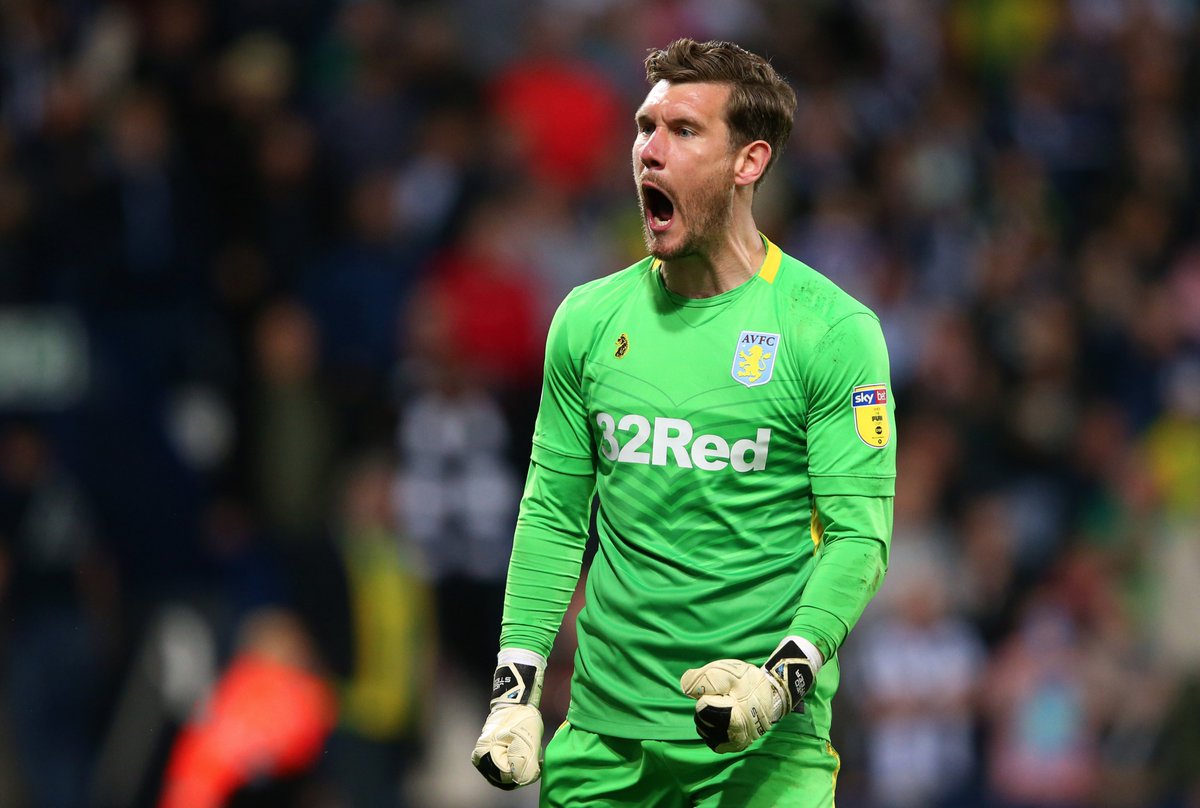 West Brom held on despite immense pressure from Villa and the game went to penalties.

Holgate and Hegazi missed both of West Brom’s penalties and Villa took full advantage with Hourihane and Jedinak making no mistake from the spot.

Adarabioyo stepped up next for the Baggies and despite all the pressure, he calmly slotted the ball in. Grealish converted his shot too before Gibbs sent Steer the wrong way. 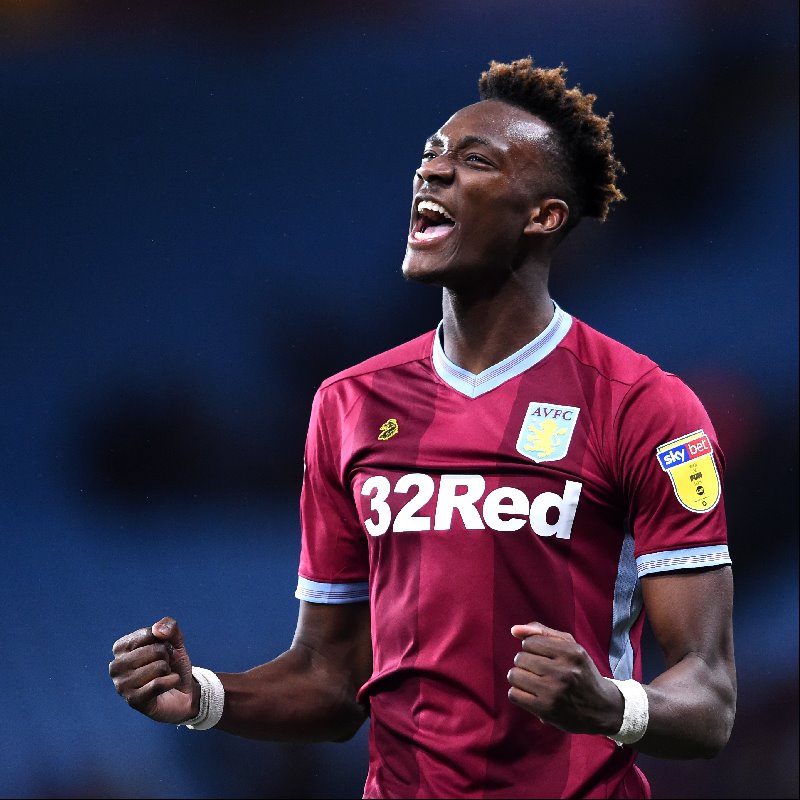 Here’s how some Villa fans reacted to the fantastic result: