Things that have gone wrong for Newcastle United this season

There seems to be no end to Newcastle United’s woes at the moment. When the Magpies took a 2-0 lead in the first ten minutes at Old Trafford, it looked like they were on the verge of turning their fortunes around in the Premier League but it was not to be.

It would be hard to say that Rafael Benitez’s men showed any marked improvement against the Red Devils as compared to their previous performances. It was rather a battle of two struggling teams who were seeking to get their campaign back on track.

Newcastle’s goals had nothing to do with quality and it was some horrible schoolboy defending that allowed them to score. They had scored only four goals prior to the game last weekend and they needed that shade of luck to score against Manchester United. Once United caught the game by the scruff of the neck, it was the same old exhibition of dull, boring and one-dimensional football – something that has become a trademark for the Magpies this season. Just like in the previous games, they weren’t able to hold on to the ball long enough to make an impact.

Newcastle’s brand of football has been characterized by ultra-defensive tactics. To be fair, they could feel a bit hard done by the tough draw of fixtures. Newcastle have been up against the likes of Tottenham Hotspur, Chelsea, Manchester City, Arsenal, Manchester United and Leicester City in six of their eight games so far.

And more than anything else, it is the way they have approached the games that should be a worrisome prospect for everybody associated with the club.

Parking the bus is a common ploy used by managers of mid-table clubs against the big guns and Rafael Benitez followed the same footsteps. To be fair, there is no harm in using defensive tactics if the team shows some intent to compete. 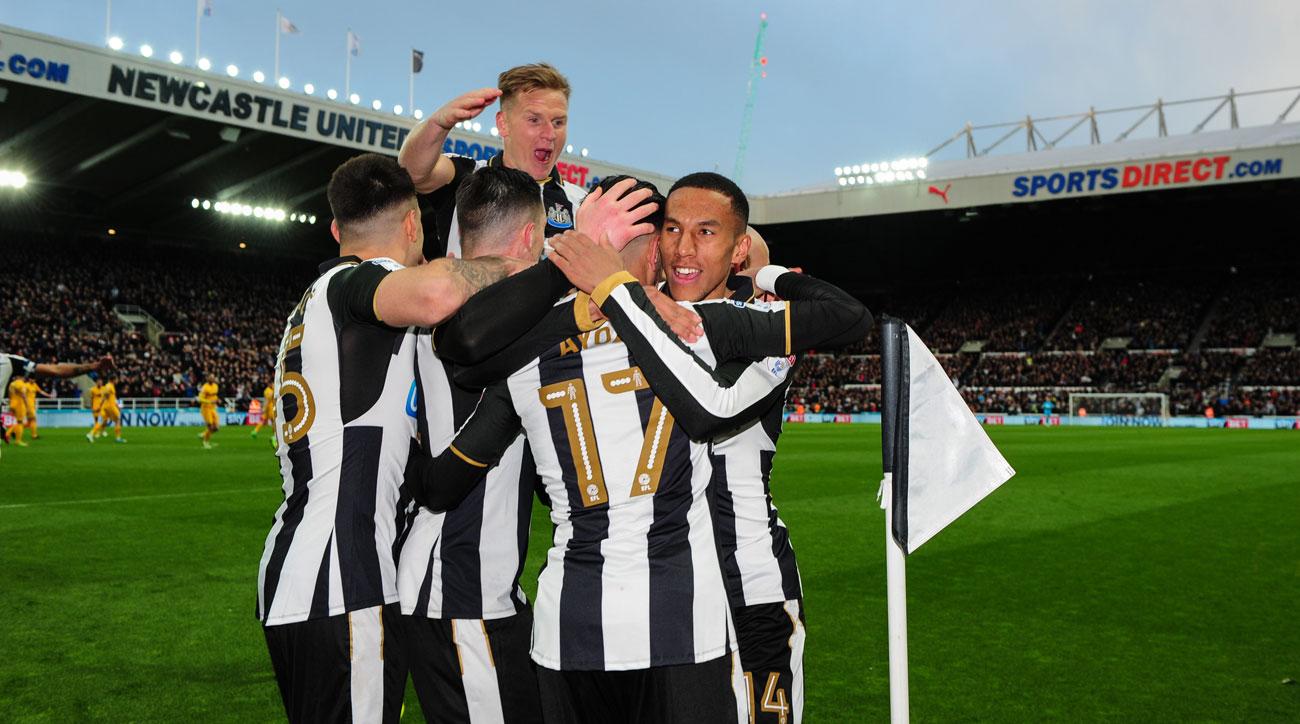 Rafael Benitez preferred a five-man defence against Chelsea and Manchester City and consequently, there weren’t any players in the other half of the pitch. Occasional lung-busting runs by Kenedy and Jacob Murphy gave the fans something to cheer about but they lacked support as none of the players made any attacking runs.

They have been guilty of sitting deep and inviting pressure from the opposition. Newcastle had only 18% of the possession against Chelsea, 27% against Manchester United, 36% against Arsenal and 40% against Spurs.

These stats clearly suggest that the players haven’t shown any intent of winning the ball back, let alone setting up counter-attacks. And they do not have the quality to produce the goods with such a low percentage of possession. As a result, Joselu and Ayoze Perez have had little supply to work with up front.

Benitez has not tinkered with tactics even after the poor results. He has been pretty much married to either a 5-4-1 or a 4-4-1-1 formation which has not done the team any good in terms of the attack. 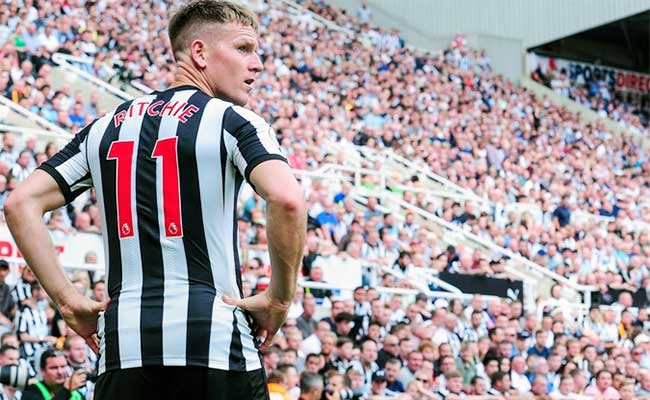 While it is true that Newcastle did not have enough funds to bring in exciting talents in the summer transfer window, the manager and the players need to show more intent and positivity in their approach. Benitez must spice up things by changing the formation and experimenting with an adventurous brand of football.

Read More:- Newcastle must complete this game-changing signing of £18m-rated Serie A star before the transfer deadline

Even if they do bring in new recruits in the winter, it wouldn’t be enough for the Magpies to get their campaign back on track. Their problems are far more deep-rooted and a lot needs to be done to save them from relegation this time.