Leeds United suffered a shock 2-1 loss to a 10-man Wigan Athletic in the Championship on Friday. A brace from Massey cancelled out Bamford’s opener to give Wigan a massive 3 points.

The hosts began the game well and had the first chance in the 8th minute as Hernandez smashed a loose ball goalwards but Kipre did well to head clear off the line.

The visitors, after a decent start, were hit with a massive blow as Kirpe was shown a red card for handling the ball on the line, which gave Leeds a penalty. 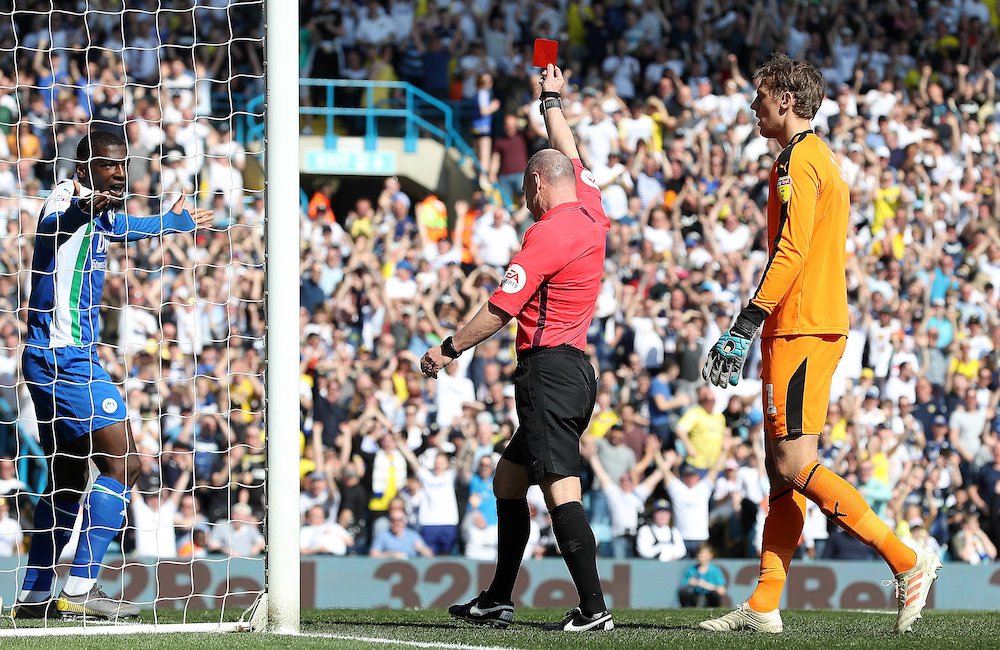 However, Hernandez failed to convert the golden opportunity to go ahead in the game as his shot hit the post. Wigan failed to hold on as Patrick Bamford fired the ball in from 12 yards out after beautifully bringing it down.

Leeds were on the front foot and continued to assert their dominance with the extra man as Dunkley’s attempted clearance almost went into his own net. Wigan were definitely holding on to the game at this point.

The visitors were almost gifted a goal in the 24th minute after Harrison under-hit a backpass to Casilla but Clarke’s shot, after rounding the goalkeeper, was off target. 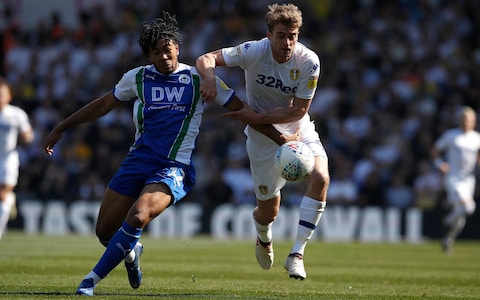 Roberts almost doubled Leeds’ lead at the end of the half, after his volley beat Walton but Naismith cleared the ball off the line brilliantly.

However, completely against the run of play, Wigan capitalised after Leeds lost the ball as Massey smashed home the leveller just before half-time.

The teams went in at the break 1-1 with Bielsa surely the unhappier of the two managers.

Bielsa played his cards early with a double substitution at the break as he brought on Roofe and Forshaw for Phillips and Roberts. The first big chance of the half fell to Roofe as his header from six yards out went straight to Walton. 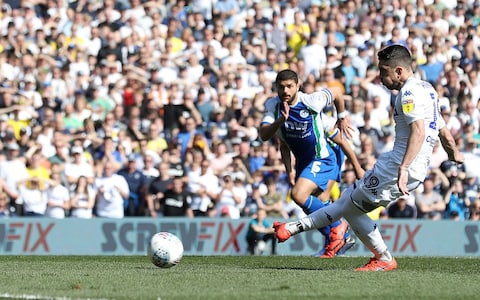 That was a terrible miss by the forward as he failed to push Leeds ahead. Wigan went ahead almost immediately after a high cross from Byrne was headed across the goal by Clarke. Massey nodded it in to give the visitors an unlikely lead.

Wigan held on brilliantly for the last 20 minutes as Leeds continued to be woeful in the final third. The hosts, despite getting six mins of added time at the end of the 90 minutes, failed to find the net and Wigan took home a valuable 3 points.

Sheffield United are now ahead of Leeds in second place, thanks to their superior goal difference, and with just 3 games left to play, Leeds will hope that their rivals slip up for them to qualify for the Premier League next season. 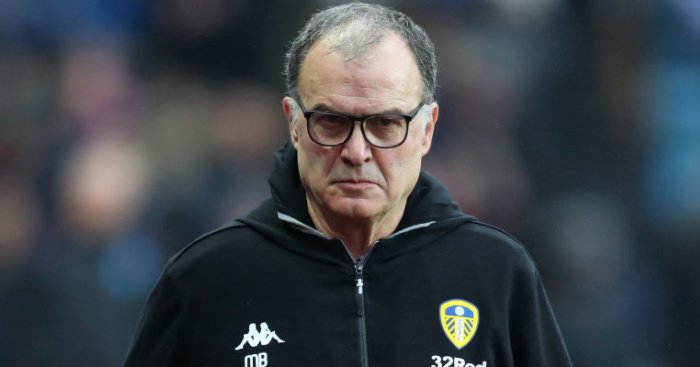 Here’s how Leeds fans reacted to the disappointing result on Twitter: