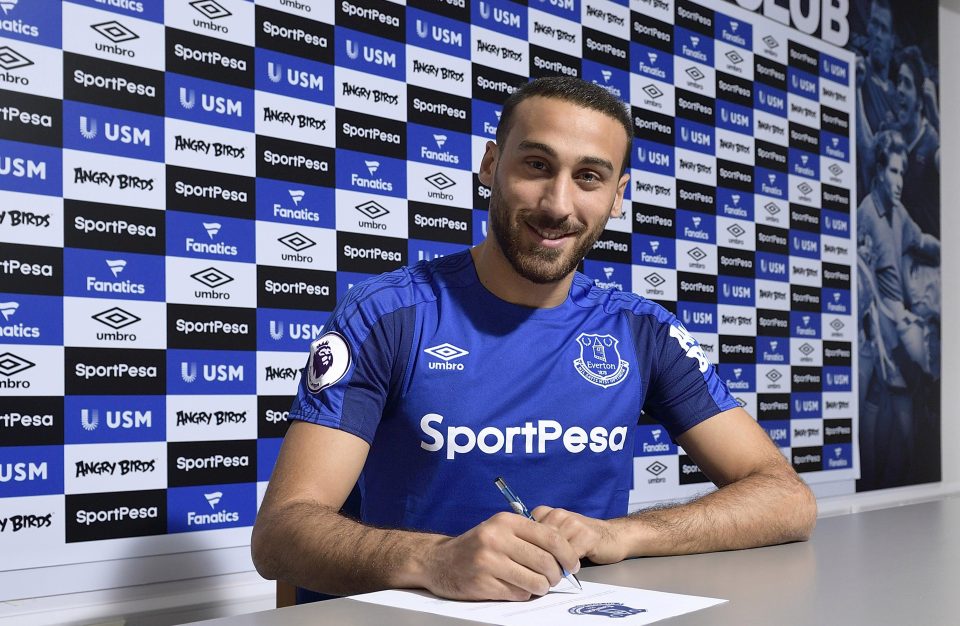 Two players who could follow Cenk Tosun to Everton this month

Everton’s January transfer window is pretty much up and running already. Manager Sam Allardyce has overseen three transfers in the winter, selling Ross Barkley to Chelsea, loaning out Kevin Mirallas to Olympiacos, and signing striker Cenk Tosun from Besiktas.

The 26-year old Turkish international joined the Toffees in a £27million deal earlier in the month, adding some much-needed firepower to the Merseysiders’ attacking contingent. While that is going to improve the team very much, Big Sam and Everton will know that there are some other areas on the pitch that are in need of strengthening and will be looking to get in some more new faces before the end of the transfer window.

Let’s take a look at two players who could follow Tosun to the Goodison Park in January.

Having signed a new centre-forward, the next big position of concern for Allardyce would be the left-back role. With first-team regular Leighton Baines out with an injury, the Toffees have been forced to make do with using summer signing Cuco Martina as the left-sided full-back. The former Southampton man hasn’t been all that convincing, making the need for a new left-back as a priority for Everton.

Crystal Palace’s Patrick van Aanholt, who has been linked strongly with a move, could prove to be a shrewd capture for the club. The Netherlands international has been overlooked by manager Roy Hodgson this term and as a result, he has made just 12 league appearances. However, Allardyce knows the player very well, having worked with him during his time at Palace last year.

Van Aanholt might not have played a lot this term, but his proven nous in the Premier League combined with the experience of working with the Everton manager could reap great dividends for the club.

The 28-year old Arsenal forward is all but certain to leave the Gunners in the winter window and a number of Premier League clubs are vying for his signature. However, as per latest reports, it is Everton who are leading the chase for Walcott.

The former Southampton man has not started a single Premier League game since April last year and is keen on proving himself before the FIFA World Cup in Russia in the summer. In his handful of appearances for the North London outfit this season, Walcott has scored 4 goals and 5 assists and has shown signs of being a valuable player.

His pace and versatility in the attacking third, coupled with the know-how of English football will add more dynamism to the Everton front line. The player’s drive to prove himself once again could propel him to hit the ground running, which would make him a great signing for the Toffees.