West Bromwich Albion were working hard to sign Rangers right-back James Tavernier. According to BBC, the Baggies submitted a late bid for the talented defender during the recently concluded summer transfer window.

However, the Scottish giants held strong and West Brom’s attempts were rebuffed. The club could have tried signing him in January since the player only had a year left on his contract with Rangers.

Regardless, the Gers have effectively pulled off a masterstroke by tying Tavernier down to a new and improved contract. BBC reports that the new deal will keep him at the Ibrox for the next four years.

The 26-year-old has emerged as one of the most powerful and talented players in the Scottish Premiership in recent times. Rangers have made a promising start to the new season under Gerrard but losing Tavernier could have proven to be a massive blow.

But as far as West Brom are concerned, they must return to the drawing board. Darren Moore’s men have made a decent start to the new season and are currently 4th, sitting one point behind third-placed Brentford. However, their lack of a solid right-back has been rather cumbersome.

Once the transfer window reopens in January, here are two players West Brom must consider signing in place of Tavernier. 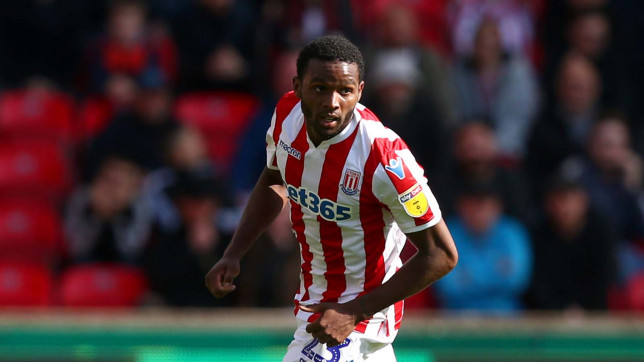 The Everton man is currently serving a loan spell for Stoke City. His versatility will be a boon for West Brom but most importantly, his exploits at right-back cannot be undermined. Blessed with explosive pace and defensive awareness, Martina fits the mould of an ideal modern-day full-back.

He has started 4 games for Stoke so far, recording an average of 1.3 interceptions and 1.8 clearances per game. Furthermore, his pass success rate of 83.8% does make him a viable option to supply crosses to fuel the attack. 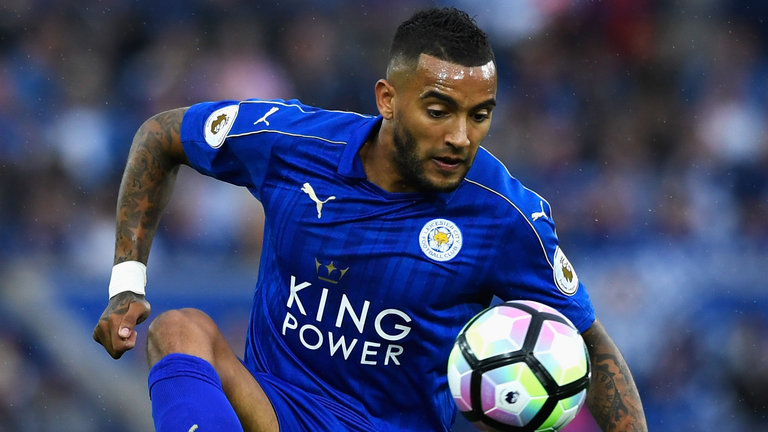 Prior to the new season, The Sun had reported that Danny Simpson could be on the verge of exiting Leicester City. The move did not go through and the 31-year-old has only started a Johnstones Paint Trophy match so far.

Read More: Why West Brom could regret failing to sign this 30-year-old Dutch star in the summer

With Harry Maguire working wonders in the heart of the defence, it is unsurprising to see Simpson in this situation. His last couple of appearances in the Premier League were rather disappointing but he could revive his career and form at West Brom.