Tottenham Boss Mauricio Pochettino’s key phrase as a coach is a simple one “we can always do better”. And as such, he is always looking for ways in which he can improve his squad.

His transfer business in the summer was a bit hit and miss to say the least, and we look at two players that he can sign to improve the balance of his squad and give Tottenham a good chance of competing on all fronts this season. 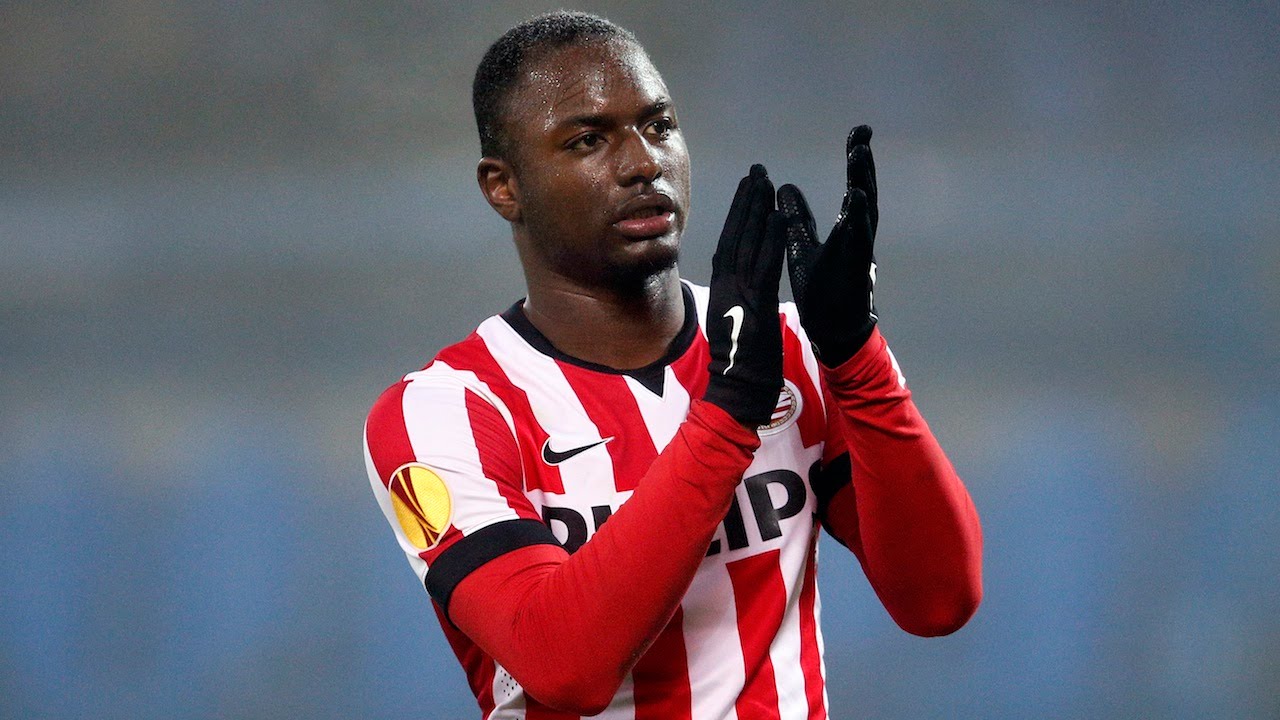 Tottenham currently have two left backs vying for the same spot in Danny Rose and Ben Davies. Because of the work that he demands in this position, he looks to rotate with regularity.

However, the most obvious problem that he faces is that Ben Davies isn’t a like for like replacement for Danny Rose and doesn’t offer the same dynamism that Rose does, or Walker offers on the opposite side.

One player that Tottenham could look to sign to replace Ben Davies and offer the same attacking instinct as Rose is Dutch youngster Jetro Willems.

It is remarkable to think he is still just 22 as he has been playing first team football since the age of 16. He made his international debut at 18 and has been gaining an immense amount of experience for somebody of his age ever since, playing in the Champions League and in International tournaments.

The defender initially impressed with his strength, pace and power, he is capable of surging up the left wing with the same force as Danny Rose. However, he is very comfortable on the ball and doesn’t just rely on his physical ability. He has great feet and good crossing ability.

He would offer manager Pochettino an almost like for like replacement at left back, somebody who offers the same attacking threat as Rose.

The key failing of Tottenham so far this season has been a lack of goals. And one of the biggest sources of that failing is that they do not have anybody capable of penetrating a defensive line. All of their attacking midfielders are content with playing in front of a defence (with the exception perhaps of Son), and Vincent Janssen doesn’t offer an alternative to Kane. The Dutchman likes to play with his back to goal and massively relies on players getting beyond him, something the Tottenham attack have been failing to do.

One player that Tottenham could look to bring in and show that they are a top club capable of attracting the top young talents is Sassuolo’s youngster Domenico Berardi.

Since his arrival in Serie A, the forwards has taken it by storm, scoring goals in each season. He is capable of playing in any position in the forward line, either on the wing, behind the striker or up front. He offers a superb finish, the ability to create goals, and importantly something Tottenham lack – pace.

His transfer situation is a little bit complicated with Juventus having been sniffing, having previously had a co-ownership agreement, however, it now looks like he is free to move elsewhere as he snubbed a move to Juventus in the summer due to concerns he wouldn’t get enough first team football.