Rangers have made a good start to the new Scottish Premiership season and currently find themselves third in the table, five points off the top spot.

Last weekend, the Gers had to fight tooth and nail to beat St. Mirren in the league. One would have expected Rangers to make light work of St. Mirren but Steven Gerrard’s side were constantly stretched at 0-0.

The game suggested some glaring weaknesses in Gerrard’s squad. The Glasgow club are desperately lacking creative edge in the final third. The Gers have a really good squad that has a fine mix of youth and experience but despite signing 15 players in summer, there is still some work to be done for Gerrard in order to take the club back to its glory days again.

And recently, Gerrard’s assistant, Gary McAllister has suggested that Rangers have to be in the January transfer market to improve the squad. That said, here are two players Rangers must sign in January to beef up their squad.

Creativity is something this Rangers squad is in desperate need of at the moment. The squad is heavily stocked with central midfielders but none of them possesses the vision and guile to carve open opposition defences. 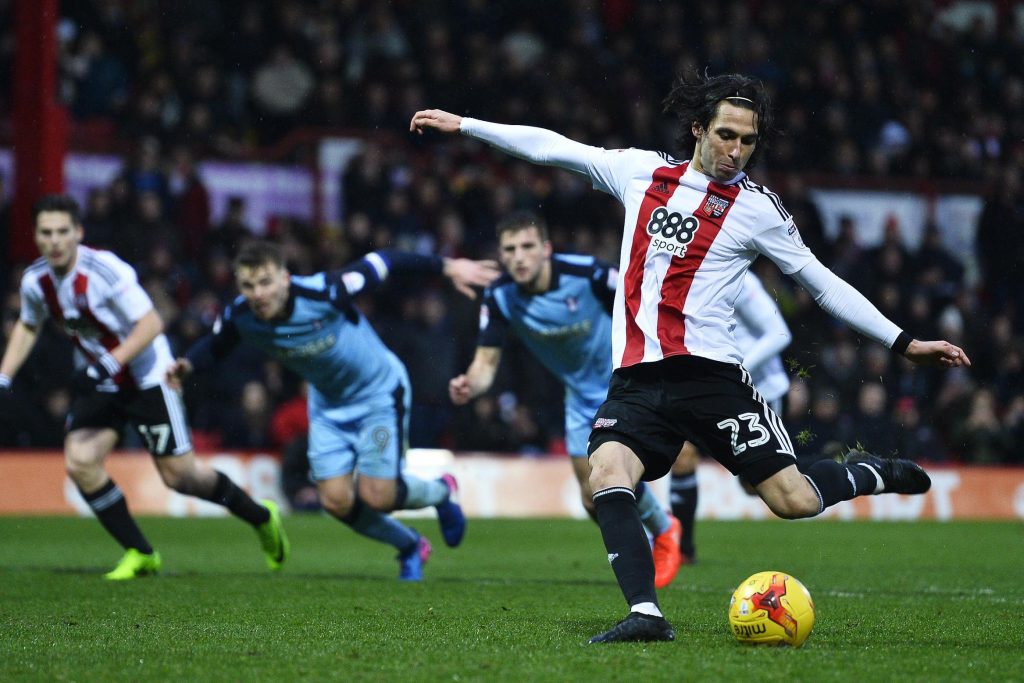 To put things into perspective, Rangers need a creative midfielder and Gerrard should consider looking at Brentford star Jota. Jota has starred for Brentford so far this season, scoring a goal and supplying five assists. He has been an ever-present in the Brentford side this term.

Jota is good at hold-up play and has the knack to find his teammates while making runs into the box. The Spaniard is an excellent dribbler, has vision and is skillful. And he backs it up with excellent off-the-ball work rate as well.

Hence, a January move to sign Jota has the potential to pay rich dividends for Rangers.

Alfredo Morelos has been Rangers’ chief source of goals this season. He has single-handedly carried Rangers at times. Kyle Lafferty is a decent option to have from the bench but the Northern Irishman has struggled with injuries of late.

Should Morelos and Lafferty become unavailable due to some circumstances, just like what happened in Rangers’ League Cup semi-final clash with Aberdeen, Gerrard will have to rely on young Umar Sadiq, who has had an underwhelming time so far at Ibrox.

So keeping that in mind, a striker should definitely be in Gerrard’s mind. And the Rangers manager should raid his former club Liverpool again in January, this time for Divock Origi.

Origi has not made a single appearance for Liverpool this season and finds himself completely out of favour under Jurgen Klopp. Blessed with blistering pace and good finishing skills, the Belgian is a valuable asset to have in the final third. He is comfortable with the ball at his feet and backs himself to take on the defenders with his speed and dribbling skills.

Read more: It would be a masterstroke by Gerrard if he manages to sign this Southampton star for Rangers – opinion

Signing Origi on a permanent basis could be difficult for the Gers; hence, Gerrard should bring him on loan in January.