With the summer transfer window done and dusted in England, all attention is towards the Premier League now. The opening weekend got off to a great start and Liverpool were one of the strongest teams as they beat West Ham United 4-0.

The Reds enjoyed a great summer as well, signing players like Naby Keita, Fabinho, Alisson Becker and Xherdan Shaqiri. The results were evident on the pitch as Jurgen Klopp’s men dominated on every front and beat the Hammers.

However, the European transfer window will come to an end on 31st August, meaning players could still leave before that. And here are two players Liverpool must offload before the continental deadline. 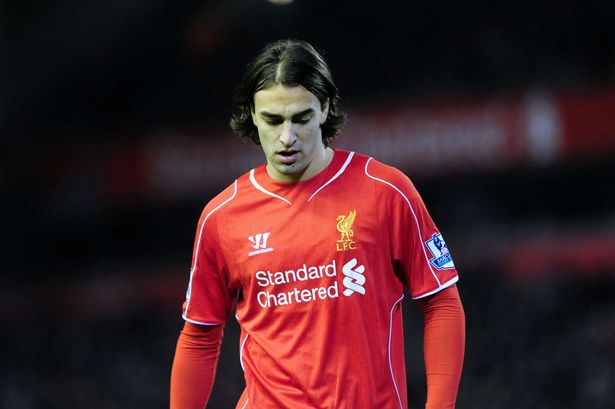 The Serbian midfielder joined Liverpool from Benfica in the summer of 2014. But he simply couldn’t adapt to life in the Premier League. He played only one full season at Anfield, mustering merely 2 goals in that time.

He moved to Fenerbahce on loan but that turned out to be a complete disaster as he started only 14 games in the Super Lig and returned to England without scoring a single goal. He did try to rejuvenate his career by going back to Portugal with Sporting Lisbon but couldn’t get the minutes he was looking for.

Marco Silva, the then Hull City manager, subsequently signed him on loan and he was effective for the Tigers. But Hull got relegated and Markovic moved to Anderlecht but that move also ended in tears. Hence, it’s about time that Klopp lets Markovic go. He has had enough opportunities but clearly, England is not the right place for him. 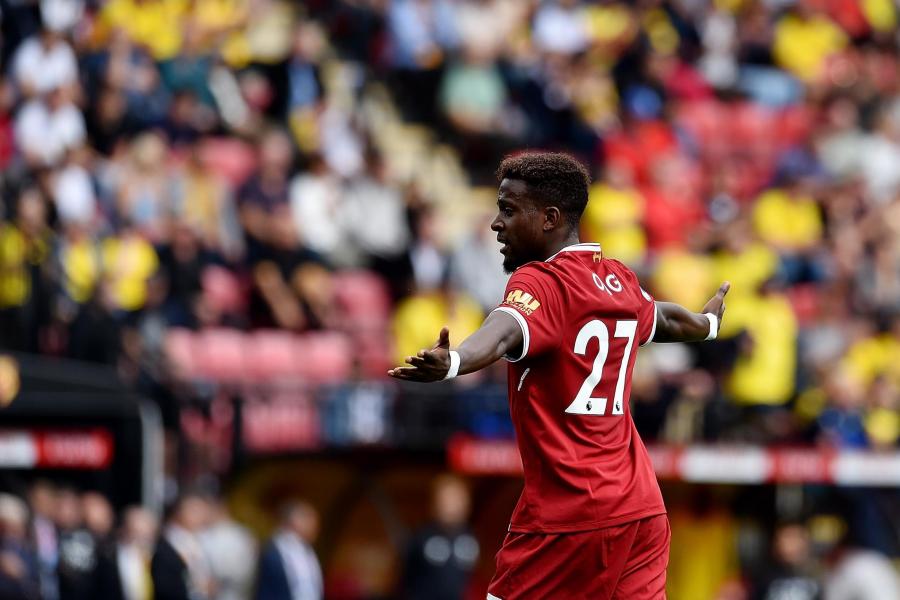 Divock Origi was signed after the 2014 World Cup, following a fantastic campaign with Belgium. He was immediately loaned out to Lille, his parent club, for one year. Origi eventually joined Liverpool’s ranks in 2015, at a time when Brendan Rodgers’ future at the club was rather uncertain.

The manager was sacked in November and in came Klopp. Under the German, Origi played 16 times and scored 5 goals. In the next season again, Origi was utilized more as a squad player and less as a first-team regular.

In fact, he has started only 14 games in the Premier League so far, scoring only 7 times. In 2017, Mohamed Salah arrived from AS Roma and Origi fell lower in the pecking order, behind the likes of Daniel Sturridge, Sadio Mane, Roberto Firmino and Adam Lallana.

Read More: Rating Liverpool’s transfer window at 8.5/10 – Klopp’s array of deals can be termed as successful

So, he left for Wolfsburg on loan in the summer of 2017. The Belgian had a decent stint in the Bundesliga where he played 31 times, scoring 6 goals and assisting 2 more. But now with Xhedran Shaqiri’s arrival and Sturridge’s impressive form, it looks highly unlikely for Origi to come anywhere near the first-team squad.

At 23 years of age, Origi needs to start games regularly. Hence, he should take this opportunity to seal a permanent transfer away from Anfield before the European deadline.