Brendan Rodgers will currently be looking at ways in which he can take Celtic up on another level. It is all but clear that they will run away with the SPL yet again this season. But he will want to improve the club’s European performance. With the Top 2 qualification positions all but sewn up in the Champions League, they will be hoping to finish third and drop down into the Europa League where it is more realistic that they can make waves.

In order to do that, Rodgers may consider dipping into the transfer market and adding a bit of extra quality to his line-up. We look at two out of

We look at two out of favour Premier League stars that Rodgers may consider adding to his ranks.

He just hasn’t ever really produced in the Premier League, and his form has been really inconsistent. One moment he has shown the ability that prompted both Chelsea and Liverpool to sign him, and at other moments he has looked awful.

He is clearly a player that Rodgers rates, having signed him on loan at Swansea, and later at Liverpool.

He has a similar career to Scott Sinclair, having worked with Rodgers before, struggled in the Premier League, and moving to the SPL where he has concentrated on his football and gained a lot of confidence.

Celtic may be blessed up front, but the Italian can add another goalscoring dimension on the right-hand side, a position that he has played regularly. It also offers Celtic a ready-made replacement for Dembele should he be sold for huge profit.

He is currently struggling for first team action with Sunderland and would relish a move to Celtic. 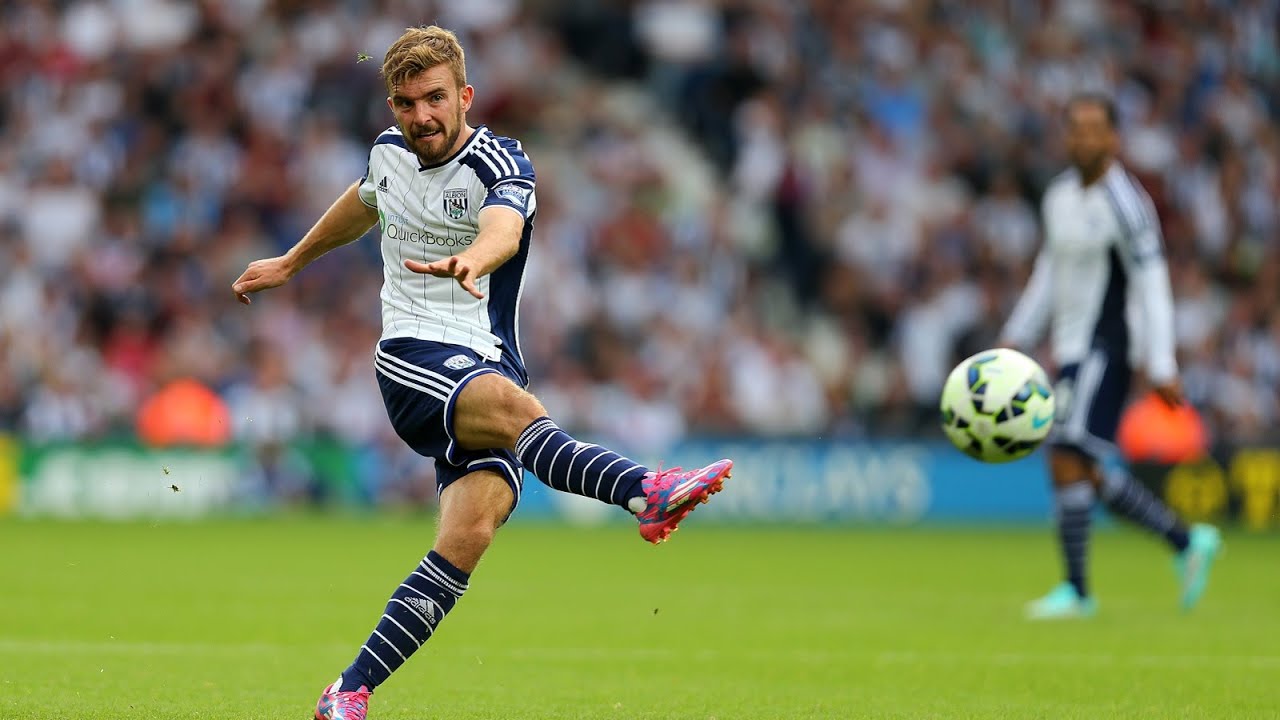 The Scotsman is another player out of favour in the Premier League. He has been relegated to life as a bit-part player and would surely relish a move North of the border.

Celtic’s midfield currently has Scott Brown and Nir Bitton controlling games. But the thought of Morrison and Brown playing in tandem is one that would excite the Celtic fans.

At 30 years of age, it is likely he will want to play regular first-team football in order to prolong his career, and the passing style of Brendan Rodgers team would represent an excellent place for a midfielder to ply his trade.

Not only that, but he would win trophies and play European football, something that is highly unlikely playing for West Brom.