According to the Sun, Bournemouth shot-stopper Asmir Begovic has put Premier League clubs on alert after being axed by Eddie Howe. The ex-Chelsea keeper was dropped for the first time this season in the Cherries’ 2-0 win over West Ham last week. The manager went for an experienced option in Artur Boruc.

As per the report, the Bosnian could listen to offers from fellow clubs in the division. The 31-year-old counts as a homegrown player, hence, he won’t take up a place in the Premier League squads.

Begovic was an ever-present in Bournemouth’s goal since his permanent arrival from Chelsea for a fee around £10m.

But with Howe deciding to change his back-line after five consecutive losses, the goalkeeper too was given the hook. Furthermore, the manager’s decision paid dividends against the Hammers.

If Asmir Begovic could listen to offers in the next few days, here are the two clubs who should make a move for him:

It’s easy to see that the Blues are short on backup options if their first-choice keeper Kepa Arrizabalaga gets injured. Both Willy Caballero and Robert Green are over 36 years old and cannot be trusted to take the gloves for any length of time.

For this reason, we saw Maurizio Sarri fielding Kepa in the latter stages of the Carabao Cup. Perhaps the manager didn’t trust his backup to complete the job in cup competitions. 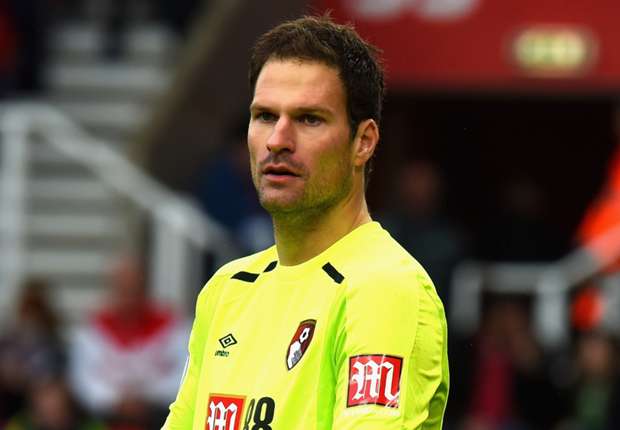 Hence, it would be ideal from Chelsea’s viewpoint to sign a new goalkeeper who can actually be a part of the squad in a way that he can play the games Kepa doesn’t necessarily need to. Thus, re-signing Begovic won’t be a bad option at all.

Jordan Pickford’s form this season hasn’t been up to the scratch, especially when we compare it to his performances for England in the World Cup. He has kept only five clean sheets in 23 league games and has made three errors that have directly led to the opposition scoring a goal.

While the Everton defence didn’t help him in some of the goals conceded, the England number one should have done better in a few of them. The problem Marco Silva has is that he doesn’t have an automatic choice on the bench. 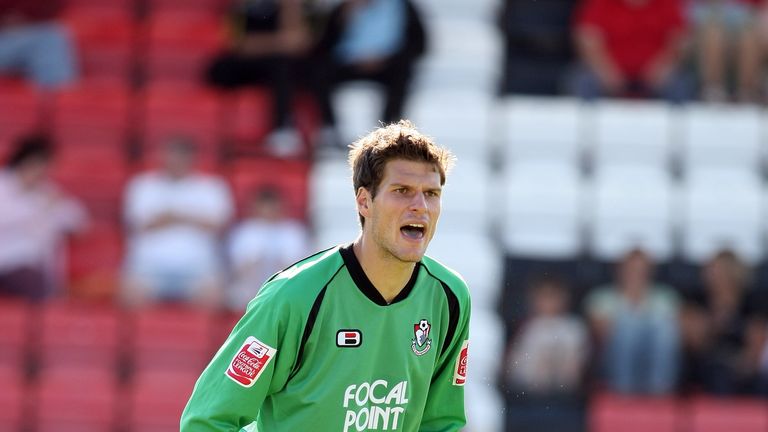 Maarten Stekelenburg, a 36-year-old goalkeeper, warms the bench watching his teammate go about his business. He is more of a mentor in the team rather than an obvious option.

Read More: Bournemouth signing this 21-year-old Real Madrid starlet would be a terrific move for the future

Hence, the Toffees need to sign a new goalkeeper who could challenge Pickford for the first-choice role. And the Merseysiders would get no one better than Asmor Begovic to do that job.