Despite a number of reports suggesting that Klopp is going to stick with Loris Karius despite his horrendous Champions League final performance, the German gaffer has gone out and completed a world-record move for Roma goalkeeper Alisson Becker. Alisson Becker joined Liverpool for a reported fee of around £66.8million. The Brazilian is now the world’s most expensive goalkeeper.

The Reds also possess the world’s most expensive defender in the form of Virgil Van Dijk. Klopp’s high spending has given rise to criticism after the manager quoted two years ago that he didn’t have to spend money like other clubs to bring in quality.

The arrival of Alisson has thrown Karius’ future into doubt, with the German reportedly furious with Klopp’s decision to replace him. Liverpool are gearing up for a £100million clear-out as Klopp trims the team before the start of the Premier League. Karius is expected to spearhead the mass exodus, as a number of youngsters are also touted to make a move away from the club. 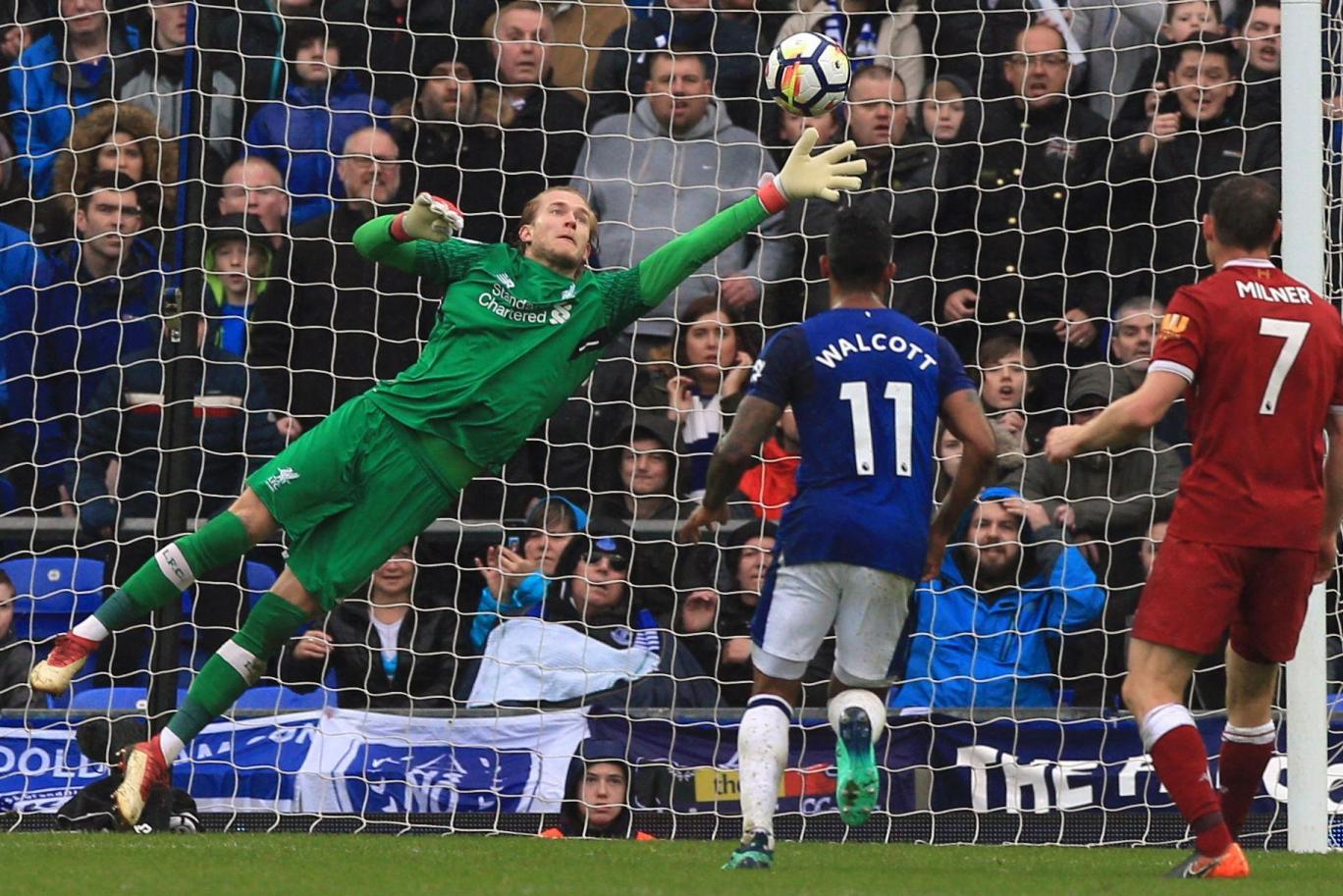 Here we take a look at two ideal football teams the German shot-stopper can make a move to.

Rafa Benitez has been working on a tight budget and it has become increasingly difficult for the manager to cope with it. As a result, the Magpies are not going to be able to spend heavy this summer and should instead go for feasible options.

Benitez could make a loan move for Loris Karius, given that the club only possess Martin Dubravka and Karl Darlow in their ranks. Despite his criticism, Karius performed reasonably well towards the final few weeks of the season. The German kept 10 clean sheets in 19 Premier League appearances last season. He would be a great addition to the Magpies squad.

The Cherries sold Adam Federici and Ryan Allsop, which means the club could use a new goalkeeper at the Vitality Stadium next season. Eddie Howe has been building an empire at the club and the manager could help the German keeper revitalise his career next season.

Read more: Liverpool hijacking Man United’s move for £40m star could be the biggest steal of the summer

Karius would provide healthy competition to Asmir Begovic and could go on to oust him. The German is an excellent shot-stopper and the Cherries were not the most solid teams at the back last season. Either way, the club needs a new man in goal and that man could be Loris Karius.