According to a report in the Examiner, Huddersfield Town midfielder Philip Billing is working with a top agency to engineer a move away from the club during this transfer window.

The young Danish midfielder, who is currently playing for his nation’s U-21 team in the Euro U-21 Championship, is suggested to be looking for a move away from the John Smith Stadium. (h/t Examiner)

Billing played both Premier League seasons for the Terriers before their relegation back to the Championship at the end of last campaign. He was one of the key players for them throughout the course of the last 24 months.

Currently, the 23-year-old’s contract at the club expires next summer, hence, if Huddersfield are resigned to losing him, then selling him for some money this summer would be good for them as well.

Here are the two destinations where the midfielder can make an effective impact:

Knowing that Philip Billing is a tall and technically-sound midfield player, who can operate in central midfield or defensive midfield, Leeds United should be attracted by the fact that the Danish youth international is looking at the possibility of leaving Huddersfield Town. 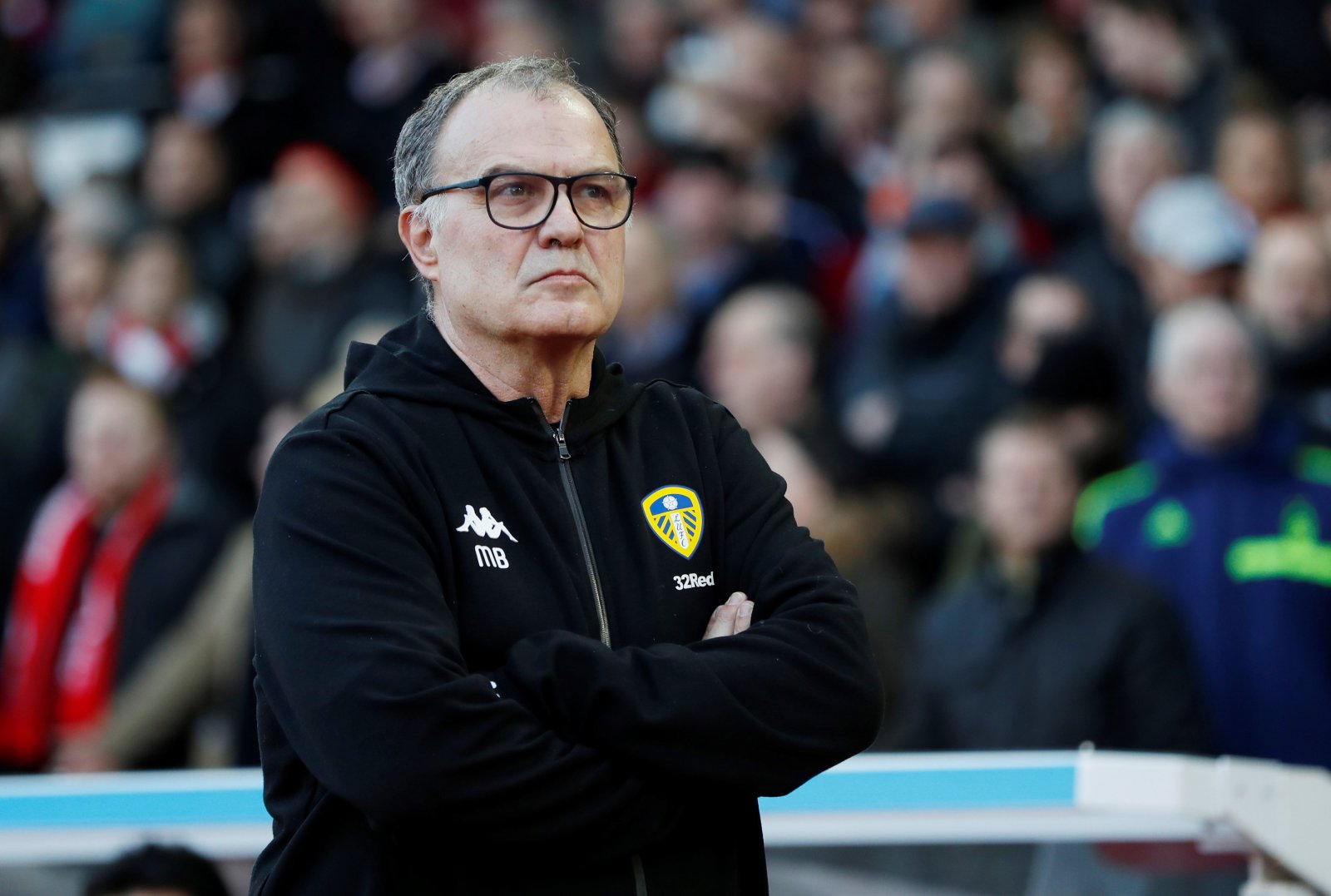 Marcelo Bielsa’s men lacked variation in midfield in the second half of last season, which was one of the main reasons why they failed to reach the playoff final.

Hence, they should be tracking Billing’s progress and look to make a move for him during this transfer window.

Boro were quite pedestrian in midfield and it was one of the main reasons why they either struggled to control games or create chances for the frontmen.

Now, with the change in manager, they must look to sign a midfielder, who has that technical and physical ability to control games for them on a regular basis.

Hence, they should be tracking the progress of Billing’s future and look to make a move for him this summer.