Why aren’t Hull City making new signings and what is the future of Nigel Adkins?

Last season was one to forget for Hull City. The Tigers finished 18th in the Championship, just 8 points above the relegation zone. Hope was that during the summer, the team would be strengthened and Hull would be more competitive this term.

English historian Thomas Fuller once said: “If it were not for hopes, the heart would break.” Sadly for Tigers’ fans, they’re on the verge of a heartbreak. The team is about to begin their pre-season camp in Portugal, yet just one signing has been made so far – Eric Lichaj arrived from Nottingham Forest.

Taking a look at last campaign, we see that Hull had one of the worst defensive records in the Championship, conceding a total of 70 goals. Only Burton, Sunderland, Bolton and Barnsley had conceded more.

It comes as no surprise that City have been linked with a string of defenders over the last week, with interest reportedly being shown in Motherwell’s Cedric Kipre, Scunthorpe United’s Conor Townsend, Cammy Kerr of Dundee and Dutchman Jordy de Wijs. Neither of them has been unveiled as a new signing yet.

Manager Nigel Adkins is in a dire situation and even took to Twitter to express his desire for new players.

Hello Phil. Would like to believe we will get a few more players signed before we head off to Portugal on Sunday.

Adkins needs new signings in almost every position. A new goalkeeper, left-back, right-back, central defender and left-winger are essential if Hull are to progress. Currently, the squad consists of 20 players but is very unbalanced. For example, the manager has just two centre-backs at his disposal, while there are four central midfielders and four strikers.

What is worse, people close to the club are beginning to show their concern. Legend Ian Ashbee said:

“I’d love to go into the season feeling optimistic and thinking positively but I’m a realist. If we’re all honest it looks as though it’s going to be a relegation battle for the club. Who knows? Nigel might get them going, find some young lads stepping up and we might come under the radar and push for mid-table and upwards in the second half of the season. But as we’re looking at it now, it’s difficult to see how the current squad can compete at the top end of the division”.

It wasn’t long ago when Hull was a Premier League club. Yet, something’s gone wrong and there’s serious trouble at KCOM Stadium. Within the last two years, the Tigers have had five different managers. None of them has managed to stabilise the team.

The new season begins in less than a month. Even if Hull get the new players they need, when are they going to adapt to life at the club and get to know their new surroundings? Something seems to have gone very wrong at City, yet there’s still time to fix it.

Read More: Two Transfer Ins and One Transfer Out That Could Help Hull City’s Promotion Chances 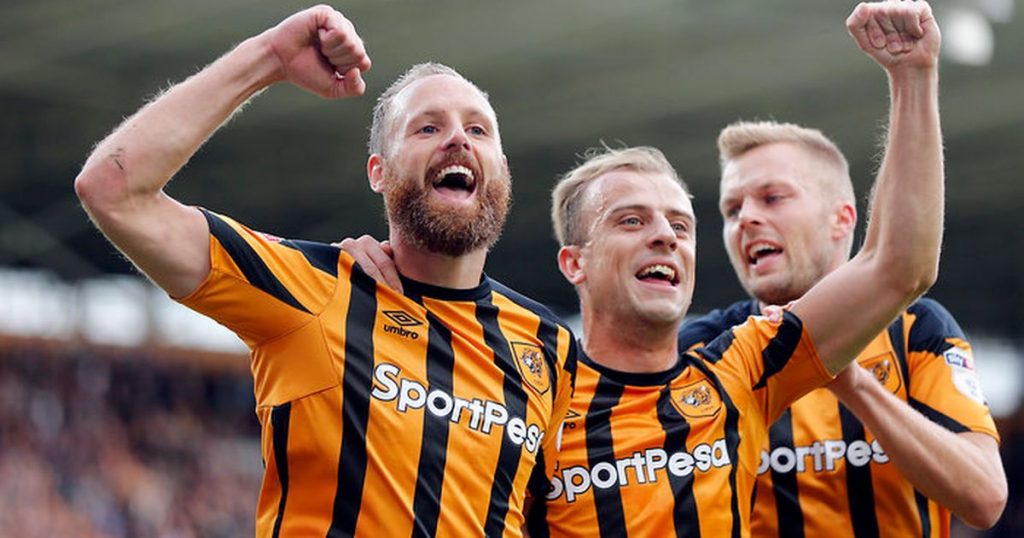 And since we started with a quote, we might as well end with one. Indian actor Ram Charan said:

“The sky takes on shades of orange during sunrise and sunset, the colour that gives you hope that the sun will set only to rise again.”

Maybe there’s something symbolic about the fact, that there’s orange in the Hull City kit. Maybe the sun will rise again over the KCOM Stadium.