Manchester United midfielder Paul Pogba, 25, was told he would not captain the club again after telling manager Jose Mourinho he wants to join Barcelona. (Mail)

However, Pogba’s criticism of United’s tactics are a sign the Frenchman wants to move back to former club Juventus. (Tuttosport, via Sun)

Man United will want more than £200m if they are to sell France international Pogba. (Mirror)

Ronaldo and Barcelona’s Argentine forward Lionel Messi, 31, are at the centre of a row after snubbing the Fifa Best Awards. (Marca via Express) 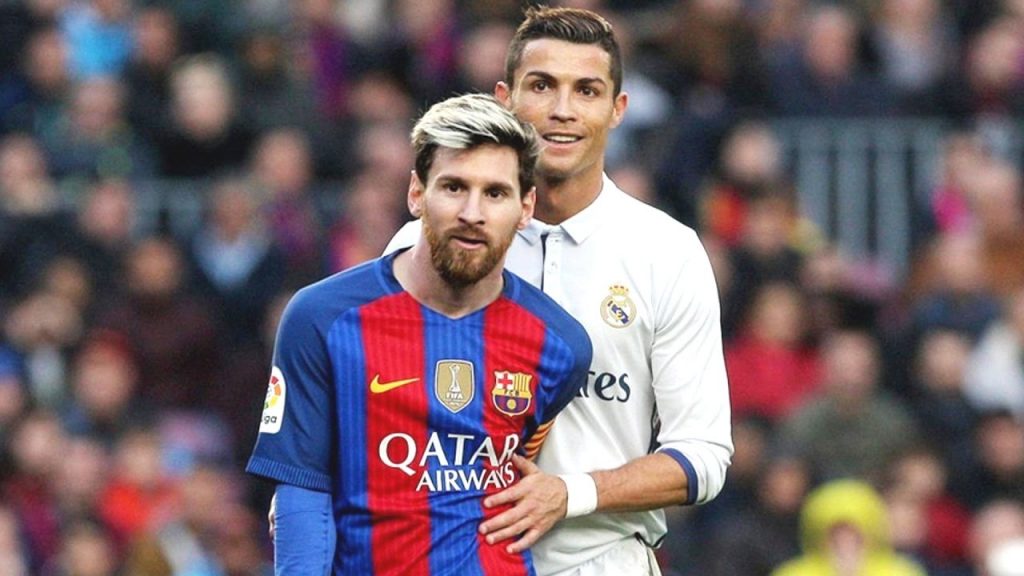 West Brom are set to sign former Crystal Palace winger Bakary Sako, 30, this week. The Mali international has been a free agent since turning down a contract offer from Palace in the summer. (Sky Sports)

Arsenal are interested in Rennes’ 20-year-old Senegal winger Ismaila Sarr, who has been likened to Barcelona’s Ousmane Dembele. (Mirror)

Aston Villa and Sheffield Wednesday are interested in signing Chelsea centre-back Gary Cahill but the 32-year-old wants to keep playing in the Premier League. (Sun)

Brentford midfielder Josh McEachran, 25, came through the ranks at Chelsea and says the Stamford Bridge outfit “is probably one of the hardest clubs, if not the hardest, in the world for a young player”. (Times – subscription required)

Football Association’s technical director Dan Ashworth, 47, is in talks over an equivalent role at Brighton. (Guardian)

Monaco’s owner Dmitry Rybolovlev is looking to sell the club – there has been interest from the United States and the United Arab Emirates. (le10sport.com – in French)

Fifa spent almost £9m on private jets in less than three years, which included a sightseeing trip to the Taj Mahal. (Independent)

Arsene Wenger is unsure over a return to football management, but the 68-year-old Frenchman says he has not retired after leaving Arsenal in the summer. (L’Est Republicain via Evening Standard)