Transfer Updates (December 18) – Former Liverpool ace says Mourinho has to be sacked, West Ham star out for the season

Manchester City manager Pep Guardiola wants to sign Real Madrid’s Spain midfielder Isco, 26, in the summer. Initial contact has been made between the English champions and the player. (As – in Spanish)

Manchester United manager Jose Mourinho is resisting attempts by the club to appoint a director of football. (Daily Telegraph)

Manchester United face a bill in the region of £24m if they decide to replace Mourinho before the end of the January transfer window. (Daily Record)

Former Manchester United captain Paul Ince has accused some of the players of trying to get Mourinho sacked. (Daily Mirror) 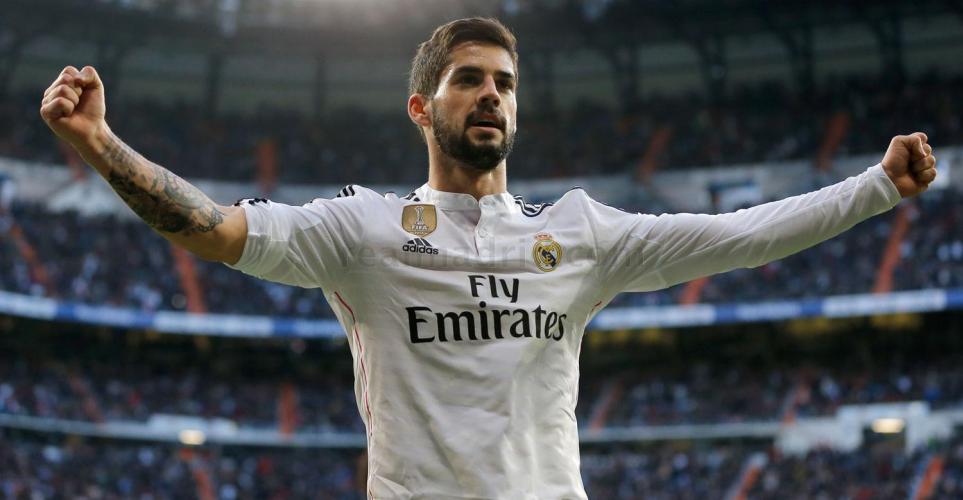 Premier League chiefs want to hold talks with black players to find out how they can best deal with racism – and head off a potential media boycott by leading stars. (Mirror)

West Ham’s England international midfielder Jack Wilshere, 26, could be out for the rest of the season with more ankle problems. (The Sun)

Chelsea’s Germany defender Antonio Rudiger, 25, says he has not spoken to the club about the possibility of extending his contract. (Metro)

Chelsea are prepared to ban supporters from matches at Stamford Bridge for offensive behaviour that takes place outside the ground. (The Times)

Barcelona have received £65m offers from Chinese Super League clubs for their 21-year-old Brazilian forward Malcom. (As – in Spanish)

The latest injury to Belgium defender Thomas Vermaelen, 33, has increased Barcelona’s need for a new centre-back. (Mundo Deportivo – in Spanish)

Liverpool target Adrien Rabiot, the 23-year-old France midfielder, will not sign a new contract with Paris St-Germain. (Yahoo – in French)

Bournemouth manager Eddie Howe says he is “having a look” at the January transfer market – but makes no guarantees that he will add to his squad. (Bournemouth Echo)

Sheffield Wednesday owner Dejphon Chansiri held crisis talks with the squad at the club’s training ground. The Owls have slipped to 18th in the Championship after winning just one of their last 10 matches. (Sheffield Star)