Former Chelsea manager Antonio Conte and Juventus coach Max Allegri have been identified as candidates to take over from Jose Mourinho as Manchester United manager next year. (Sunday Express)

Arsenal could try to sign Manchester United midfielder Juan Mata if the 30-year-old Spaniard leaves on a free transfer in the summer. (Daily Star Sunday)

Juventus are keen to bring Paul Pogba back to the club and could make a move for the 25-year-old Manchester United midfielder as soon as the January transfer window opens. (Tuttosport, via Mail on Sunday)

Manchester United have ordered Pogba to stop talking about his problems with manager Jose Mourinho and the possibility of leaving Old Trafford. (Sunday Mirror)

Arsenal head of football Raul Sanllehi says the club will no longer allow the contracts of key players to enter the final year. (Sunday Telegraph)

Napoli have said they will not listen to offers below 90m euros (£80m) for 27-year-old Italy striker Lorenzo Insigne, linked with Liverpool. (Gazzetta Dello Sport, via Inside Futbol)

Former Tottenham favourite Ossie Ardiles says his fellow Argentine Mauricio Pochettino has had offers to leave the club but does not want to go. (Football. London)

Former Manchester United playmaker Eric Cantona says he “suffers” watching his former side play under Jose Mourinho and would prefer an ex-United player to replace the Portuguese. (Manchester Evening News)

Ex-Spurs skipper Ledley King says the club needs to ensure all safety aspects are covered with the new stadium and has called for patience, saying the 62,062-capacity new ground, which will not play host to its first game until next year, will be worth the wait. (Football.London) 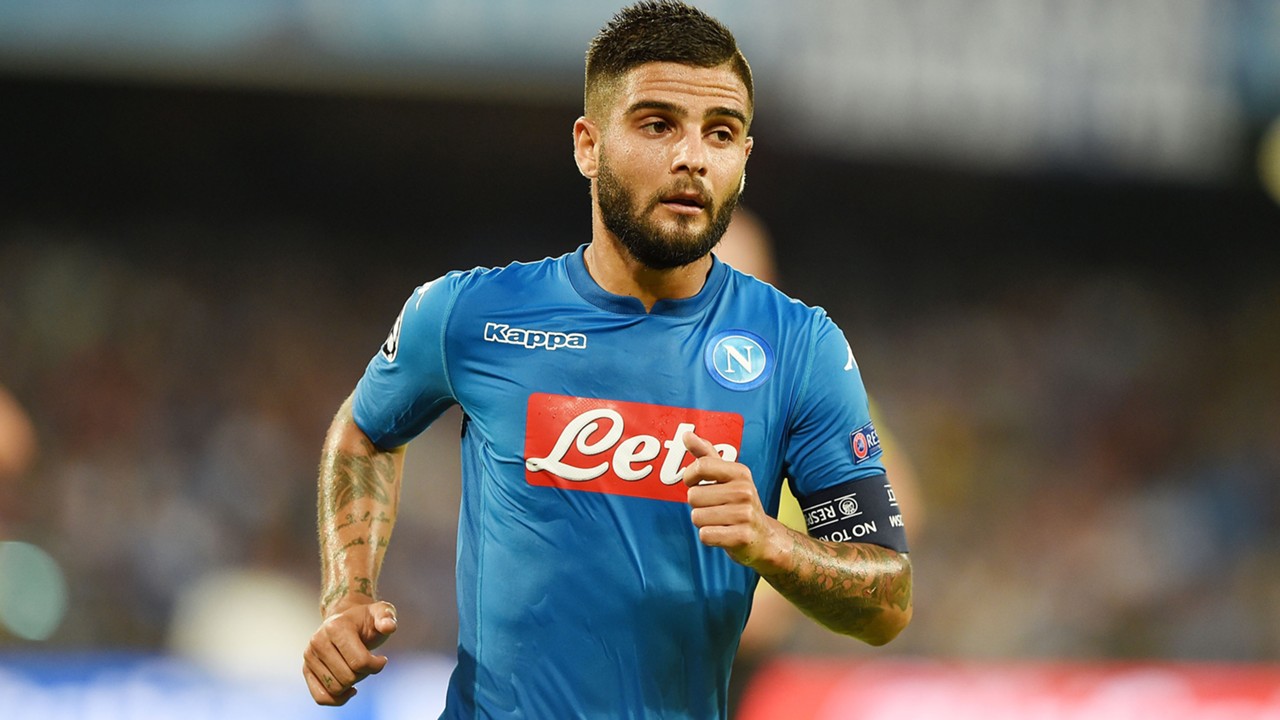 Burnley goalkeeper Joe Hart, 31, says he will use the season ticket for life offered by former club Manchester City to watch Champions League football whenever he has no match on. (Sunday Times – subscription required)