French news outlet Get French Football has reported that Borussia Dortmund are more than ready to let go of midfielder Julian Weigl. The 23-year-old has been a top target for the likes of Manchester City, PSG and even Arsenal but with Mousa Dembele leaving for China, it looks like Tottenham need the holding midfielder more.

This recent news that the Bundesliga leaders are ready to sell the player is surely good news for Spurs as they look for affordable replacements for Dembele. Arguably their most important star, Tottenham amidst all their financial troubles need to make at least two signings in the winter window, which includes a short-term replacement for Harry Kane.

Their midfield too needs reinforcement, with Sky Sports reporting that Moussa Sissoko will be ruled out for at least two weeks. That leaves just Harry Winks, Dele Alli, Christian Eriksen and Eric Dier fit, with Victor Wanyama out injured too.

This simply means that for Tottenham, the January window has come at the perfect time, but they need to make a move for Weigl quickly. 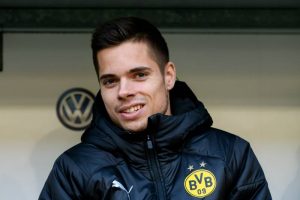 ESPN has also revealed that PSG are very close to confirming the deal for the German international who happens to be manager Thomas Tuchel’s top target. This comes as no surprise as Julian Weigl still has the potential to become one of the best holding midfielders in the world despite all his issues with injuries.

The 23-year-old’s composure and ability to find a pass has made him a key part of Borussia Dortmund teams in the past, making 140 appearances for the Black and Yellows.

A highly intelligent player, Weigl would fit perfectly into Mauricio Pochettino’s team and his defensive contributions would allow the club to sell the out-of-favour Victor Wayanma.

However, unlike the former Southampton man, the Borussia Dortmund star isn’t physically the strongest player and thus, would take time to adjust to the Premier League. But once he does, there are few players available in the world at an affordable enough fee for Tottenham than Julian Weigl. 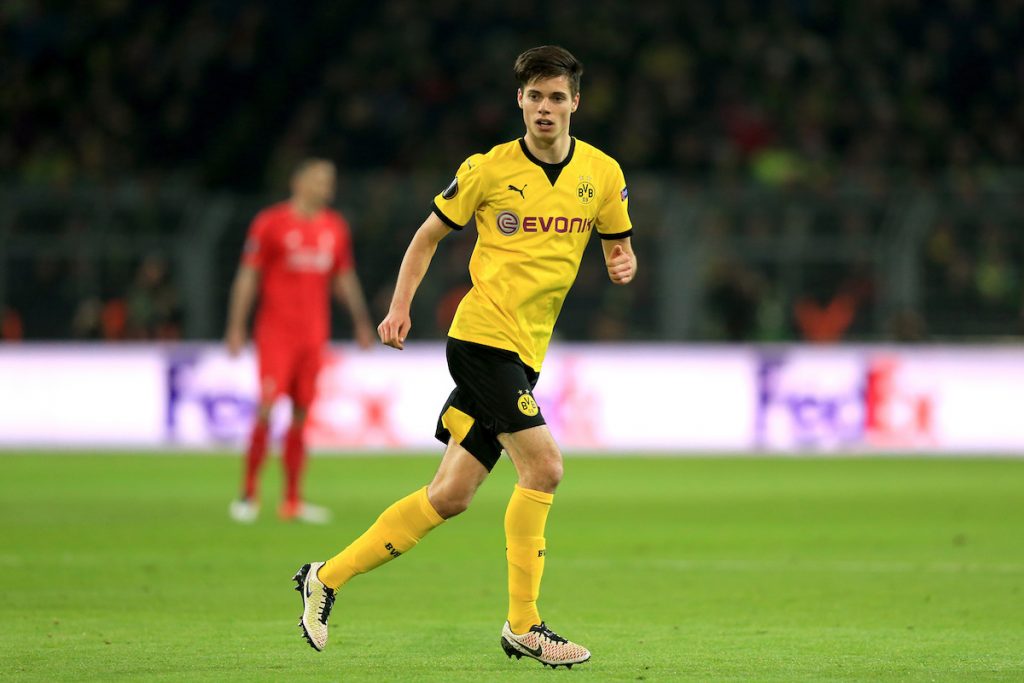 Read More: Tottenham recalling their promising prospect back from his loan spell would be a shrewd move by Pochettino

At 23, he has a long way to go before his best years disappear and thus, would be able to strengthen Tottenham’s midfield for the better part of the next decade.

But that is only if the North London side make a move, failing which they’ll lose out on someone who is arguably the best replacement for Mousa Dembele.