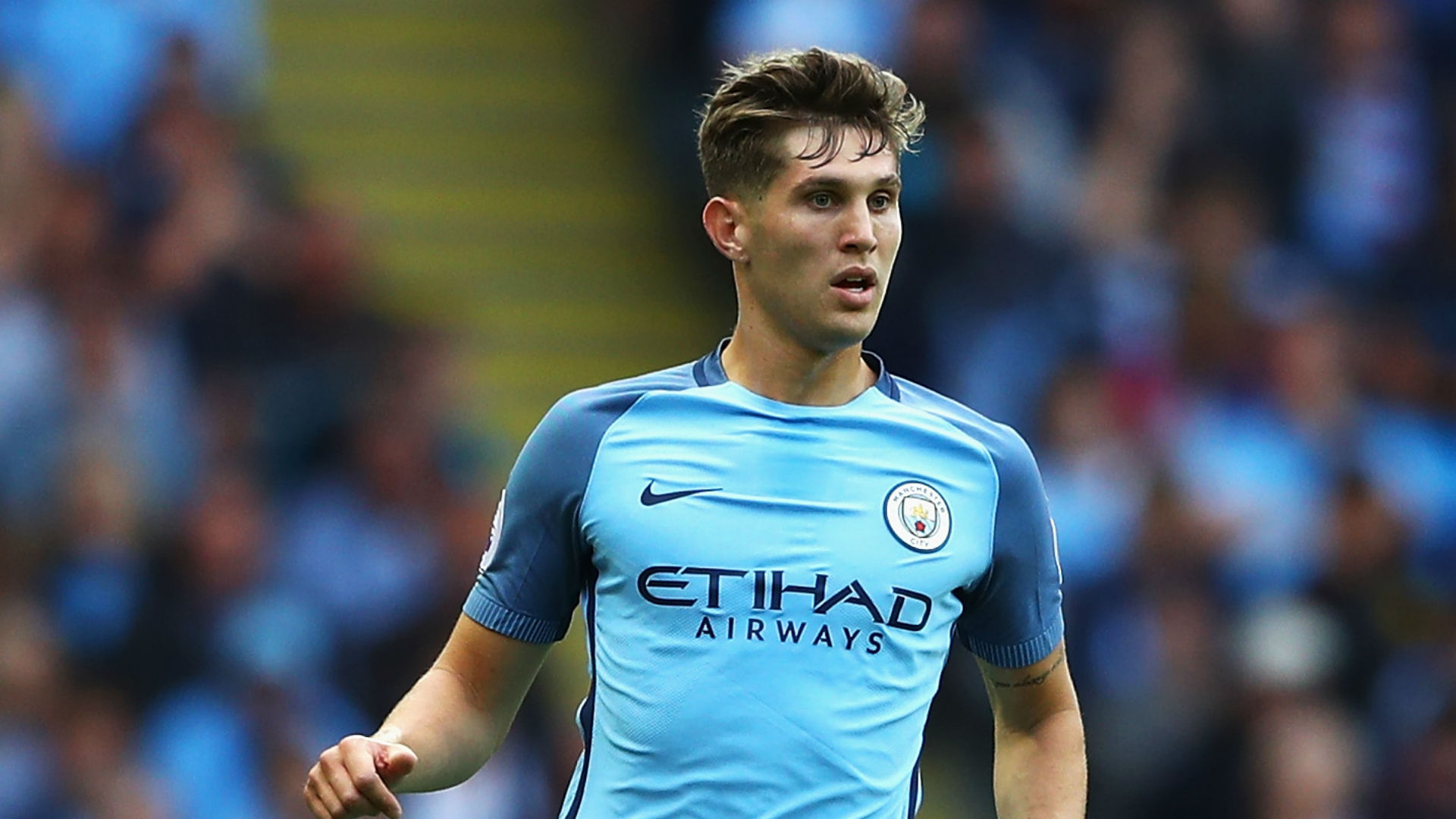 Stones was one of the most sought-after players in the summer of 2016 with Chelsea, Manchester United and Manchester City all chasing him. However, Guardiola won the race and the former Evertonian moved to the Etihad for a whopping £40 million.

Having made the move, Stones has struggled to replicate his best form for City that saw him emerge as one of the brightest young talents in the country. He has been caught in possession plenty of times this term and his willingness to carry the ball out of defences has put him and his team in hot waters at times.

His inconsistent displays have resulted in Guardiola dropping him on quite a few occasions throughout the first half of the season and most certainly, Stones has struggled to live up to the expectations having made the big money move.